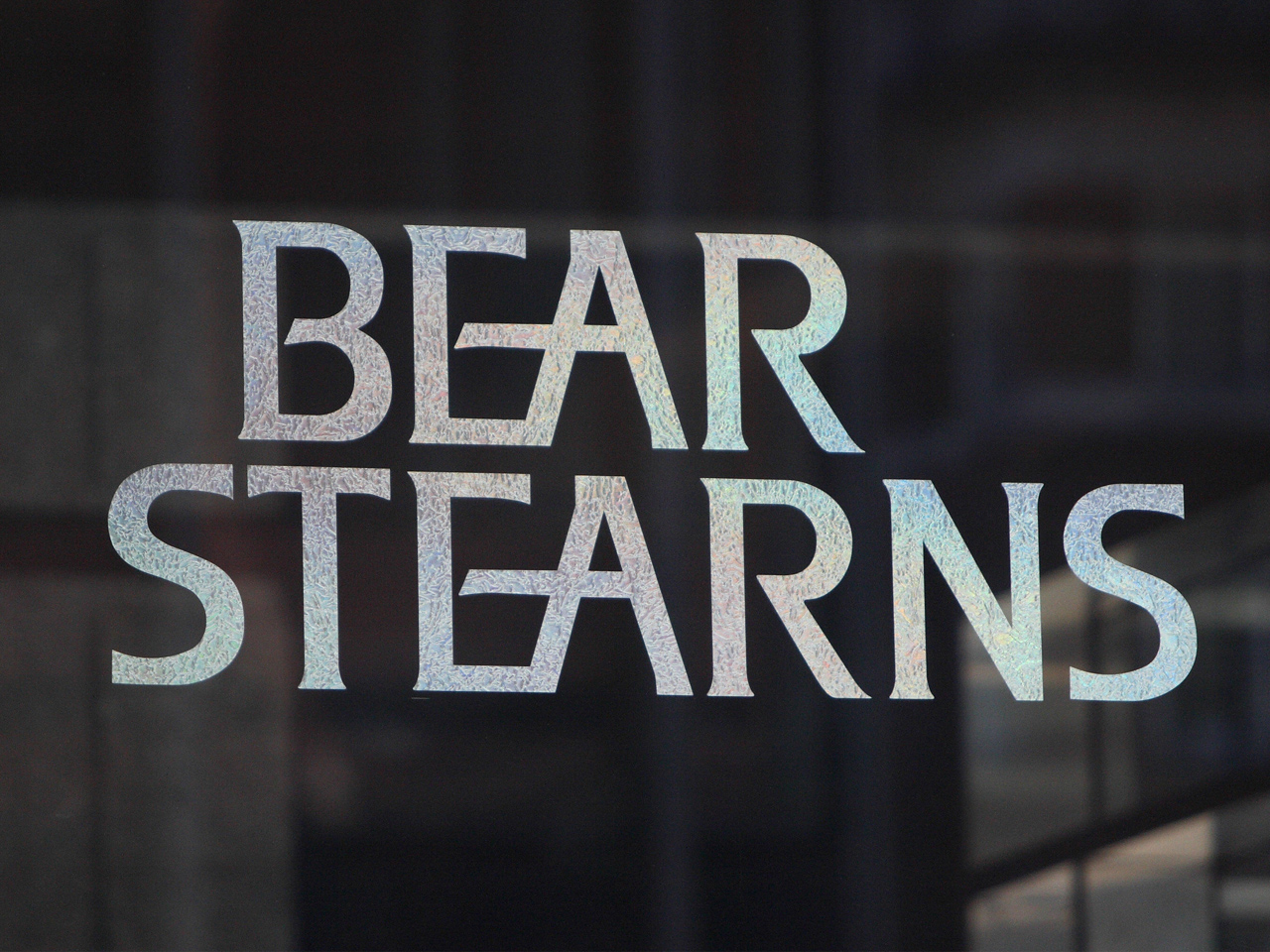 The lawsuit alleges that Bear Stearns led its investors to believe that the loans in its portfolio of residential mortgage-backed securities had been carefully evaluated and would be monitored. Bear Stearns failed to do either, the suit alleges.