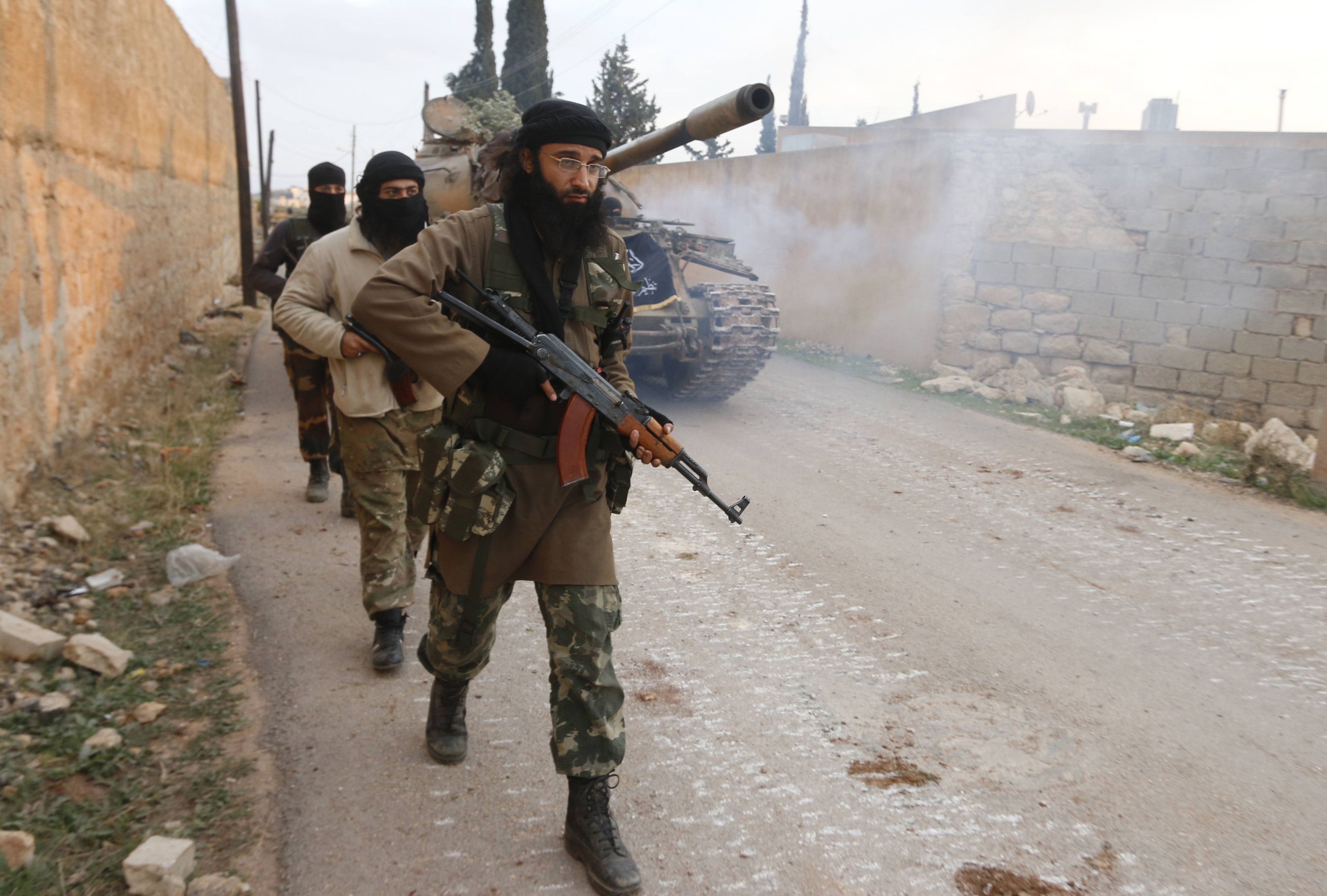 The U.S.-backed Hazm Movement rebel group, one of the first such groups in Syria to be deemed moderate enough to receive military support from Washington, has announced that it is dissolving after being forced from its base in Aleppo by al Qaeda-linked militants.

With an official statement released online, heralding the dissolution of the group, Hazm became the second U.S.-backed rebel militia to fall to the al-Nusra Front. In September 2014, the Syrian Revolutionary Front of Jamal Maarouf was defeated by Nusra and thrown out of their base in Idlib.

The statement said surviving members of the Hazm would join the Levant Front -- an umbrella group of Islamic extremist and mainstream brigades in Aleppo province.

Hazm said its decision was spurred by heavy fighting in recent days that saw its bases overrun by al-Nusra.

A message posted by an al-Nusra supporter on Twitter Monday, claimed the group had siezed dozens of anti-tank missles supplied to the Hazm Movement by the U.S. CBS News could not verify the authenticity of the image.

The al Qaeda group frequently cooperates with more-moderate rebel factions, but has turned more hard-line since the U.S. targeted Nusra Front fighters with airstrikes as part of its wider campaign against Islamic extremists in Syria and Iraq.

Hazm's move is unlikely to have a dramatic impact on the battlefield, but it highlights the struggles of Western-backed opposition factions to remain relevant in the face of Islamic extremists like the Nusra Front and ISIS.