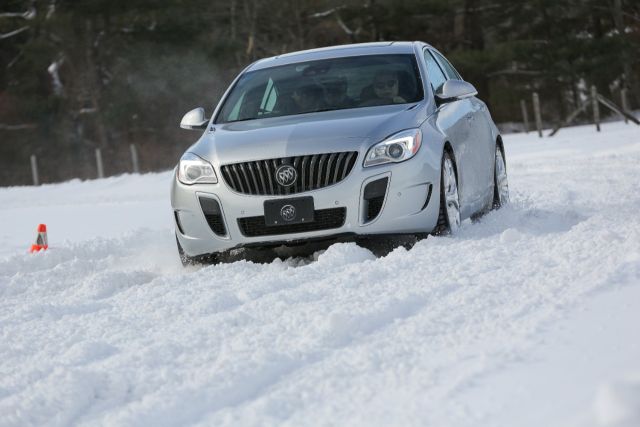 Buick has become the first U.S. automaker to crack the top 10 in Consumer Reports' annual ranking of automotive brands.

Landing at No. 7 on the magazine's closely watched list, Buick enters a ranking dominated by Japanese brands. Lexus repeats its top ranking for 2015, while Mazda is second, Toyota third and Subaru fifth. But Buick moved ahead of traditionally high-rated automakers like Honda and BMW. A whopping 83 percent of Buick models made it onto CR's recommended list -- the most for any brand.

"For years, domestic auto makers built lower-priced and lower-quality alternatives to imports, but those days are behind us," said Jake Fisher, director of automotive testing at Consumer Reports. "Today many domestic models can go toe-to-toe with the best imports."

That seems to be less true of models from Ford and Chrysler (now officially known as Fiat Chrysler Automobiles). Ford (F) came in at No. 24 in Consumer Reports' ranking, while its Lincoln luxury nameplate was 16th. The Chrysler brand ranked 23rd and its Dodge brand 25th, while Jeep and Fiat were near the tail end of the list at No. 27 and No. 28.

The Consumer Reports scores combine the results of its vehicle road tests and reliability rankings, which are drawn from a survey of the magazine's readers. The same scoring delivers a ranking of the best models in 11 categories of 2015 car, SUV and pickup models. The full rankings for brands and models are available in the annual auto issue of Consumer Reports or on its website (subscription required).

Other highlights of the Consumer Reports rankings: