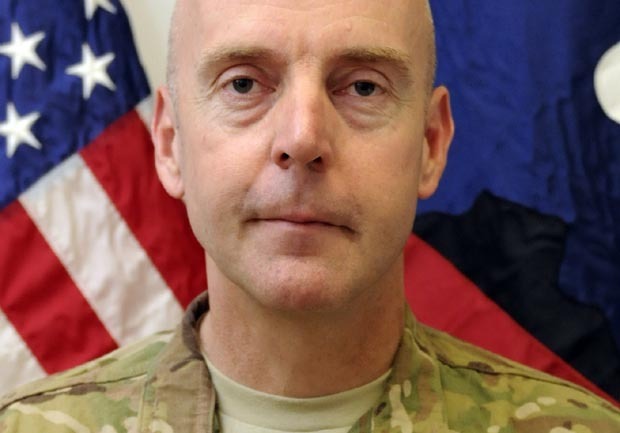 The defense officials spoke to The Associated Press on condition of anonymity because they were not authorized to provide details on the case.

Sinclair, who served as deputy commander in charge of logistics and support for the 82nd Airborne Division in Afghanistan, was sent home in May because of the allegations, the officials said.

The charges were announced at a brief press conference Wednesday at Fort Bragg, the sprawling U.S. Army base in North Carolina that is home to the 82nd Airborne. After reading a prepared statement, base spokesman Col. Kevin Arata refused to take any questions. Reporters were told all questions would have to be made in writing and that no response was likely to come until the following day.

Sinclair was informed of the charges on Monday but has not been placed under arrest. The next step will be an Article 32 investigation, including a preliminary hearing to determine if the matter should go to trial. No date has been set for the hearing, which Arata said would be open to the public.

Sinclair had arrived in Afghanistan for his deployment in September 2011, but had been serving as the division's deputy commander since July 2010.

Sinclair, a trained paratrooper who has been in the Army for 27 years, was serving his third deployment to Afghanistan. He had also served two tours in Iraq, as well as a tour in the first Gulf war.

It's rare for an Army general to face court martial. There have been only two cases in recent years.

Earlier this year, Army Brig. Gen. Roger Duff pleaded guilty to charges of conduct unbecoming an officer, wearing unauthorized awards or ribbons and making a false official statement. He was sentenced to two months confinement and dismissal from the military. Under a pre-trial agreement, only the dismissal may be imposed. The case is still pending, said Army spokesman George Wright.

Prior to that, Maj. Gen. David Hale pleaded guilty to seven counts of conduct unbecoming an officer and one count of making a false statement, also in connection with adultery. He was fined $10,000 and was ordered to retire at the reduced rank of brigadier general, Wright said.