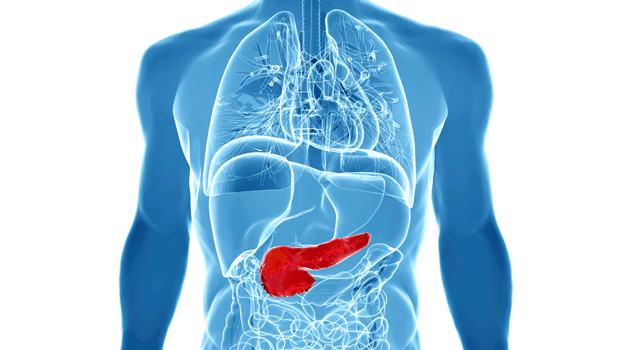 Scientists report that they have developed a urine test that may detect pancreatic cancer at an early stage.

Usually, symptoms of this deadly disease do not appear until it is at an advanced stage and has spread, and little can be done to save the patient. Researchers have been looking for a way to screen people for pancreatic cancer in the hopes that early detection might lead to effective treatment.

"If this test proves to be as good as we hope, we could make an important difference and enable early diagnosis of pancreatic cancer completely noninvasively, using urine samples," said lead researcher Dr. Tatjana Crnogorac-Jurcevic, a reader in cancer genomics at the Centre for Molecular Oncology at Barts Cancer Institute of Queen Mary University of London.

The team found three indicators ("markers") that, when combined, signal the beginnings of pancreatic cancer.

"This is important since if this cancer is detected early, patients can undergo surgery, which greatly increases the survival," she said. "At present, patients are diagnosed with cancer that has already spread and survival is typically three to six months."

The report was published Aug. 3 in the journal Clinical Cancer Research.

Of the 1,500 proteins found in the urine samples, Crnogorac-Jurcevic's team focused on three: LYVE1, REG1A and TFF1.

Although the cause of pancreatic cancer isn't known, those at risk include people with a family history of the disease, heavy smokers, people who are obese and those over 50 with newly diagnosed diabetes, the researchers said.

The team is hoping to do further tests on urine samples from people at high risk to further validate their findings.

Dr. Leonard Lichtenfeld, deputy chief medical officer at the American Cancer Society, said the findings are very preliminary and more research is needed to see if a screening test could be developed based on these three markers.

Among Lichtenfeld's concerns for any screening test are accuracy, ease and repeatability to find cancer early. "Ultimately, one has to demonstrate that the test really makes a difference in outcomes," he said.

"I think it's premature to make a claim that this is an effective screening test," he said. "This is not something that is going to be available in the near future."