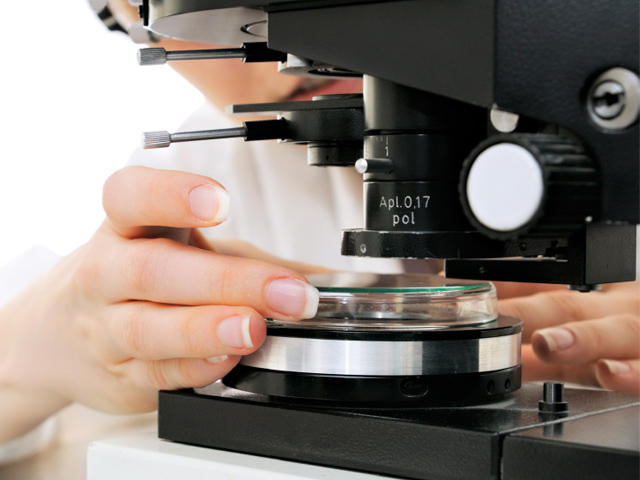 Researchers say they've identified a sign of early development of pancreatic cancer, a leading cause of cancer death. And, they add, their discovery might lead one day to a new test to detect the disease in its initial and more treatable stages.

The early sign is an increase in levels of certain amino acids, and this occurs before patients develop symptoms and the disease is typically diagnosed.

The finding came from analyses of blood samples from 1,500 people taking part in large health-tracking studies.

"We found that higher levels of branched chain amino acids were present in people who went on to develop pancreatic cancer, compared to those who did not develop the disease," study co-senior author Dr. Brian Wolpin, of the Dana-Farber Cancer Institute in Boston, said in an institute news release.

"Branched chain amino acids" are a family of amino acids, the building blocks of proteins. The length of time between having elevated levels of these types of amino acids and pancreatic cancer diagnosis ranged from two to 25 years, the study authors reported.

"These findings led us to hypothesize that the increase in branched chain amino acids is due to the presence of an early pancreatic tumor," Wolpin said.

"Most people with pancreatic ductal adenocarcinoma [by far the most common form of pancreatic cancer] are diagnosed after the disease has reached an advanced stage, and many die within a year of diagnosis," Wolpin said.

"Detecting the disease earlier in its development may improve our ability to treat it successfully," he explained.