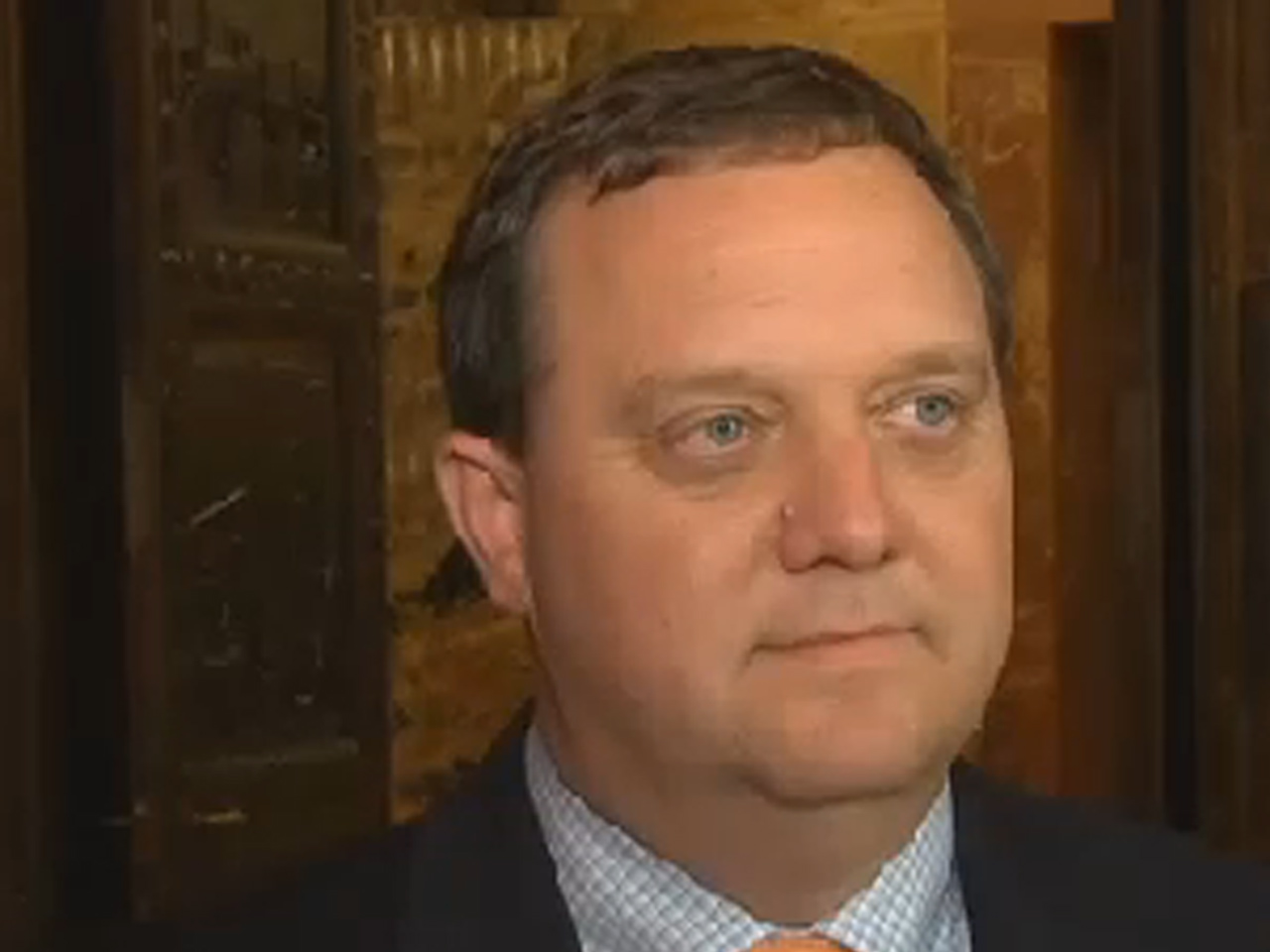 BATON ROUGE, La. -- The Louisiana lawmaker called it a joke, a commentary on government overregulation when he suggested on the floor of the state House that strippers should be in their 20s and no more than 160 pounds. But the joke misfired, with calls Thursday for an apology and lamentations that the incident was an embarrassment to Louisiana.

Republican Rep. Kenny Havard provoked outrage Wednesday when he briefly proposed the amendment to a bill aimed at combating human trafficking by blocking strip clubs from hiring dancers younger than 21.

Female colleagues said an amendment suggesting strippers should only be young and thin was offensive and disrespectful, with one lawmaker saying it made her "repulsed" to be a member of the House. Havard defended it as satire about nanny-state bills and suggested people were overreacting.

By Thursday, the "joke amendment" drew national attention, widespread scorn on social media and commentary across the Louisiana Capitol.

"In my opinion, it warrants an apology," Barras, R-New Iberia, told the House in a speech imploring lawmakers to show respect for each other.

Havard, who represents a rural district about 35 miles north of Baton Rouge, wasn't present at the time. He showed up later Thursday, saying a previously scheduled business meeting kept him from House floor debate.

Despite the criticism he'd drawn, Havard didn't back down, calling it a "lighthearted joke" to make a point that government meddled too much in people's decisions.

"I think that some people are just getting too uptight these days," he said.

The governor, a Democrat who spent eight years in the House, said he accepts Havard's explanation that the amendment was meant as a joke, "But I also know that it was in bad taste and that it wasn't funny and that it's a very unfortunate incident."

"I hate to apologize for being politically incorrect. It's not in my nature," he said. But he added: "I am regretful that it offended some people."

CBS Baton Rouge affiliate WAFB-TV quotes Havard as saying, "I don't understand. It must be a slow day in the news cycle. I wish [Donald] Trump was showing his butt and not me."

Ripple effects moved into committee rooms and on the Senate floor Thursday.

During debate on an equal pay bill, Rep. Helena Moreno held up a newspaper front page focused on the stripper joke.

"This was a slap in the face really to women all over the state," said Moreno, a New Orleans Democrat.

It didn't persuade her colleagues to pass the equal pay measure, which was rejected by the House labor committee.

Concerned that women in the Senate would think their colleagues sided with Havard, Sen. Conrad Appel took to the Senate floor Thursday morning to thank female senators for their work.

"We consider you all our allies, our friends and our co-workers," said Appel, a Metairie Republican.

Sen. Karen Carter Peterson, D-New Orleans, known for her fiery speeches, was muted in her Senate floor commentary on Havard. She described him as a friend and a "really good guy." But she called Havard's amendment "offensive" and said he should apologize.

"It really is a teaching moment for all of us, not just Kenny. It's about sensitivity. It's about appreciating the important work that we do first of all, and always taking it seriously," she said.

"Most of the time you make him proud and you make all of us proud," she said.

The sponsor of the human trafficking bill that Havard singled out for his amendment said he simply was disappointed the incident distracted from the serious nature of what he was proposing.

"It's just a shame that whether it be in jest or satire or whatever, it has not only made the front page of papers throughout our state but, as I've been told today, the news throughout our country," said Sen. Ronnie Johns, a Republican from Lake Charles.