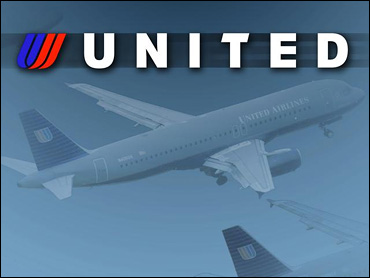 Allen said United needs additional attendants to staff more daily flying hours and international flights, as well as make up for attrition that has come during parent company UAL Corp.'s restructuring of the airline under Chapter 11 bankruptcy protection.

Elk Grove Village-based UAL has said it is on schedule to emerge from bankruptcy in early February.

"The attrition has been extremely high, three to four times what it had been before these latest concessions and the termination of our pension plan," said Sara Dela Cruz, a spokeswoman for the Association of Flight Attendants.

A federal appeals court upheld a ruling this month that allowed United to terminate its pension plan.

The new attendants' starting salary is expected to start between $23,000 and $24,000 a year with overtime pay, according to United.

United said applications will be available on its Web site starting Sunday and new attendants will be working flights by early March.