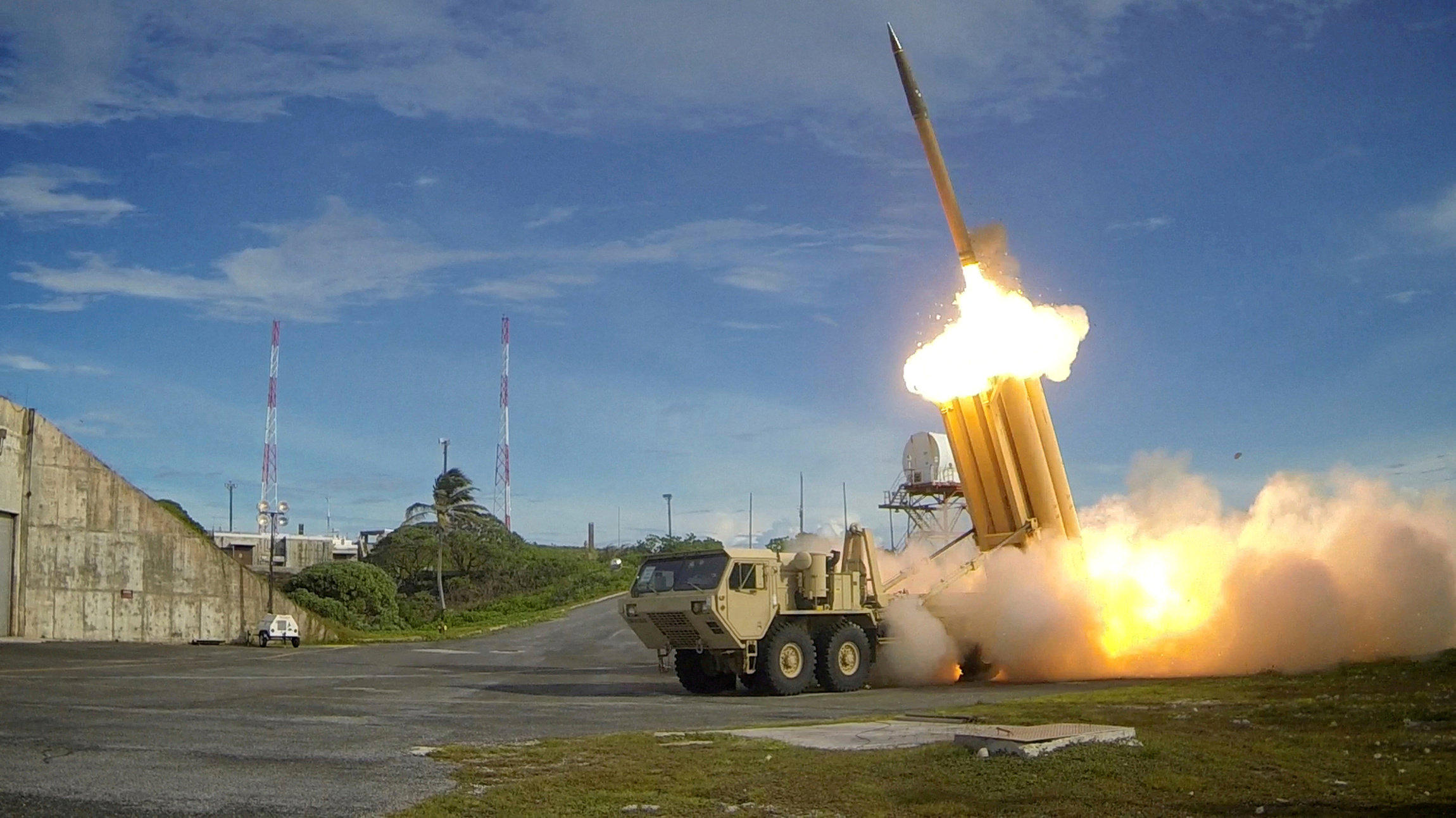 The U.S. will be conducting a new test of the THAAD missile defense system in early July in Alaska, the Pentagon told CBS News.

The Terminal High-Altitude Area Defense (THAAD) element is the part of the U.S.'s missile defense system that intercepts and destroys ballistic missiles during flight.

The exact date of the test will not be disclosed, Johnson said.

The news of the test comes as North Korea has carried out multiple missile tests in 2017, including the July 4th launch of an intercontinental ballistic missile. Former U.S. ambassador to the United Nations Bill Richardson told CBS News the July 4th launch is a "game changer" because Kim Jong Un is "basically saying to President Trump 'come at me.'"

In May, the U.S. successfully shot down a target resembling an ICBM in a test for the first time. That test featured a missile launched from the California coast intercepting a rocket outfitted with a mock warhead over the Pacific, in what the MDA called "an incredible accomplishment."

The U.S. installed unspecified parts of THAAD in South Korea earlier this year, despite objections from China, Russia and even opposition from Seoul.