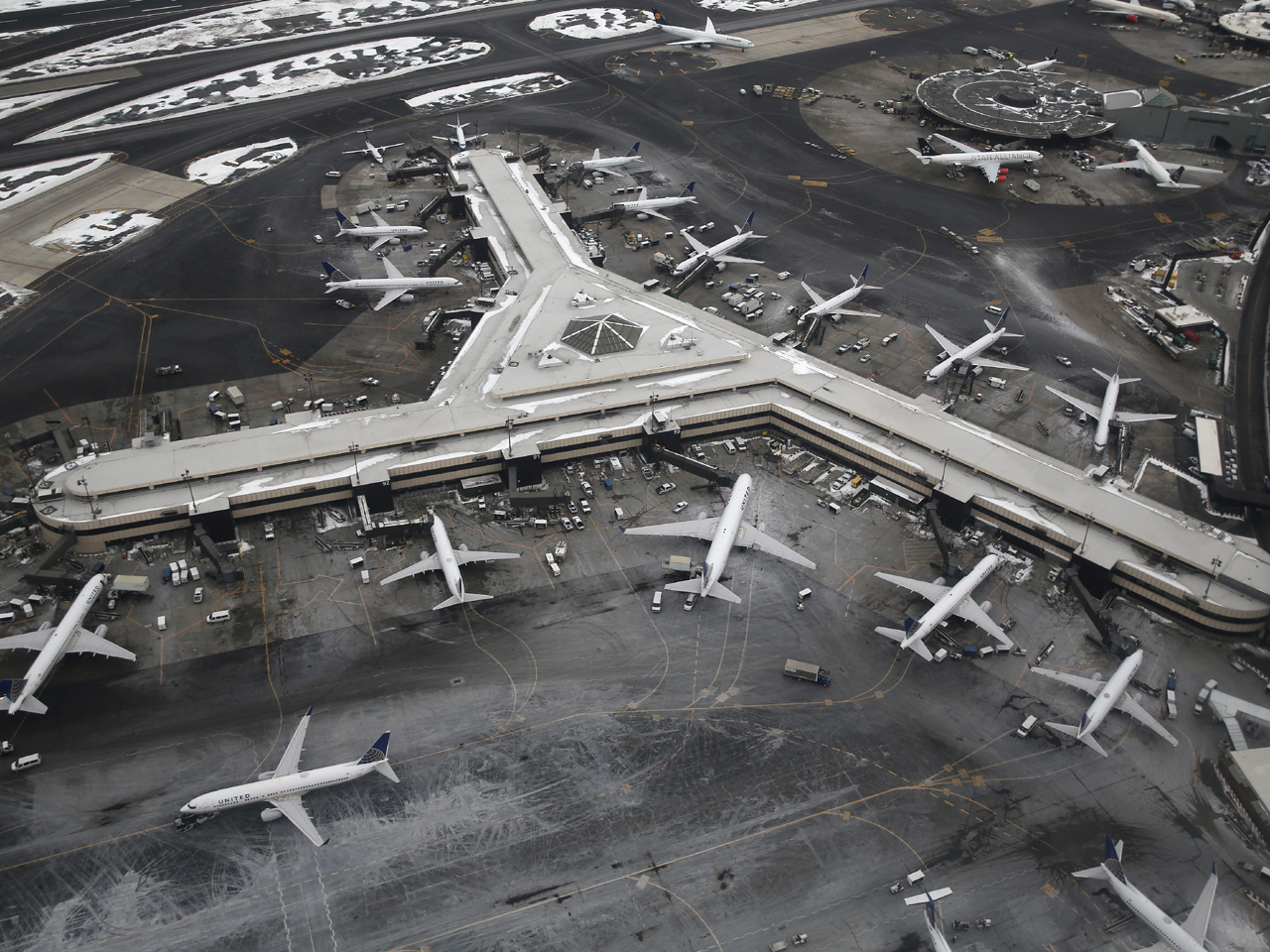 NEWARK, N.J. - The Port Authority of New York and New Jersey charges excessive fees that contain hidden markups at Newark Liberty Airport and then illegally diverts the money for non-airport projects, United Airlines charged in a complaint filed with the Federal Aviation Administration this week.

By far Newark's largest carrier with 135,000 departures annually, United wants the FAA to investigate what it called "excessive, unreasonable, and discriminatory charges to generate huge surpluses that are siphoned off to non-aeronautical operations," including $1.8 billion to repair the Pulaski Skyway and a nearby bridge, neither of which is owned by the agency.

The Manhattan district attorney's office and the Securities and Exchange Commission already are investigating the Port Authority over whether the funding to overhaul the decaying bridges was misrepresented in bond documents.

According to United's complaint filed Wednesday, the Port Authority is legally allowed to use a portion of airport revenues for debt obligations and for other facilities it owns or operates.

Instead, "the Port Authority has violated this restriction repeatedly by using airport revenues to pay for highways, bridges, parks, hospitals, and other facilities that it does not own or operate," according to United.

The airline claims the Port Authority has increased United's fees by 46 percent since 2012 and charges 75 percent more at Newark than at New York's JFK Airport. It also alleges that the Port Authority uses hidden markups to force United and other carriers to subsidize what it characterized as the exorbitant salaries and overtime of police who have been cross-trained as airport firefighters.