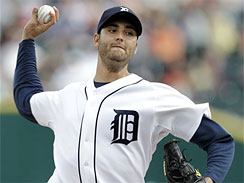 This story was written by CBSSports.com senior writer Danny Knobler

So what do you call a 28-out perfect game?

We won't forget the perfect end to baseball's latest perfect game -- that wasn't.

If the trends that have defined the first two months of this baseball season are perfect games and imperfect umpires, they intersected Wednesday in the worst way possible.

Galarraga pitched baseball's third perfect game in less than a month. We saw it, and we couldn't believe it.

Then Joyce called Jason Donald safe. We saw that, too.

And we couldn't believe it.

We stared at the screen, in living rooms and sports bars and press boxes and even in major-league clubhouses. We watched replay after replay, thinking exactly what Rod Allen was saying on the Tigers telecast:

Later, we heard that Joyce apologized to Galarraga, that Joyce told reporters in Detroit that "I just cost that kid a perfect game." We heard that Galarraga told Efrain Ruiz of Venezuela's El Universal that Joyce had tears in his eyes when the two met, that he apologized "like 100 times," and that the two hugged before they left.

First off, that last suggestion is nuts. The game was played. The call was made. It was wrong, and it's sad, but it has to stand.

As for replay, it sure is hard to argue that it wouldn't have helped in this case. I'm still not convinced there's a workable system out there, but how can you argue against it here, where perhaps justice could have been done?

And firing umpires? As one major-league player said Wednesday night, "Jim isn't one of the bad ones." Baseball does need to overhaul its umpiring system, but not because of this one call, and not because of Jim Joyce.

If anything, Joyce should get credit for admitting his mistake (can you see Joe West doing that? Angel Hernandez?). We ask that umpires get calls right, but most of all we ask that they care and give an honest effort. There's no way to say that Joyce doesn't care, and no suggestion at all that he gave anything less than his best effort.

He just got the call wrong.

While we were screaming, he was smiling. When we were demanding retribution, he was offering forgiveness.

"Nobody is perfect," he told reporters in Detroit, after accepting Joyce's apology. "What am I going to do?"

He's 28-years-old. He's been traded twice, sent to the minor leagues more times than that. He was told by the Texas Rangers that they couldn't use him, told by the Tigers this spring that they'd rather keep Dontrelle Willis. He waited forever to get his chance, then waited some more for the next chance.

He just pitched the game of his life, the game that could change his life, only to have an umpire blow a call and cost him those two magic words: perfect game.

"He deserves the Nobel Prize," said Ruiz, the reporter from Venezuela, after reaching Galarraga on his cell phone. 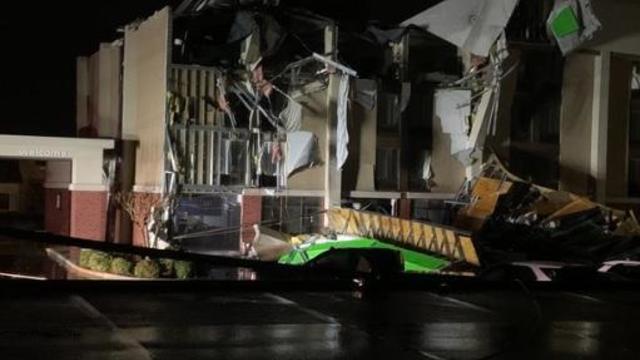