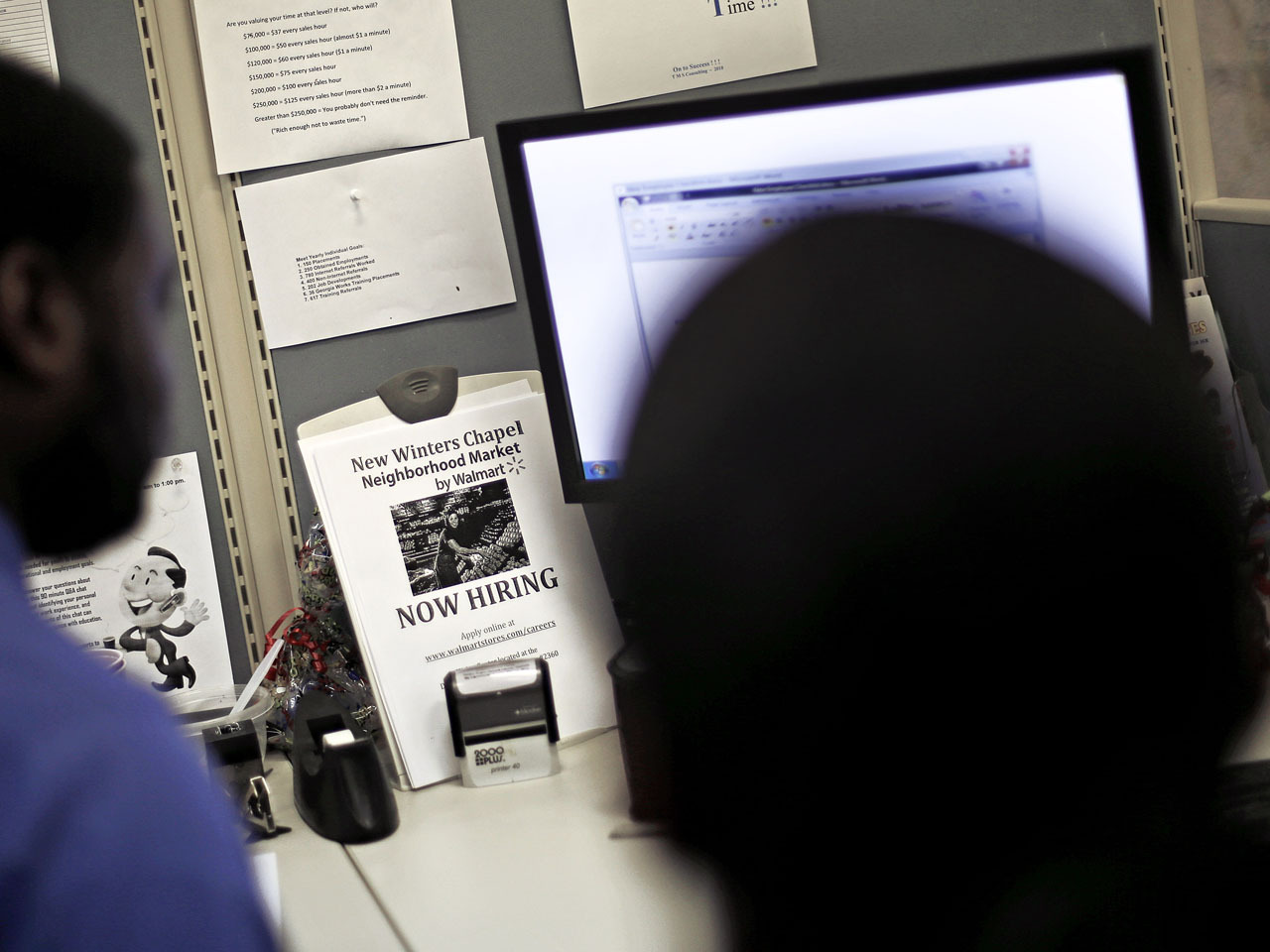 WASHINGTON Unemployment rates rose in more than half of U.S. states in July and fewer states added jobs, echoing national data that show the job market may have lost some momentum.

The Labor Department said Monday that unemployment rates increased in 28 states. They were unchanged in 14 and fell in eight states -- the fewest to show a decline since January.

Hiring increased in 32 states in July compared with June, the fewest to report job gains in three months. Seventeen states reported job losses. California, Georgia and Florida reported the largest job gains, while New Jersey and Nevada lost the most.

Nationwide, hiring has been steady this year but slowed in July. Employers added 162,000 jobs, the fewest since March. The unemployment rate fell to 7.4 percent, a 4 1/2 -year low, from 7.6 percent.

And while the job market has improved over the past 12 months, the gains appear to be benefiting southern and western states most of all.

Unemployment has barely dipped in the Midwest, to 7.3 percent from 7.5 percent in the past year. In the Northeast, it dropped to 7.6 percent from 8.4 percent.

Steve Cochrane, an economist at Moody's Analytics, says southern and western states have seen steady growth in manufacturing jobs. And the South is also benefiting from lower taxes and cheaper labor.

"Some of the old, long-standing comparative advantages are re-emerging as drivers of growth," he added.

Unemployment in California has fallen to 8.7 percent in July from 10.6 percent 12 months ago -- the biggest year-over-year drop of any state.

Another bright spot is Utah, which has gained the largest percentage of jobs in the past 12 months. Utah's gains were in information technology, manufacturing and construction.

In the South, Texas, Florida and Georgia have been driving job growth. Georgia added 30,900 jobs in July, the second most of any state. Much of the gains were in categories that include transportation, utilities, retail, hotels, restaurants and amusement parks.