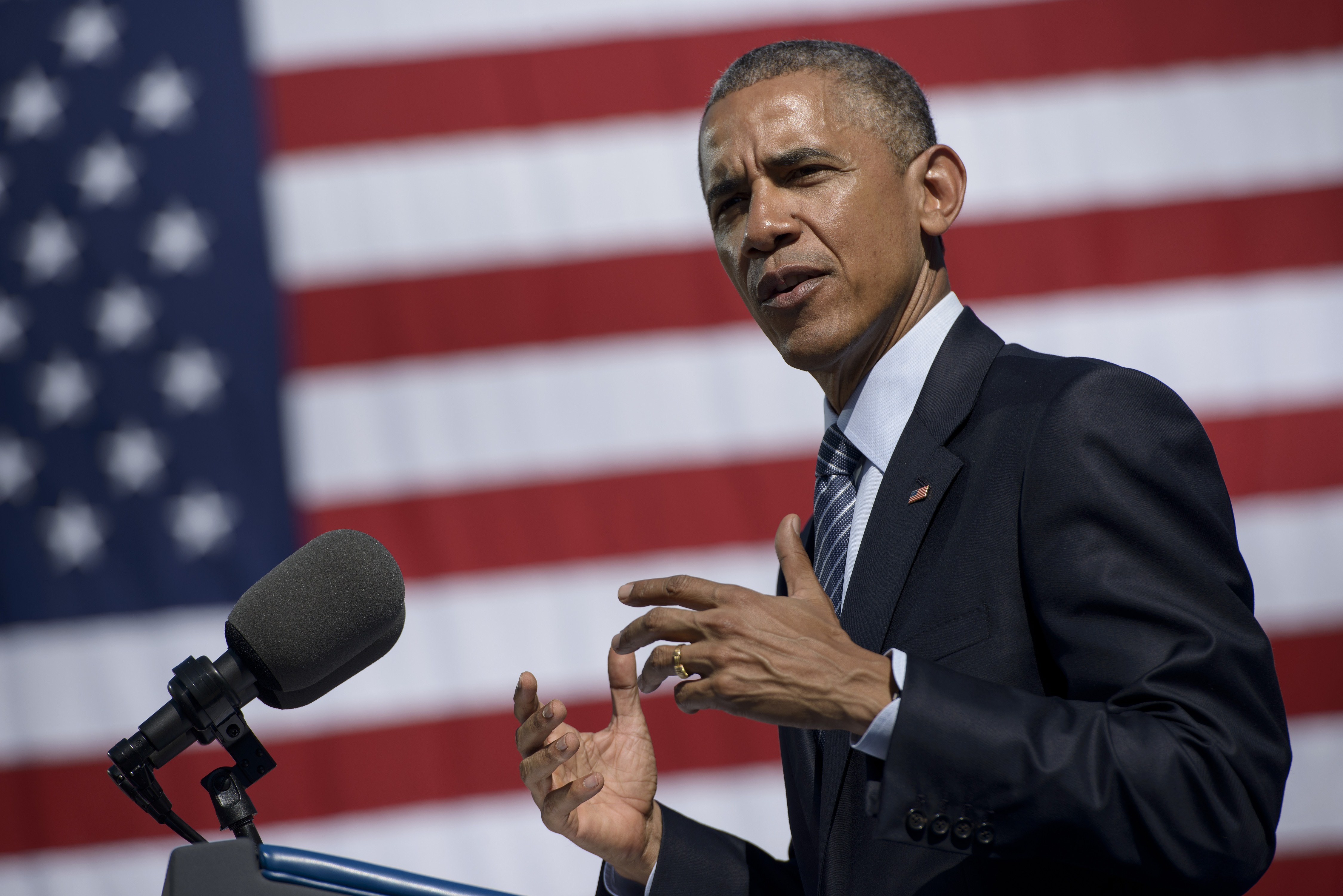 As we saw on the broadcast this weekend, trade is both a confusing policy and political issue. Bernie Sanders is against it, the president is for it and Hillary Clinton is somewhere in the middle. Where should you be? We're going to try to give you a place where you can start forming your views.

First a few definitions. You could be forgiven for thinking there's a conspiracy to confuse you-- TPA, TPP, TAA. (Actually, it could be a lot worse). TPA is Trade Promotion Authority, which allows the President to get what's called fast track power - when his administration negotiates a multi-country trade deal, congress can only vote up or down on it - and can't amend it. This gives the president more power at the negotiating table because he can wring concessions from other countries knowing that the promises within the deal he makes to get concessions from other countries aren't likely to be undone by Congress. (This connection between TPA and the actual trade deals it "fast tracks" is why many critics don't like TPA, even though they may not even know the details of the ultimate trade deal).

In this case, the President will use his new authority, under TPA, to negotiate and pass TPP. TPP, or the Trans-Pacific Partnership, is an agreement among 12 pacific countries, including Japan, Australia, Chile, Canada, Mexico and the U.S., that aims to reduce barriers to trade and expand access to those pacific markets for US goods.

Those countries make up 40% of the world's economy. Another trade deal in the works is called TTIP, the Transatlantic Trade and Investment Partnership, that is being negotiated with the European Union to further open European markets to US goods.TPA passed both the House of Representatives and the Senate. The hang-up is what didn't pass the House -- something called TAA. TAA, or Trade Adjustment Assistance, is a federal program that provides job training, financial support and other aid to U.S. workers who've lost their jobs as a result of foreign trade. The vote in Congress where the president was defeated was to reauthorize this program, something democrats have long supported. In this case, liberals said TAA proved that the trade deals were going to cost jobs. This is an evolution: the consensus used to be that the net increase in jobs and economic activity from trade was worth the job losses in some areas that could be softened by TAA.

Now onto the arguments for and against Trade.

Here are some of the arguments supporters make for Trade:

Opponents of the trade deals say: