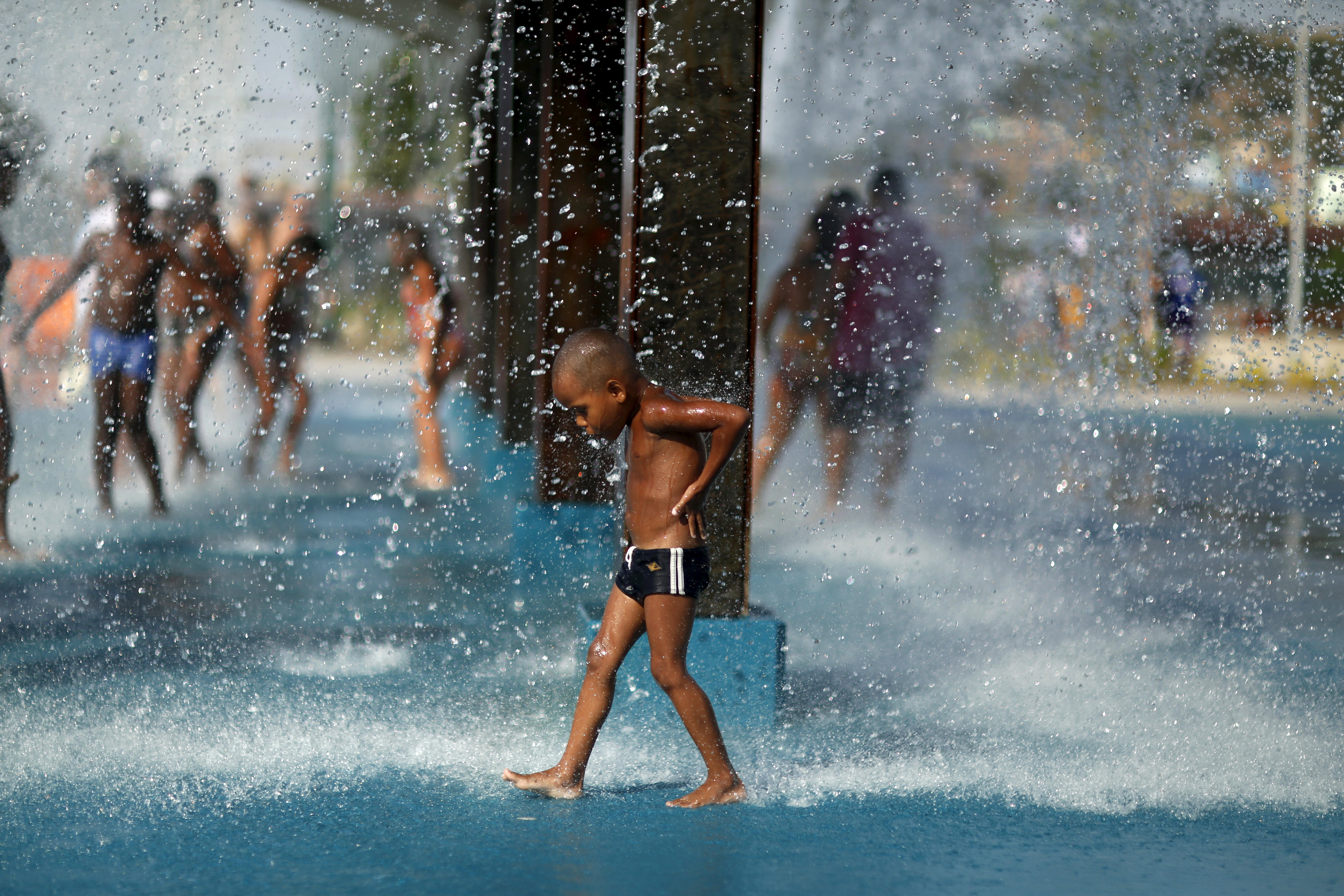 WASHINGTON -- Because of man-made global warming and a strong El Nino, Earth's wild weather this year is smashing the annual heat record, the World Meteorological Organization announced on Wednesday.

The United Nations weather agency's early bird report on 2015 says it is the hottest year on record, surpassing last year's record heat. It made the proclamation without waiting for the end of the year because it has been so extraordinarily hot, forecast to stay that way and unlikely to cool down enough to not set a record.

The report comes the week before world leaders assemble in Paris to try to negotiate an agreement to fight climate change.

"This is all bad news for the planet," the agency's secretary-general, Michel Jarraud, said in a statement.

The report is not surprising: Scientists at the U.S. National Oceanic and Atmospheric Administration and elsewhere already were saying that 2015 likely would be the hottest. The U.N. agency, NOAA, NASA and Japan's weather agency all say 2014 is the current record hot year with a global temperature of 14.57 degrees Celsius, 58.23 degrees F.

"I would call it certain," NOAA's chief climate monitor, Deke Arndt, said on Tuesday. "Something game-changing massive would have to happen for it not to be a record."

Jarraud also said it is likely that the world has now warmed by 1 degree Celsius, or 1.8 degrees Fahrenheit, over pre-industrial times. That's a symbolic milestone: International leaders have set a goal of keeping global warming within 2 degrees C, 3.6 F, of pre-industrial times.

"It's a fair summary of where we are," said Gavin Schmidt, head of NASA's Goddard Institute for Space Studies. "2015 is going to be exceptional in many ways."

The world is warming because of heat-trapping gases that come from the burning of coal, oil and gas. On top of that, El Nino, a naturally occurring climate event that starts with warm water in the central and eastern equatorial Pacific, makes the world even warmer, scientists say.

The report is an atlas of extreme weather, from heat waves in Pakistan and India, where high temperatures broke 45 degrees Celsius, or 113 degrees F, to a record strong Hurricane Patricia in Mexico. It included heavy rains and flooding in the southern United States, Mexico, Bolivia, Malawi, Zimbabwe and Mozambique, and droughts in the western United States, central Europe, Russia and Southeast Asia. 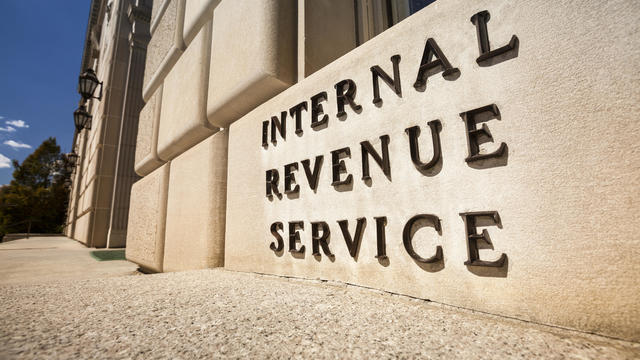