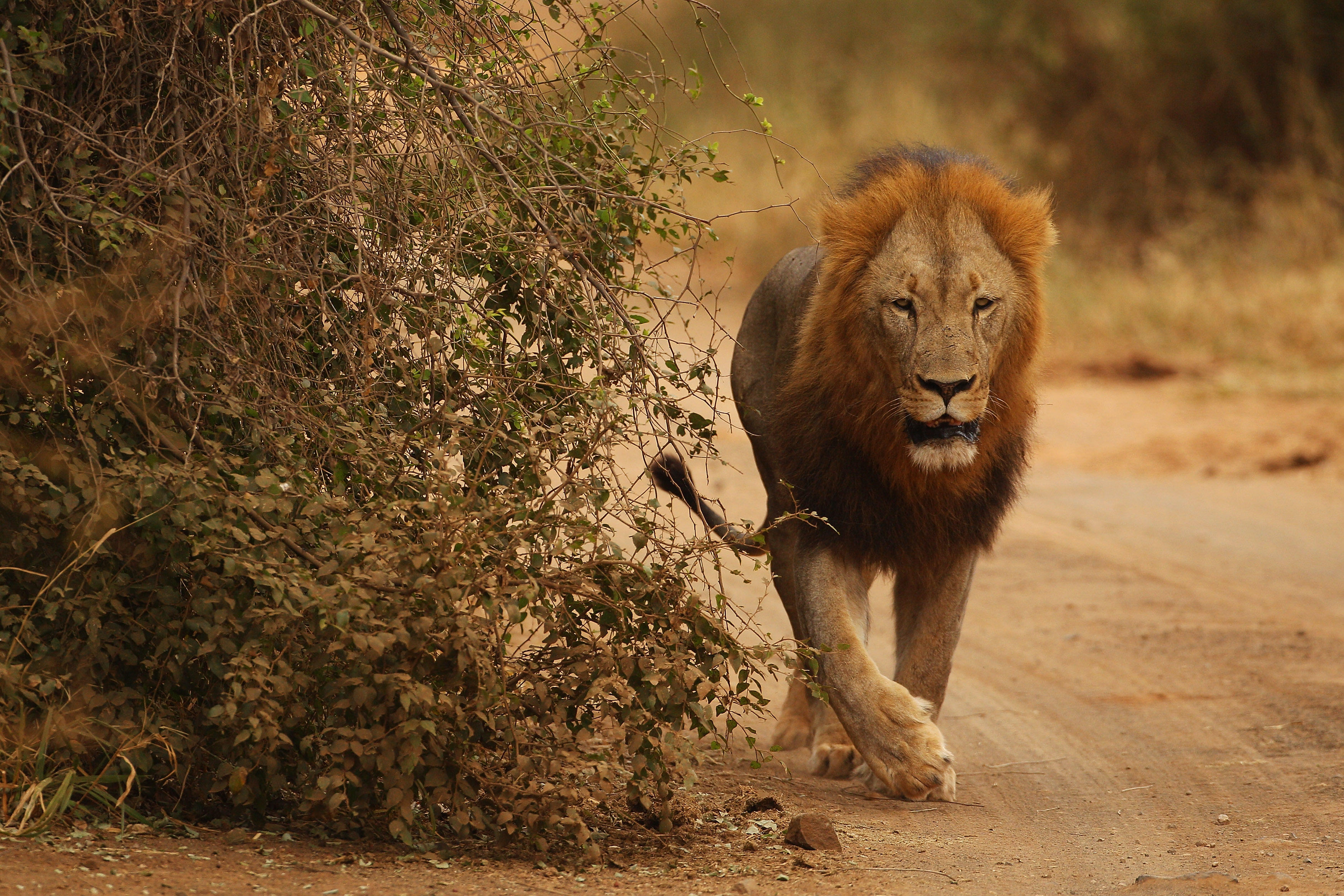 JOHANNESBURG -- A pride of lions have killed a suspected poacher, according to managers of a wildlife area in South Africa. The Umbabat Private Nature Reserve said the man was killed last week and that two sets of human tracks were found nearby, suggesting the alleged poacher had companions who escaped.

The tracks indicated that the companions were "fleeing the scene at a very rapid pace," the Umbabat Private Nature Reserve said. A heavy caliber firearm and ammunition were recovered after the killing on Friday, reserve managers said.

The killing follows another incident just days ago in which police said a suspected poacher was mauled to death and eaten by a pack of lions near South Africa's Kruger National Park, which is close to the Umbabat reserve. AFP reported the victim's remains were found at a private game park near Hoedspruit in the northern province of Limpopo, where animals have been poached in rising numbers in recent years.

"It seems the victim was poaching in the game park when he was attacked and killed by lions. They ate his body, nearly all of it, and just left his head and some remains," Limpopo police spokesman Moatshe Ngoepe told AFP.