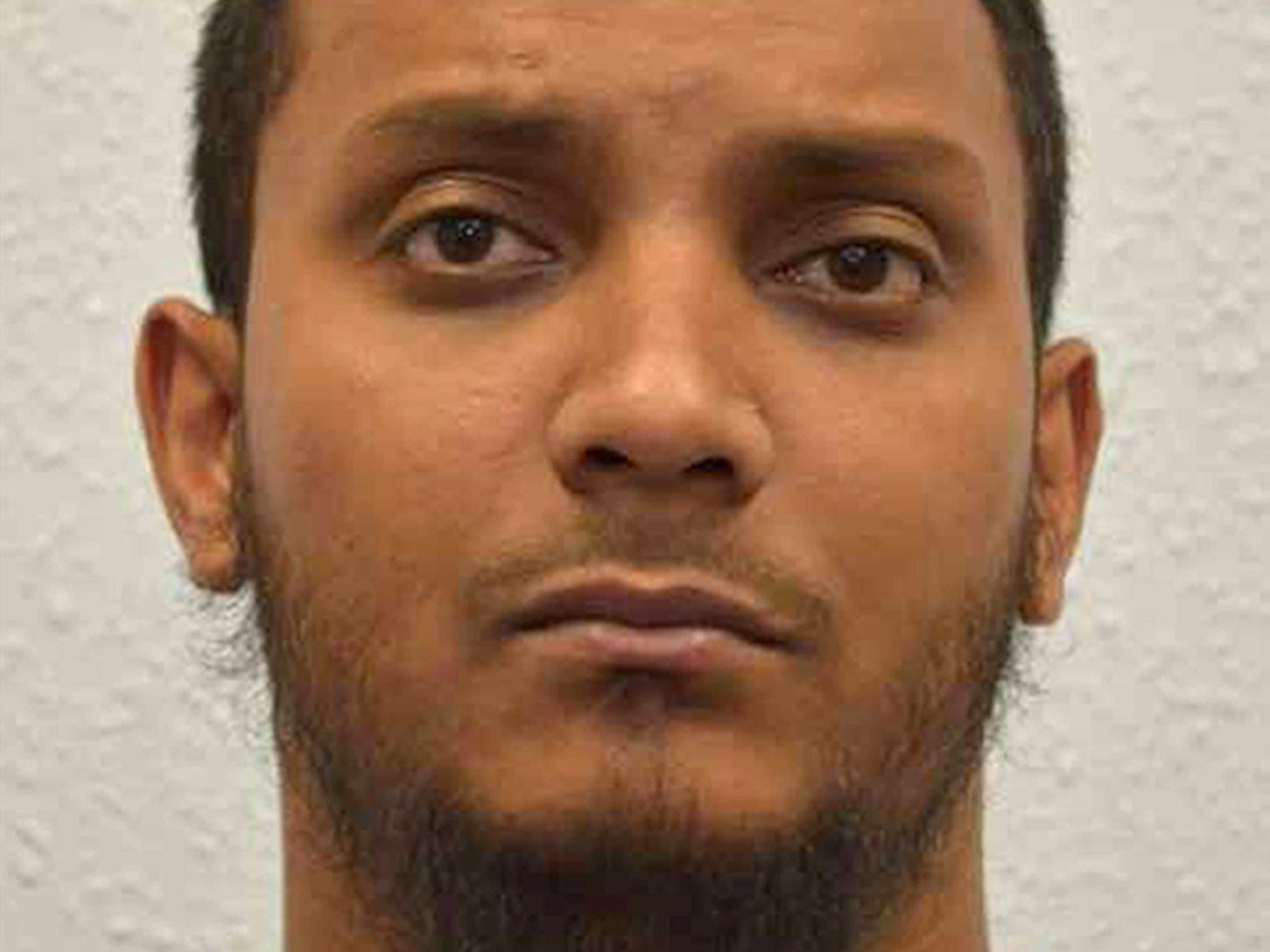 LONDON -- A British delivery driver has been convicted of plotting to attack American military personnel in the U.K.

A jury on Friday found Junead Khan guilty of preparing an act of terrorism. The 25-year-old's work for a pharmaceutical firm took him past U.S. air bases in eastern England.

Prosecutors said Khan, who was arrested in July, had exchanged online messages with an Islamic State of Iraq and Syria (ISIS) fighter in Syria. They discussed attacking military personnel after faking a road accident.

When police raided Khan's home, they found an ISIS-style black flag and a laptop containing an article from an al Qaeda magazine entitled "Make a bomb in the kitchen of your mom."

CBS News partner network Sky News said Khan allegedly came up with the plan after driving past the RAF Mildenhall and RAF Lakenheath military bases in Suffolk, where some U.S. personnel are based. He had allegedly planned to fake a car crash and then use a knife to attack any American personnel who came to his aid.

Prosecutors said during the trial that he had used his job as a driver for a pharmaceutical company as cover to conduct surveillance on United States Air Force installations in Suffolk.

"He'd undertaken research and planning to make a pressure cooker bomb... And, what we think is, either before or during the attack, if he'd been compromised in any way he was going to detonate that device and commit suicide," Haydon said.

The details of the alleged plot harked back to the brutal slaying by two Islamic extremists of a British soldier on the streets of southeast London. The two British men, who considered themselves "soldiers of Allah," were convicted of murdering Fusilier Lee Rigby, who was run down with a car and stabbed to death in the frenzied May 2013 attack.

Khan and his 23-year-old uncle Shazib Khan were also convicted at Kingston Crown Court of preparing to join ISIS militants in Syria.