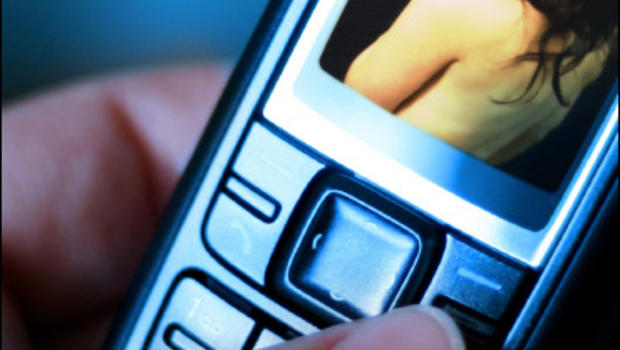 BERKELEY, Calif. - A University of California, Berkeley student has been arrested for allegedly taking cell phone videos of women as they showered in college dorms, reports the San Francisco Chronicle.

After a two-month investigation, 19-year-old Jason Do was taken into custody on Tuesday and charged with six misdemeanor counts of invading privacy, according to the paper.

The first recorded case happened in the university's Maximino Martinez Commons at 10:55 a.m. on March 15, when a woman was showering and noticed two hands holding a cell phone over her stall, the Chronicle reports. Police said the victim screamed and the suspect ran away.

On April 2 at 10:30 p.m., the same victim told police she was in a co-ed shower when someone entered the stall next to her. She said the person in the other stall never turned on the water and that she again saw the phone pop up to record her. For a second time, the woman screamed and the suspect took off, according to authorities.

Police told the paper that Do attempted to record "multiple victims." He is being held at Berkeley City Jail on a $30,000 bond.