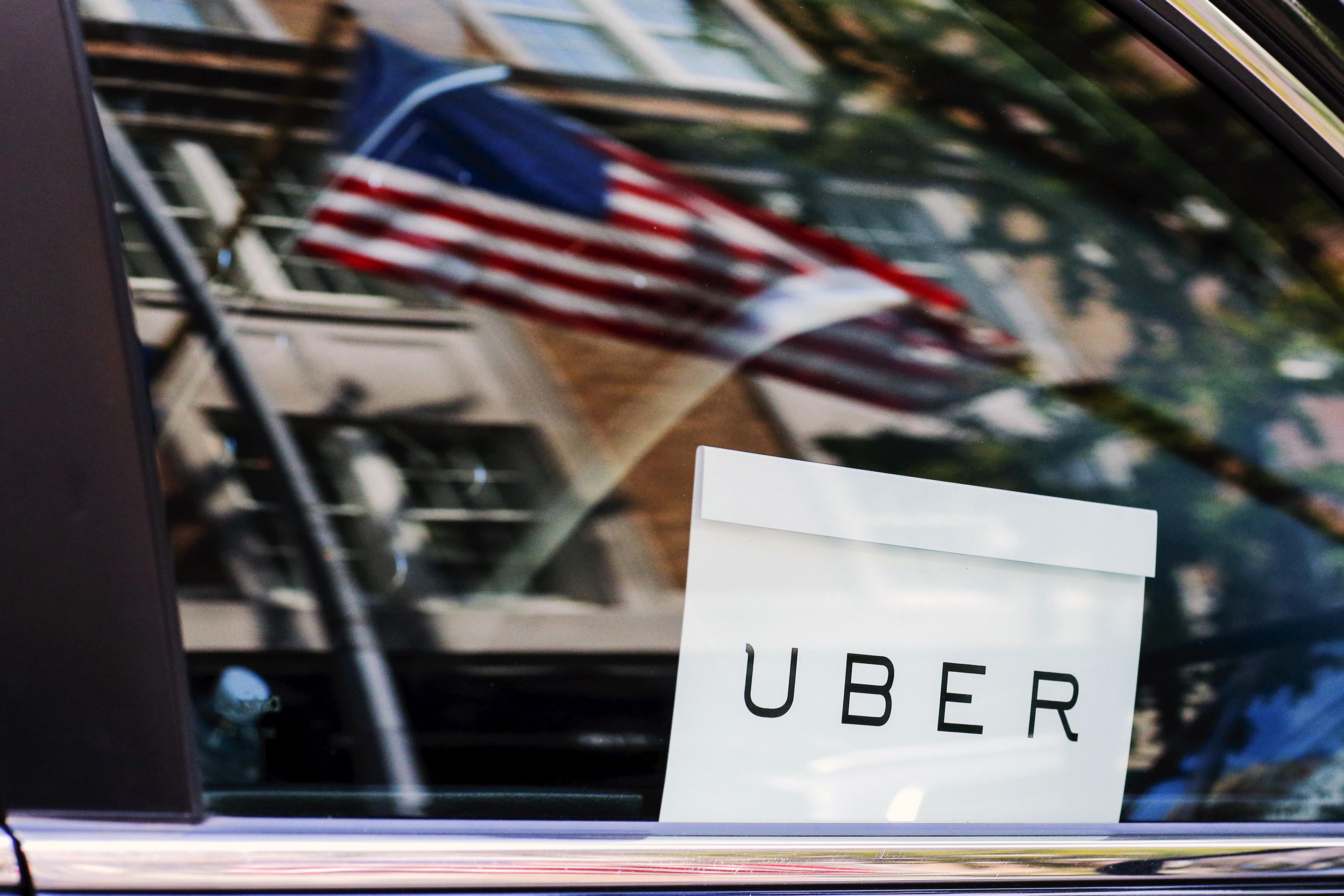 We all know that video games are addictive. But what happens when you apply the same psychological techniques that make games addictive toward getting people to work?

Apparently Uber has been testing out this idea.

Using behavioral science, the ride-hailing company has been experimenting with various types of app alerts and a continuous ride system to influence drivers, according to a report by the New York Times. The goal is to make drivers work longer, during certain hours and in specific locations without necessarily offering them more money.

“We show drivers areas of high demand or incentivize them to drive more,” said an Uber spokesman. “But any driver can stop work literally at the tap of a button -- the decision whether or not to drive is 100 percent theirs.”

Uber is one of the planet’s biggest ride-hailing services with operations in more than 570 cities worldwide. More than one million people drive for Uber, but the relationship between the company and its drivers isn’t always copacetic. Uber drivers have filed lawsuits and voiced concerns that their pay is too low. Drivers also protested after a leaked video showed Uber CEO Travis Kalanick getting into a heated argument with a driver over falling fares and low pay.

Uber’s drivers aren’t considered employees, they’re independent contractors. This means that Uber can’t tell them what to do. The drivers are free to work when they want and for as many hours as they like, and Uber doesn’t provide them with employee benefits, like health care, paid sick days or Social Security.

In order for Uber to deliver on its promise to passengers that “your first Uber is minutes away,” it needs to use creative techniques to get and keep drivers on the road.

Using hundreds of social scientists and data scientists, Uber has reportedly tinkered with a number of video game-like approaches to entice drivers, according to the Times. When a driver is about to log off, Uber will send them an app alert saying they’re only a few dollars away from a financial target. The company will also send drivers badges for achievements, like “Excellent Service” and “Entertaining Drive.”

Another technique Uber has reportedly tested is using a female persona to interact with drivers, said the Times. For example, drivers have gotten messages from “Laura” saying something like, “Hey, the concert’s about to let out. You should head over there.” The majority of Uber drivers are male.

Uber has also instituted continuous rides, or what it calls “forward dispatch.” This feature lets drivers claim a ride even when they’re shuttling another passenger somewhere -- meaning drivers can keep going in a continuous loop.

Lyft, Uber’s top rival, has a continuous ride feature too. It has also employed various techniques to get drivers to stay on the road without paying them more, like notifying drivers they can make more money at certain times and on specific days, according to the Times.

“If Uber and Lyft simply compensated drivers fairly for their time, they would not need to resort to manipulation and psychological tricks to get drivers on the road. Instead, both companies have slashed driver pay in a race to the bottom, all while increasing their own cut of each fare,” said Ryan Price, executive director of New York City’s Independent Drivers Guild. “It’s time for working drivers to get the kinds of protections so many American workers take for granted.”

Uber has tried to do more to placate drivers over the past few months. After some drivers complained about the continuous rides feature, saying they never had a chance to go to the bathroom, Uber added a pause button. It’s also working on a feature that lets drivers tell the app if they need to be at a certain place at a certain time, according to the Times.

During a media call last month, Rachel Holt, head of US and Canada business for Uber, said the company intends to do more for drivers.

“We’ve underinvested in the driver experience and relationships with many drivers are frayed,” Holt said. “We have listened and we’ve heard that the major pain points from drivers are earnings, stress, support, and communications. We are committed to making progress on core driver issues this year.”

CNET Magazine: Check out a sample of the stories in CNET’s newsstand edition.

Life, disrupted: In Europe, millions of refugees are still searching for a safe place to settle. Tech should be part of the solution. But is it?