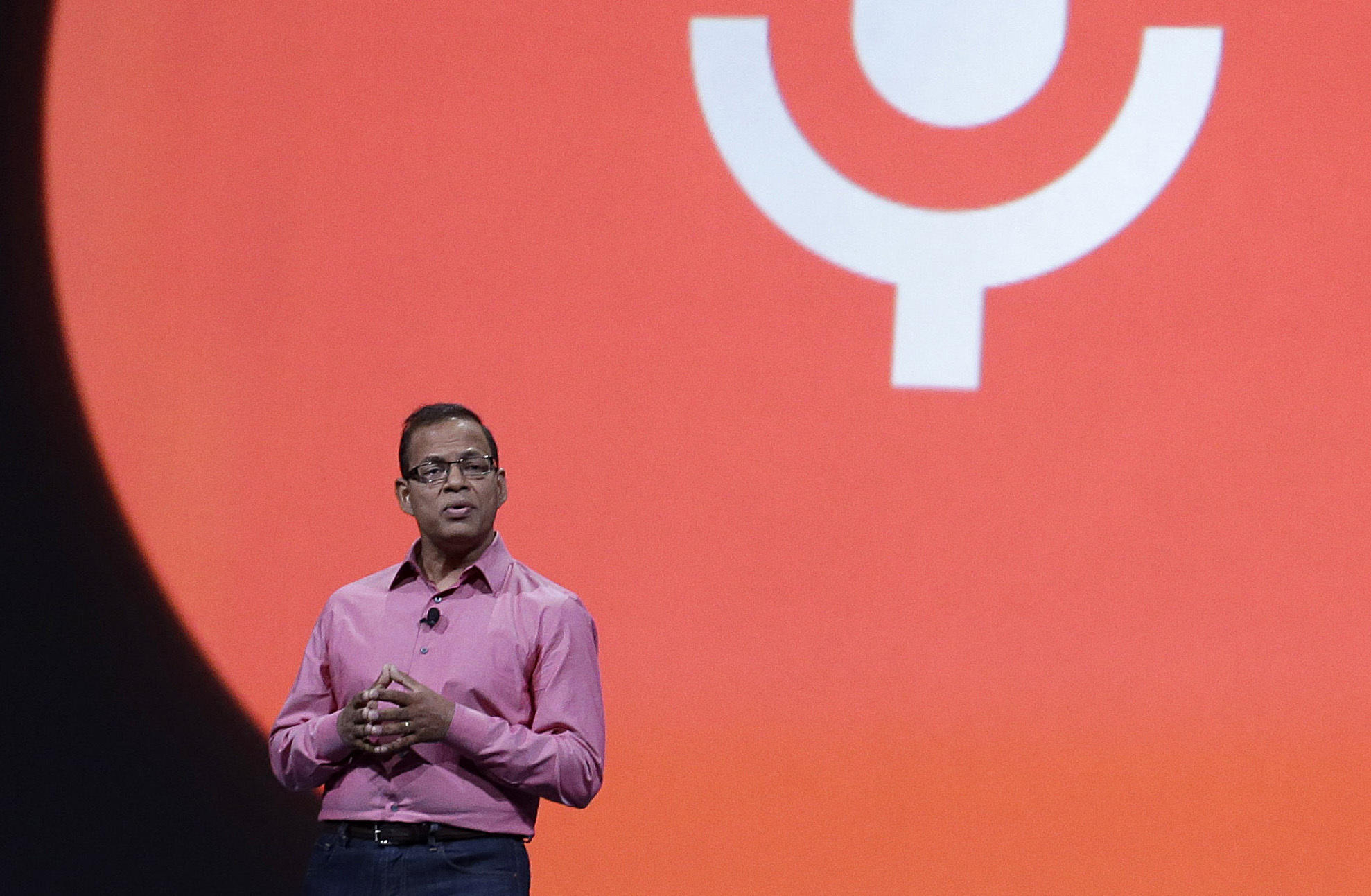 NEW YORK — A top engineering executive at Uber, Amit Singhal, is out five weeks after his hire was announced. According to a report in the tech blog Recode, Singhal was asked to resign after the company learned he failed to disclose that he’d left his previous job at Google because of a sexual harassment allegation.

Singhal denied the allegation and said he left Google a year ago for his own reasons.

The dustup is just the latest sign of turmoil at Uber, which last week found itself in an unrelated sexual harassment firestorm. That stemmed from a detailed essay published by a former female Uber engineer, who charged that her prospects at the company evaporated after she complained about sexual advances from her boss. In the post about her year at Uber, Susan Fowler said the company’s human resources department ignored her complaints because her boss was a high performer.

Uber CEO Travis Kalanick has called for an independent investigation of those issues, and the company has hired former Attorney General Eric Holder to help.

In a statement emailed to The Associated Press, Singhal said: “Harassment is unacceptable in any setting. I certainly want everyone to know that I do not condone and have not committed such behavior. In my 20-year career, I’ve never been accused of anything like this before and the decision to leave Google was my own.”

According to Recode, Singhal left Google after executives there informed him of a harassment allegation lodged by an employee, one an internal investigation had found “credible.” Citing unnamed sources at Uber, Recode said the company did “extensive background checks of Singhal” but did not uncover “any hint of the circumstances of his departure from Google.”

Representatives for Google did not immediately respond to a request for comment on Monday. Uber declined to comment beyond confirming that Singhal is no longer with the company.