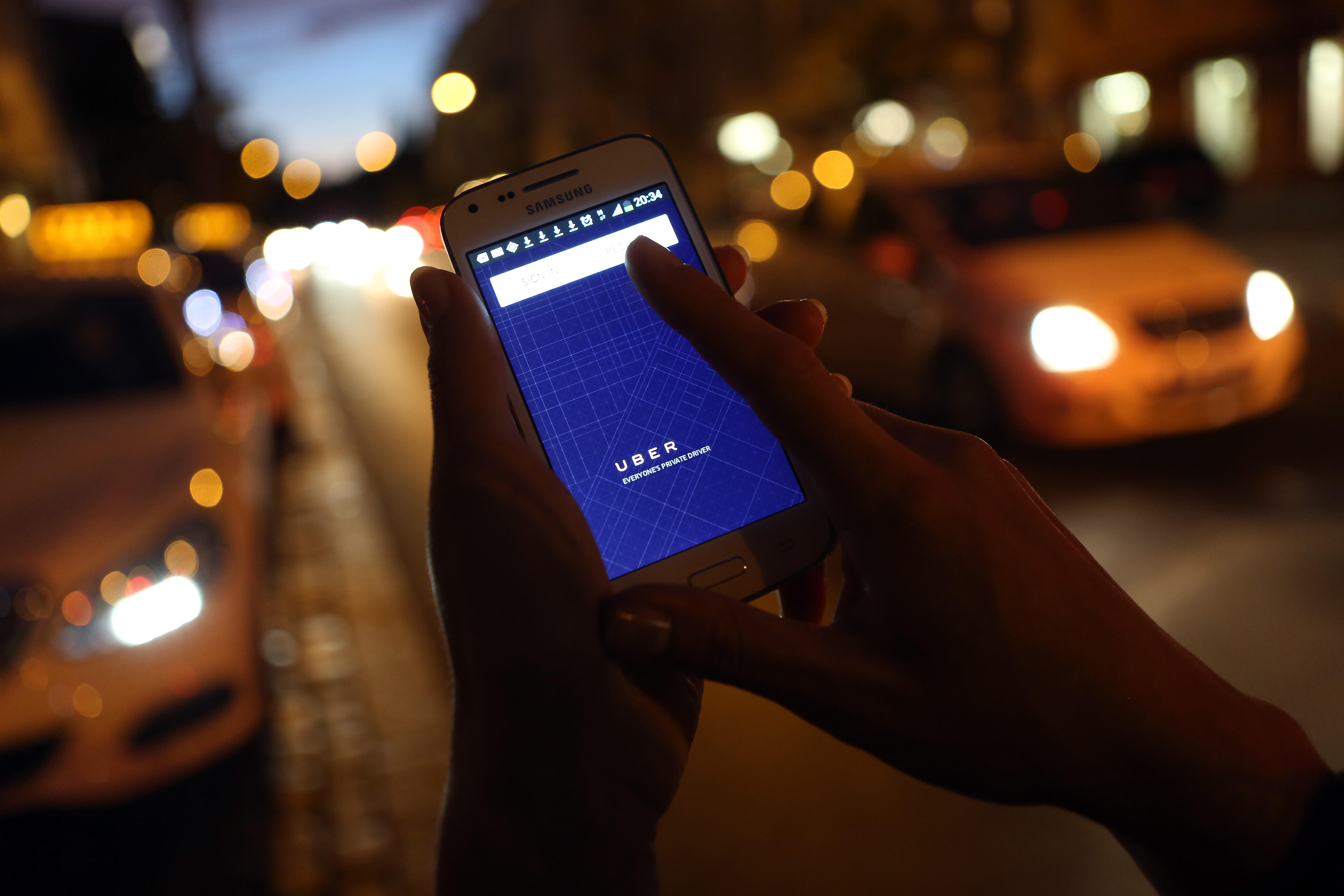 LONDON — Uber’s claim that its drivers are contractors – and not employees entitled to vacations – was rejected Friday by a British tribunal, in a ruling that may have implications for a range of companies that rely on self-employed workers.

The employment tribunal ruled that the two drivers who brought the action were employees of the ride-hailing service, and so were entitled to paid time off and a guaranteed minimum wage. Uber plans to appeal.

While the ruling may eventually affect as many as 30,000 Uber drivers, it also has implications for more than 100,000 independent contractors in Britain’s so-called gig economy, where people work job-to-job with little security and few employment rights. Such employment, often for app-based services for everything from food delivery to health care, has surged as the Internet cuts the link between jobs and the traditional workplace.

“The Uber ruling will demystify much rhetoric on the gig economy being inherently liberating,” said Guglielmo Meardi, director of the Industrial Relations Research Unit at Warwick Business School. He said it will drive debate on how to regulate new forms of contracting work.

The ruling could also encourage Uber drivers in other countries to seek recognition as employees. Uber has fought those efforts as the change would raise its operating expenses significantly and go against its business model and identity. The ability to provide cheaper rides has been integral to its success and appeal.

Based in San Francisco, California, Uber describes itself as a technology company that links self-employed drivers with people who need rides.

Jo Bertram, Uber’s regional general manager, argued that thousands of drivers want to be self-employed and their own bosses. The company in June released a survey showing that 68 percent of Uber drivers don’t drive a set number of hours each week and 41 percent set their hours based on what else they have going on in their lives.

“The overwhelming majority of drivers who use the Uber app want to keep the freedom and flexibility of being able to drive when and where they want,” Bertram said in a statement.

Uber said the ruling applies only to the two people who brought the action, though experts say that, if upheld, it could help shape future regulation of the company and industries that rely heavily on self-employed workers. Leigh Day, the law firm that brought the action said other Uber drivers could use the action – a test case – to press their claims that they are also employees.

Attorney Nigel Mackay, who is representing the drivers, said he was pleased the tribunal recognized that his clients were entitled to basic workers’ rights.

“Uber drivers often work very long hours just to earn enough to cover their basic living costs,” he said. “It is the work carried out by these drivers that has allowed Uber to become the multi-billion-dollar global corporation it is.”

A separate effort to identify Uber drivers as employees has fallen short in the U.S. In August, a federal judge rejected Uber’s attempt to settle claims by drivers that the company had been exploiting them by treating them as independent contractors instead of employees. The settlement would have given $100 million to about 380,000 drivers.

While companies argue that the gig economy’s system of self-employment provides lifestyle benefits for people who choose where to work, set their own hours and take time off when they want to, they also avoid many expenses associated with hiring full-time employees.

Sean Nesbitt, a partner in the employment team at the international law firm Taylor Wessing, estimated that the British ruling could cost Uber millions a year in holiday pay and pension contributions. It would cost even more to guarantee a minimum wage or back pay, said Nesbitt, whose firm is not involved in the case.

“The Uber tribunal judgment announced today is not the end – it is the end of the beginning,” Nesbitt said. “It will form a vital part of the debate on the gig economy and almost certainly be appealed, for three reasons: it’s economically significant, it affects over 100,000 U.K. workers in related industries, and policy makers are interested in the gig economy.”

Prime Minister Theresa May has ordered a study on the implications of the gig economy and tax authorities are beefing up their enforcement unit.

Matthew Taylor, who is conducting the inquiry at May’s behest, wrote in the Guardian this month that one in five British workers are in involved in what he called “non-standard working arrangements.”

“There is, for example, a particular problem with job security,” he wrote. “While 92 percent of people consider it to be important, only 6 percent of people think their job is secure, and 15 percent think it is insecure – that’s around 5 million people wondering if they will be able to pay the bills each month, or what will happen to the mortgage if they’re suddenly out of work.”

She had told protesters to "get more confrontational." After Chauvin's guilty verdict, Waters said, "Someone said it better than me: 'I'm not celebrating, I'm relieved.'"