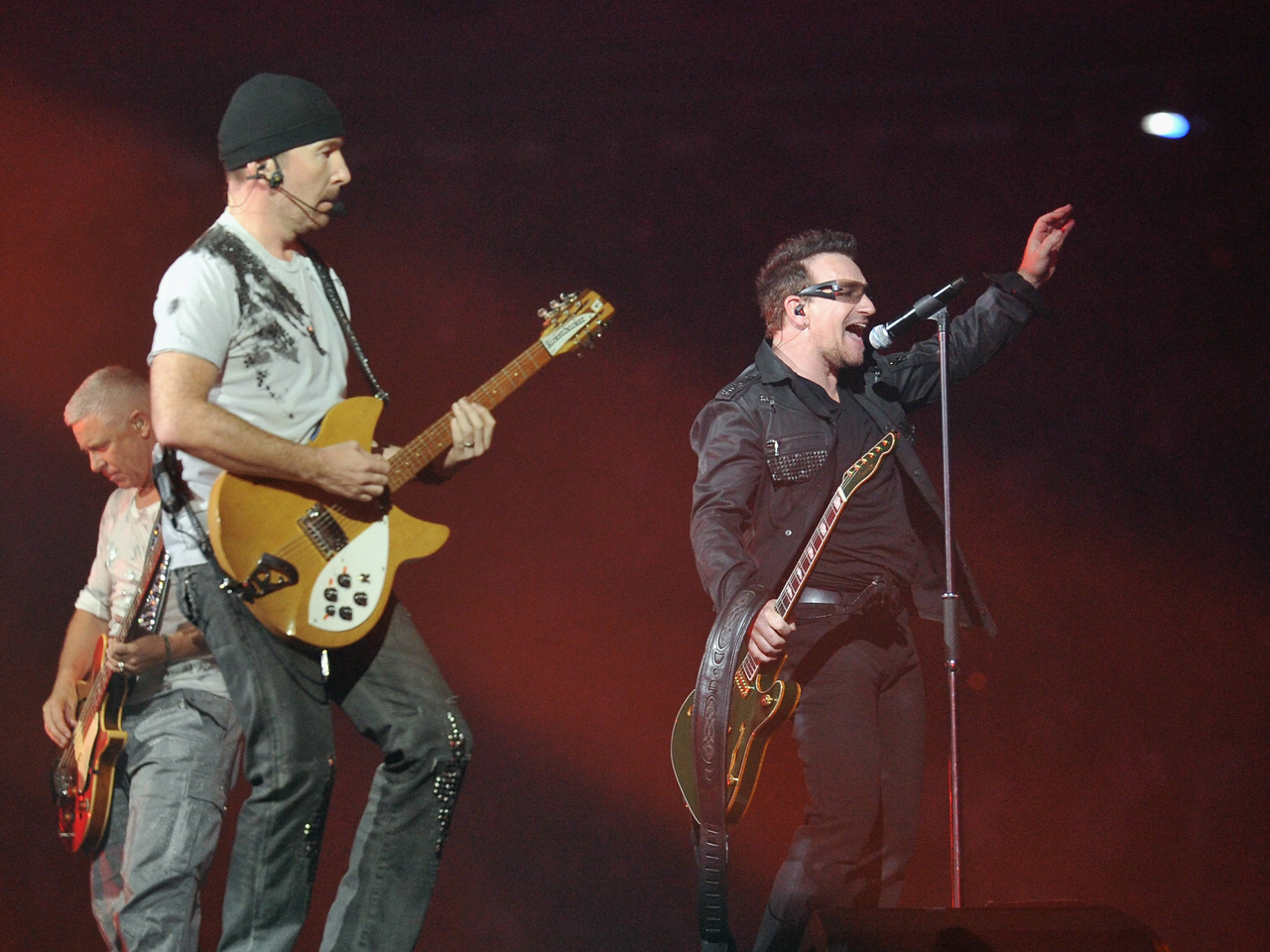 (CBS/AP) LOS ANGELES - Which musicians had the top-grossing concert tour of 2011? Here's a hint: "No Line on the Horizon."

That's right, perennially popular Irish rockers U2 were again the top touring band in the world in 2011, repeating the group's globe-topping haul from 2009, according to trade magazine Pollstar.

The band brought in $231.9 million in 34 shows, narrowly beating out British boy band Take That, which took in $224 million after reuniting with its popular front man, Robbie Williams.

North American gross ticket sales from the Top 25 tours took in $1.19 billion, down about 4 percent from a year ago.