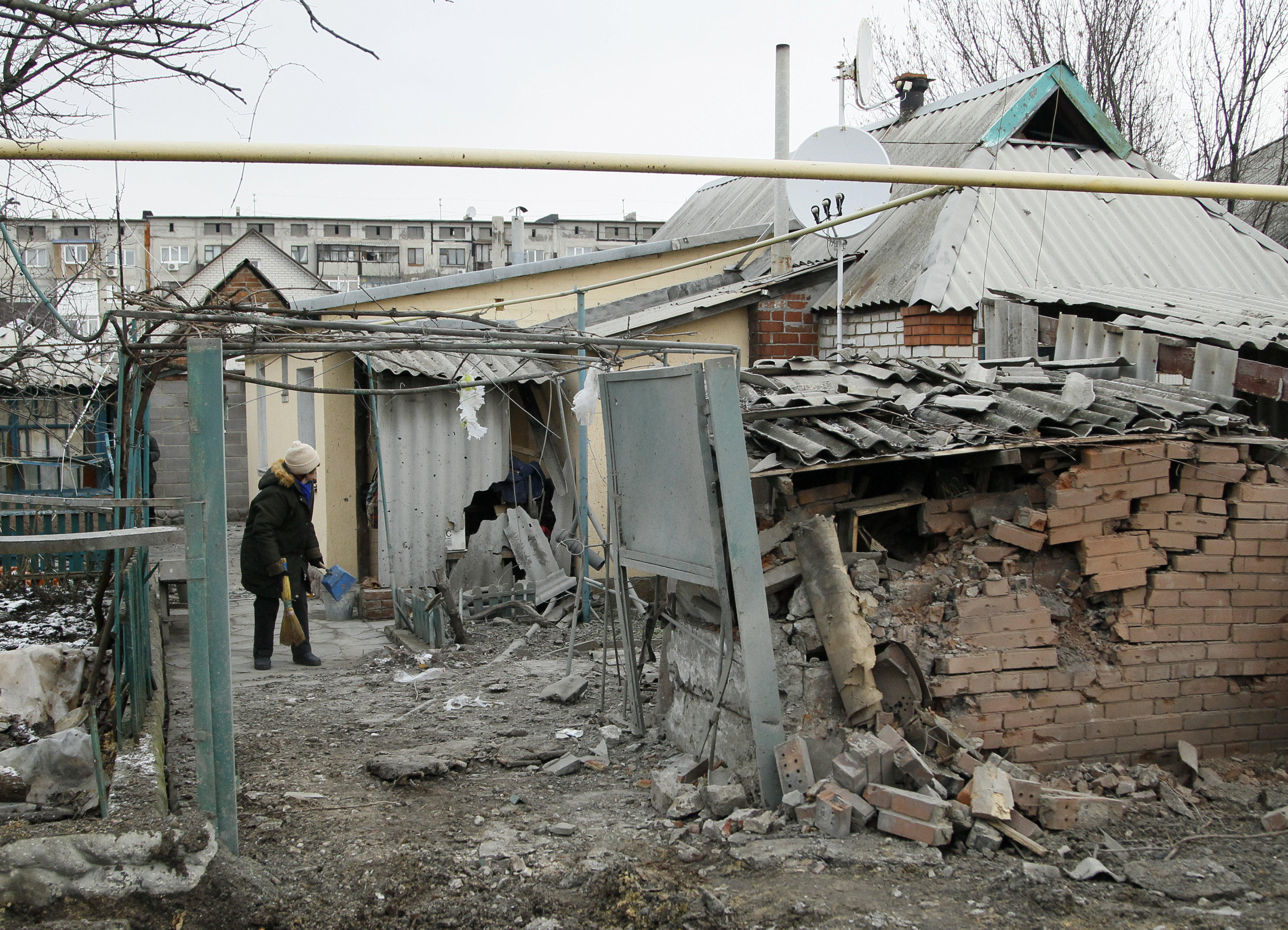 The U.S. will provide Ukraine with "enhanced defensive capabilities" to help build its military, the State Department said Friday. Kiev is battling Russian-backed separatists in the eastern part of the country.

"U.S. assistance is entirely defensive in nature, and as we have always said, Ukraine is a sovereign country and has a right to defend itself," said State Department spokeswoman Heather Nauret.

Previously, the U.S. has provided Ukraine with support equipment and training, and has let private companies sell some small arms like rifles.

An official, who was not authorized to speak about the plan publicly, told the Associated Press the Trump administration will be providing lethal weapons to Ukraine, including American-made Javelin anti-tank missiles that Ukraine has long sought.

The move is could escalate tensions between the United States and Russia, as President Trump contends with ongoing questions about whether he's too hesitant to confront the Kremlin. Ukraine accuses Russia of sending the tanks, and the U.S. says Moscow is arming, training and fighting alongside the separatists.

Mr. Trump had been considering the plan for some time after the State Department and the Pentagon signed off earlier this year. Former President Obama also considered sending lethal weapons to Ukraine.