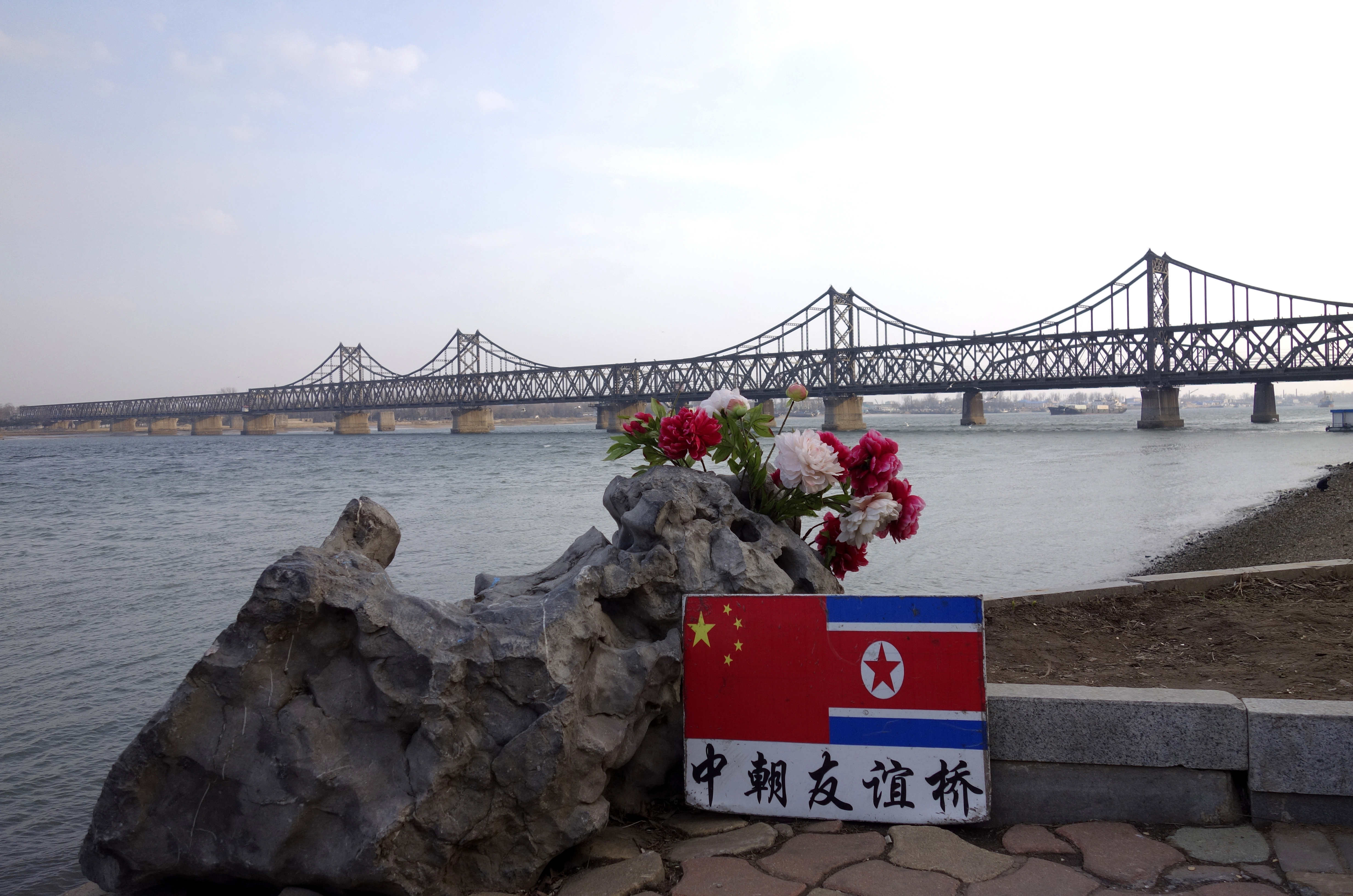 Won Moon Joo, who North Korea says has permanent residency in the U.S. and lives in New Jersey, was arrested on April 22 after crossing the Amnok River from the Chinese border town of Dandong, the official Korean Central News Agency reported Saturday.

The 21-year-old man is being questioned by state authorities and has admitted that his actions were in violation of North Korean law, the agency said.

An official from South Korea's Foreign Ministry, who didn't want to be named, citing office rules, confirmed that Joo was a South Korean national. The official said the ministry was trying to gather information on Joo's travel to China and determine whether he had attempted to enter North Korea.

In New York, a spokesman for New York University, John Beckman, confirmed that Joo was a junior at NYU's Stern School of Business, but that he was not taking classes this semester and the university was unaware of his travels.

"When we heard the news reports, NYU got in touch with the student's family to express our concerns over his welfare and to convey our support. His well-being is in our thoughts and prayers," Beckman said.

He said the university was in touch with the U.S. State Department and the South Korean Embassy.

North Korea has occasionally detained South Koreans, Americans and other foreigners, often on accusations of spying, in what analysts say are attempts to wrest outside concessions.

In March, North Korea announced that it had detained two South Korean citizens over alleged espionage. It has been holding another South Korean man since late 2013 on suspicion of spying and allegedly trying to set up underground churches in the North. He was sentenced last year to life in prison with hard labor.

Also last year, the North released three Americans - two of whom entered the country on tourist visas - and Kenneth Bae, a Korean-American missionary who was convicted of "anti-state" crimes. An Australian missionary detained for spreading Christianity was deported after he apologized for anti-state religious acts and requested forgiveness.