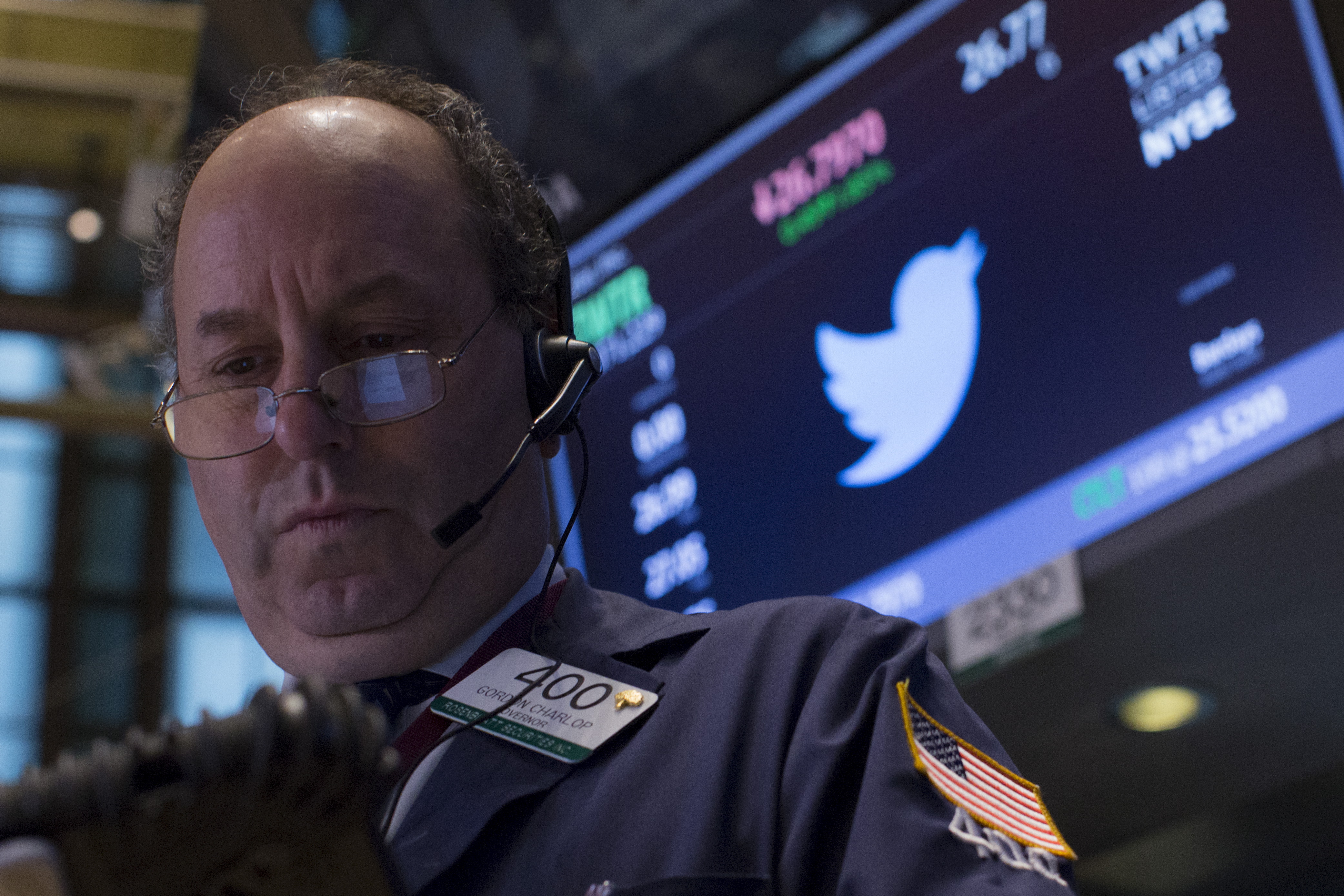 NEW YORK -Stocks rallied in the U.S. and overseas Monday after last week's gloomy jobs report led investors to expect that the Federal Reserve will wait even longer before making its first interest rate increase since the financial crisis.

It was the fifth straight day of gains for the S&P 500, a reversal of the five consecutive losses for the index right before the rally began.

Last week's jobs report, which showed that hiring slowed down in September, is being taken as positive by investors who want the Fed to postpone raising interest rates. The Fed next meets at the end of this month and again in late December. Ultra-low interest rates in place since the 2008 financial crisis have helped push up stock prices.

"It seems clear that investors have decided that the Federal Reserve cannot raise rates at its October meeting and probably cannot raise rates for longer than that," said Kristina Hooper, head of investment strategies for the U.S. at Allianz Global Investors.

Hooper pointed to the trading of Fed fund futures, which are securities that bet on which way the Fed will move interest rates. Those futures now indicate that investors expect the most likely timing for the next rate increase is March 2016.

Whether the Fed agrees with investors remains to be seen. Fed officials, including Janet Yellen, have said the central bank is looking to start raising rates this year. On Thursday, investors will get the minutes from the Fed's September meeting, which should provide insight into where Fed policymakers stand.

Monday's gains were broad. Higher energy prices pushed oil and gas stocks to gains. U.S. crude gained 72 cents to close at $46.26 a barrel in New York. Brent Crude, a benchmark for international oils used by many U.S. refineries, rose $1.12 to close at $49.25 a barrel in London.

The energy sector of the S&P 500 gained 2.9 percent, much more than the rest of the market.

General Electric rose rose $1.35, or 5.3 percent, to $26.82 after activist investor Nelson Peltz disclosed he had accumulated a $2.5 billion stake in GE. Peltz is likely to put more pressure on GE's CEO Jeffrey Immelt to raise the company's stock price, which has lingered around $25-$26 a share for the last two years.

Alphabet Inc. (GOOG), the new parent company of Google, rose $14.69, or 2.2 percent, to $671.68. Google announced earlier this year that it would reorganize. Alphabet will be the parent company, with Google being the largest subsidiary within Alphabet. This would allow investors to see how well Google's core business was doing, separate from its more experimental ventures like driverless cars. Monday was the first day the company started trading as Alphabet.

Twitter (TWTR) jumped $1.84, or 7 percent, to $28.15 after the company said it was moving its co-founder Jack Dorsey into the CEO position full time. Dorsey had been interim CEO since June.

In other futures trading on the New York Mercantile Exchange: