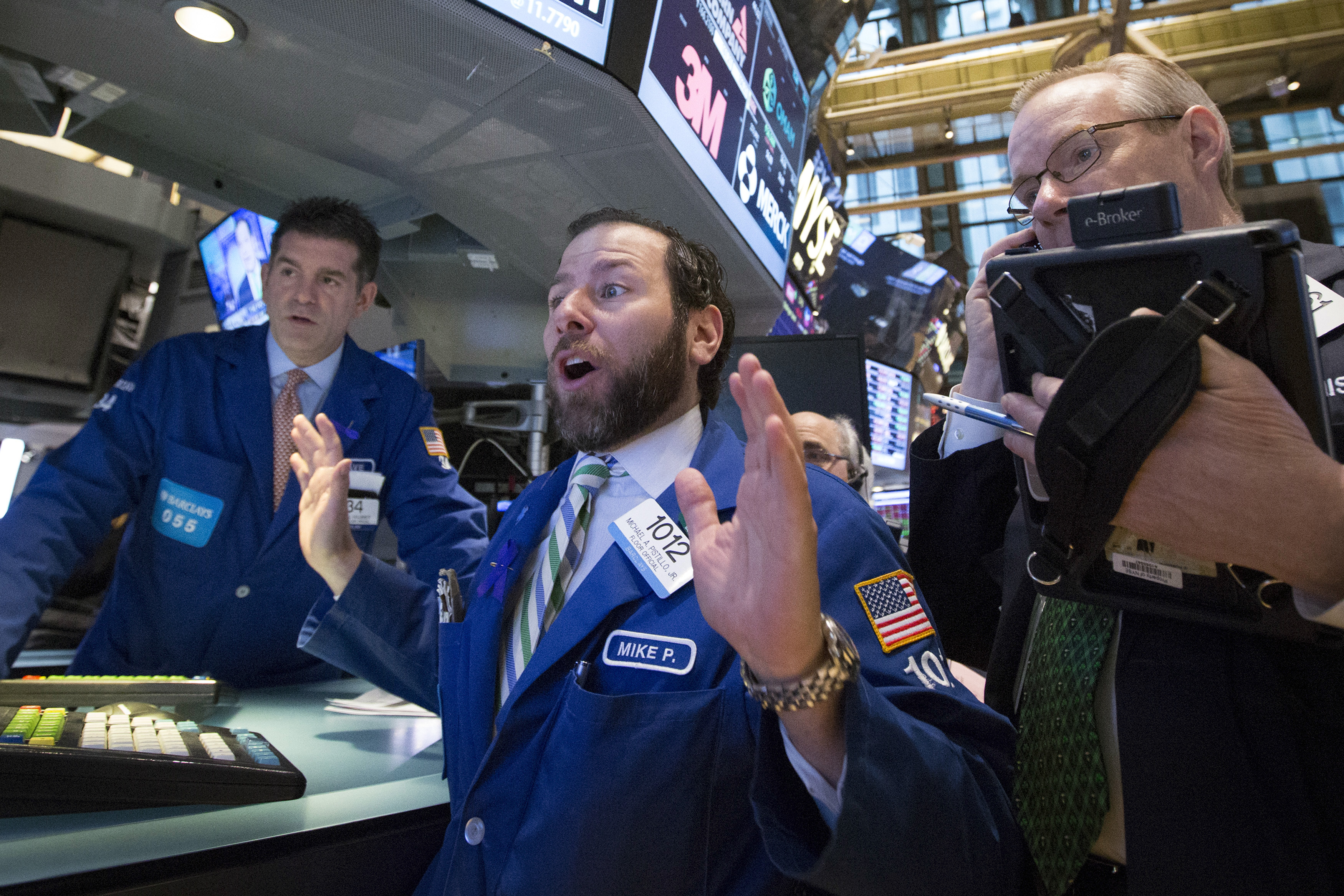 U.S. stocks dropped on Tuesday, reversing course after the prior day's rally, as investors waved cautionary flags a day before the Federal Reserve's policy decision.

Wall Street's recent swings come amid market uncertainty about the timing of the first interest-rate increase since 2006, with investors looking to see if the Fed cuts the word "patient" from its description of its approach to rate hikes.

"After yesterday's reflex rally, we're in wait-and-see mode for the Fed tomorrow," said Art Hogan, chief market strategist at Wunderlich Securities. "We're up one day and down the next, which is very indicative that there is a 50-50 chance the the Fed is going to say something new about monetary policy."

The U.S. dollar held steady against the currencies of major U.S. trading partners and the 10-year Treasury yield, used to figure mortgage rates and other consumer loans, fell to 2.05 percent.

Economic reports on Tuesday had housing starts sliding 17 percent in February, the biggest decline in four years, as winter weather hit the portions of the U.S, but the drop was offset by a rise in building permits.

But Hogan dismissed market impact from the numbers, saying "If you think the market is moving on housing starts then you haven't been paying attention."