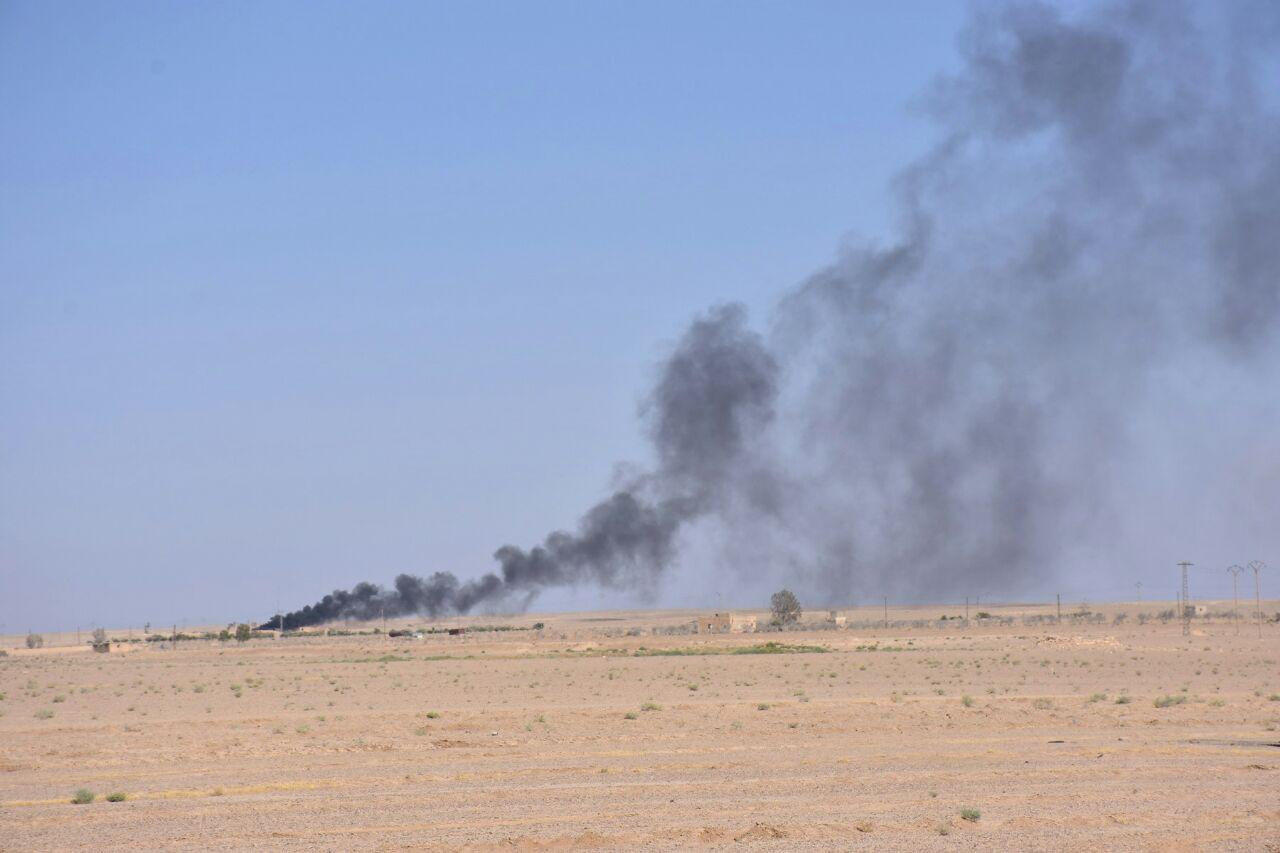 28 civilians were killed Tuesday in separate U.S. and Russian-led airstrikes in Syria's Deir el-Zour province, where rival offensives against the Islamic State of Iraq and Syria (ISIS) are underway, the Syrian Observatory for Human Rights (SOHR), which monitors the conflict, said.

The eastern province of Deir el-Zour is seen as prize by Kurdish and Arab forces supported by the U.S.-led coalition as well as by Syrian government troops, which are backed by Russia.

"Coalition air strikes killed 12 members of a single family, among them five children, in a village on the eastern banks of the Euphrates River,"  Rami Abdel Rahman, head of the SOHR, said.

Deir el-Zour is the last major ISIS holdout in Syria.