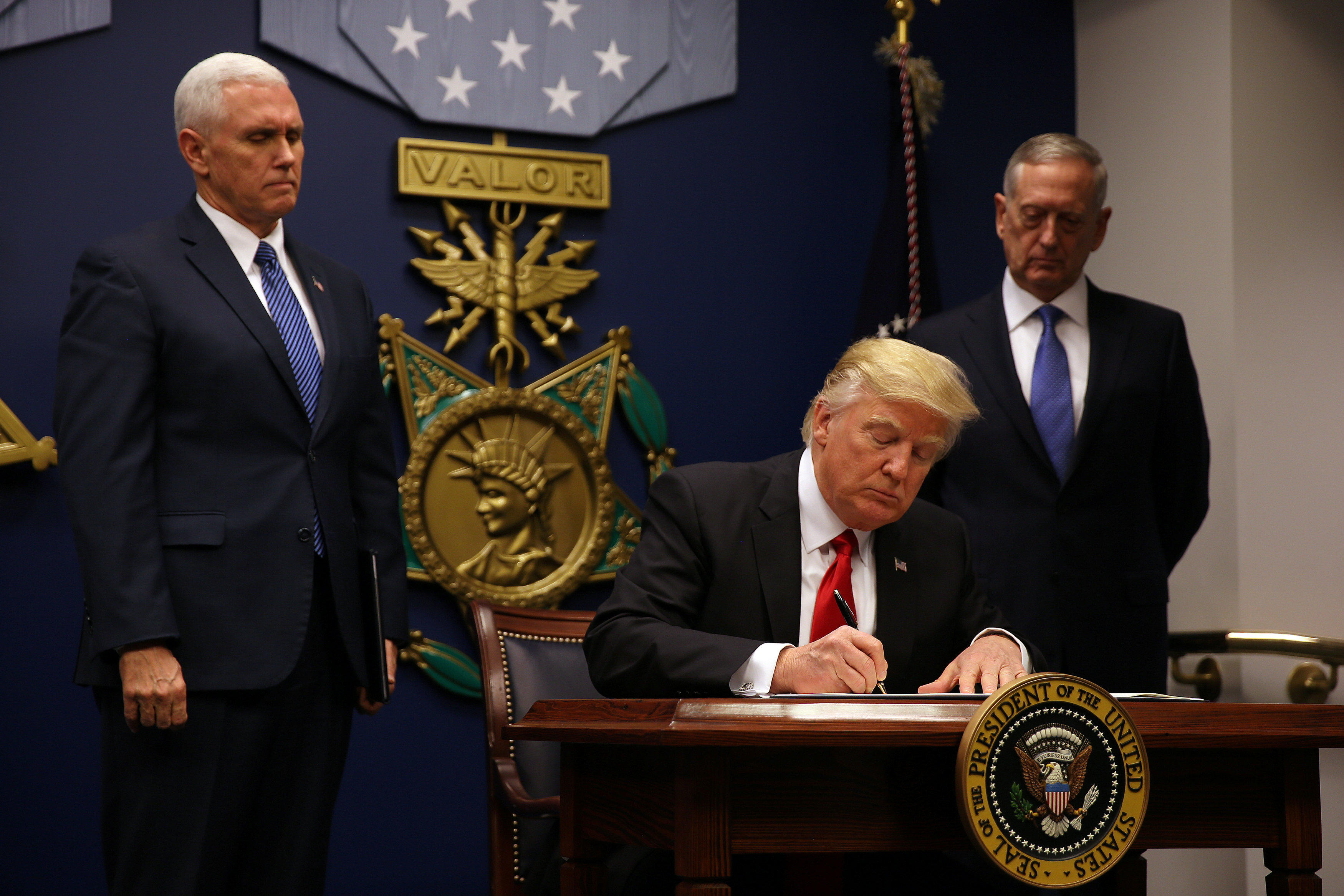 WASHINGTON -- The Trump administration is preparing to levy sanctions on Iran after it test-fired a ballistic missile, according to U.S. officials and others with knowledge of the decision.

The sanctions are expected to be levied as early as Friday. Up to two dozen Iranian individuals, companies and possibly government agencies could be penalized.

The sanctions come on the heels of the Trump administration’s warning that it was putting Iran “on notice” after the missile test.

Mark Dubowitz, CEO of the Foundation for Defense of Democracies, says the U.S. has been consulting with allies in Europe and elsewhere on the matter. Dubowitz says he has been advising the administration and Congress on Iran issues.

The U.S. officials insisted on anonymity because they were not authorized to publicly discuss the upcoming sanctions.

“Iran continues to threaten U.S. friends and allies in the region,” Flynn said, adding that the U.S. is putting Iran on notice because “Iran is now feeling emboldened,” and the Obama administration failed “to respond adequately” to Iran’s actions.

The White House said on Monday that Iran conducted a ballistic missile test, and Iran-backed Houthi rebels had attacked a Saudi frigate. The ballistic missile launch flew 550 nautical miles and then exploded, CBS News’ David Martin reported. According to the Associated Press, a defense official said that the missile test had ended with a “failed” re-entry into the earth’s atmosphere.