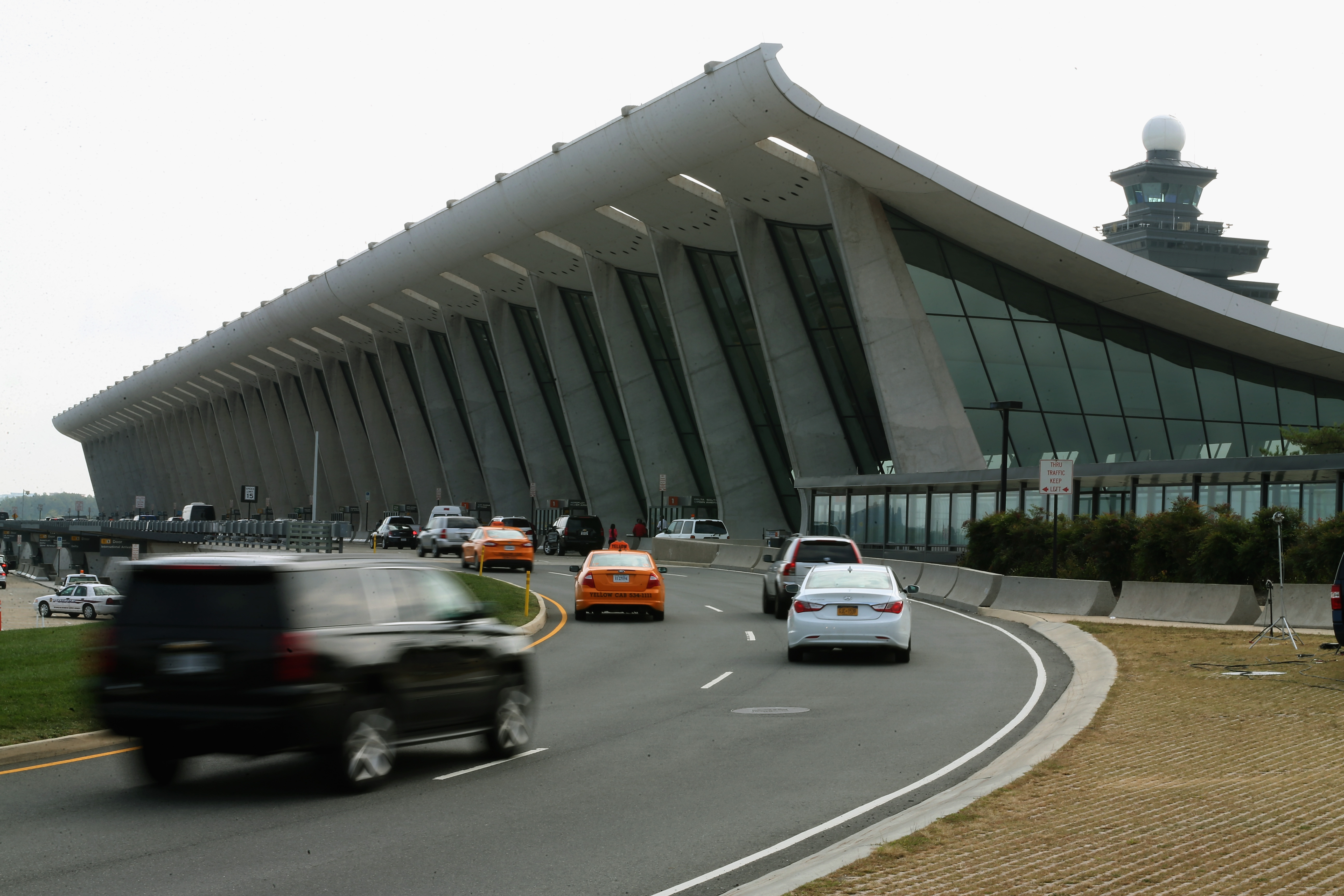 WASHINGTON -- The government is taking new steps aimed at preventing more Ebola cases from showing up in the U.S. undetected.

Beginning Saturday, officials will take the temperatures of travelers from West Africa as they arrive at five American airports: John F. Kennedy in New York, Dulles outside Washington, O'Hare in Chicago, Hartsfield-Jackson in Atlanta and Newark Liberty outside New York.

White House spokesman Josh Earnest told reporters that 94 percent of the people who travel to the U.S. from the epicenter of the outbreak -- Liberia, Sierra Leone and Guinea -- fly through those five airports.

"What we're essentially doing is adding another layer of security, and this is another layer of screening that individuals who are coming from those three countries will have to go through," Earnest said, "and what that will do, is it will add some confidence in our ability to continue to protect the American people from the Ebola outbreak."

Thomas Eric Duncan, the first person diagnosed in the U.S. with Ebola, died Wednesday morning in Dallas. Health officials believe Duncan was infected with Ebola in his home country, Liberia, but did not display obvious signs when he entered the U.S. in late September.

Earnest also offered condolences from the White House to the Duncan family and gratitude to the doctors and nurses who worked to care for Duncan.

Also on Wednesday, Homeland Security Deputy Secretary Alejandro Mayorkas said Customs and Border Protection agents are handing out information sheets to travelers with details of what symptoms to look for and directions to call doctors if they become sick within 21 days -- the incubation period for Ebola.

Homeland Security agents at airports and other ports of entry already had begun observing travelers coming into the United States for potential signs of Ebola infection.

The fact sheet to be given to arriving travelers says: "You were given this card because you arrived to the United States from a country with Ebola." It tells passengers to "please watch your health for the next 21 days" and to "take your temperature every morning and evening, and watch for symptoms of Ebola," which are listed on the sheet.

Mayorkas said agents would observe all travelers for "general signs of illness" at the points of entry. He spoke at an airport security conference.

The White House, in a fact sheet this week, generally described Customs and Border Protection practices of being alert to passengers with obvious illnesses, but did not specify exactly what would be done to find potentially infected passengers.

The Obama administration has wrestled in recent weeks with what it can do, since arriving passengers may not be symptomatic when they arrive. Mayorkas said the department was aware of those issues and is "taking a layered approach."

On Tuesday, one U.S. Coast Guard sector announced it will contact ships that have recently been to Ebola-affected countries to ask whether passengers have symptoms of the virus before they are allowed into port.

At least 3,000 U.S. military personnel are being deployed to West Africa to help combat and contain the virus.

The Ebola outbreak has killed more than 3,400 people in West Africa and infected at least twice that many, according to the World Health Organization. The virus has taken an especially devastating toll on health care workers, sickening or killing more than 370 of them in the hardest-hit countries of Liberia, Guinea and Sierra Leone -- places that already were short on doctors and nurses before Ebola.

President Barack Obama has said the U.S. will be "working on protocols to do additional passenger screening both at the source and here in the United States." Extra screening measures are in effect at airports in the outbreak zones. Departing passengers are screened for fever and asked if they have had contact with anyone infected with the disease.

Dr. Tom Frieden, director of the Centers for Disease Control and Prevention, said this week that officials are looking at all options "to see what we can do to increase safety of all Americans."