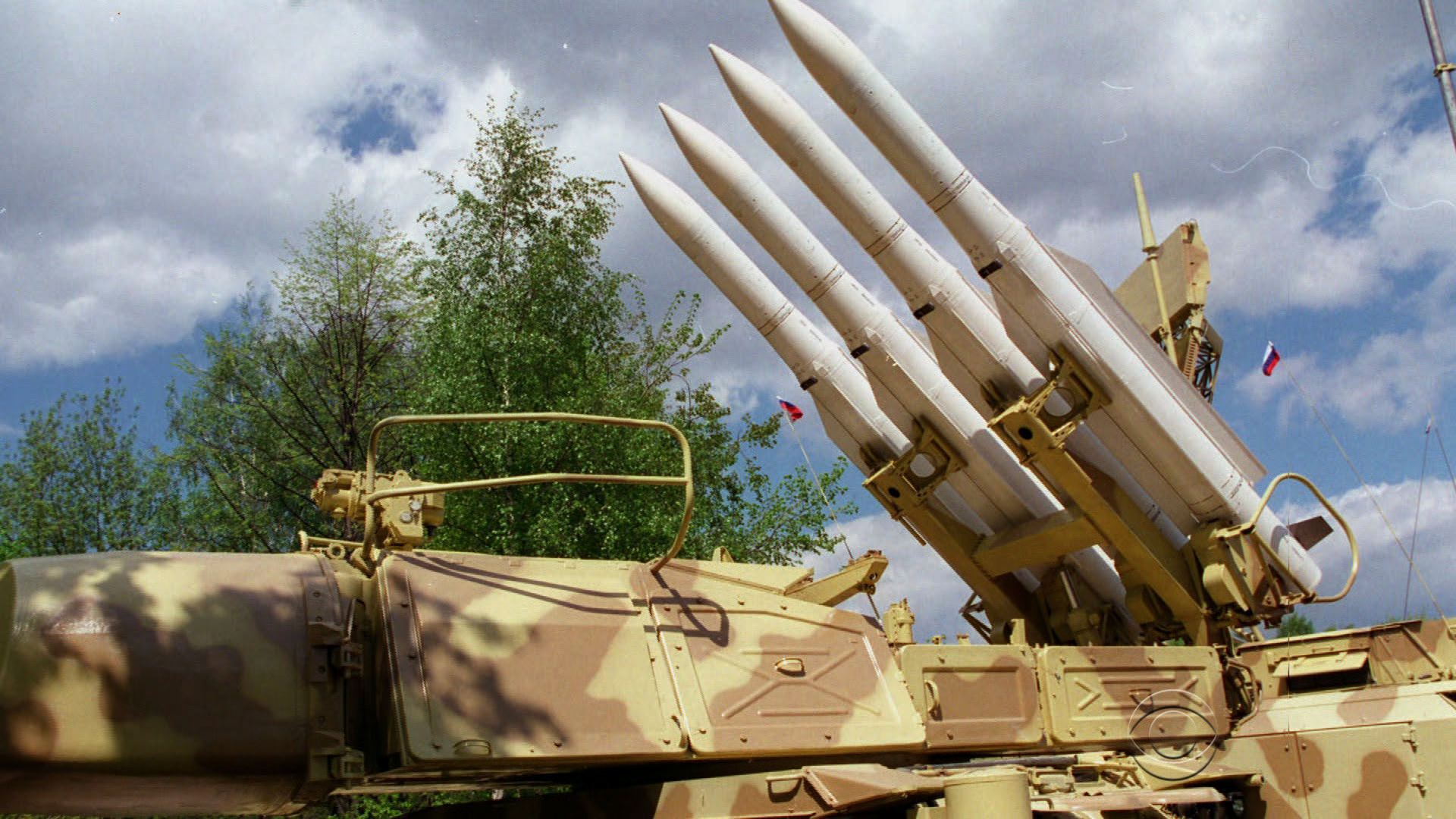 A fireball picked up by American satellites was the first indication a surface-to-air missile armed with a high explosive warhead had struck Malaysia Airlines Flight 17.

U.S. surveillance also detected a part of the missile's flight path as it streaked toward the plane, allowing analysts to backtrack from the point of impact to an area on the ground close to the border between Ukraine and Russia, most likely on the Ukrainian side of the border -- territory held by pro-Russian rebels.

Based on signals the missile system gave off, analysts identified it as likely to be a Russian-made SA-11, a sophisticated system of radars, command posts and launchers. Pentagon spokesman Rear Adm. John Kirby said the rebels probably couldn't have operated on their own.

"It strains credulity to think that it could be used by separatists without at least some measure of Russian support and technical assistance," Kirby said.

That assistance could range from training rebel missile crews back in Russia up to Russian personnel actually conducting the launch that brought down the plane. Earlier in the fighting, the rebels had proven they could shoot down lower flying transport planes and helicopters, but never anything flying as high as an airliner.

U.S. intelligence had known the rebels were receiving anti-aircraft training in Russia but did not know they had gotten their hands on a system as capable as the SA-11.