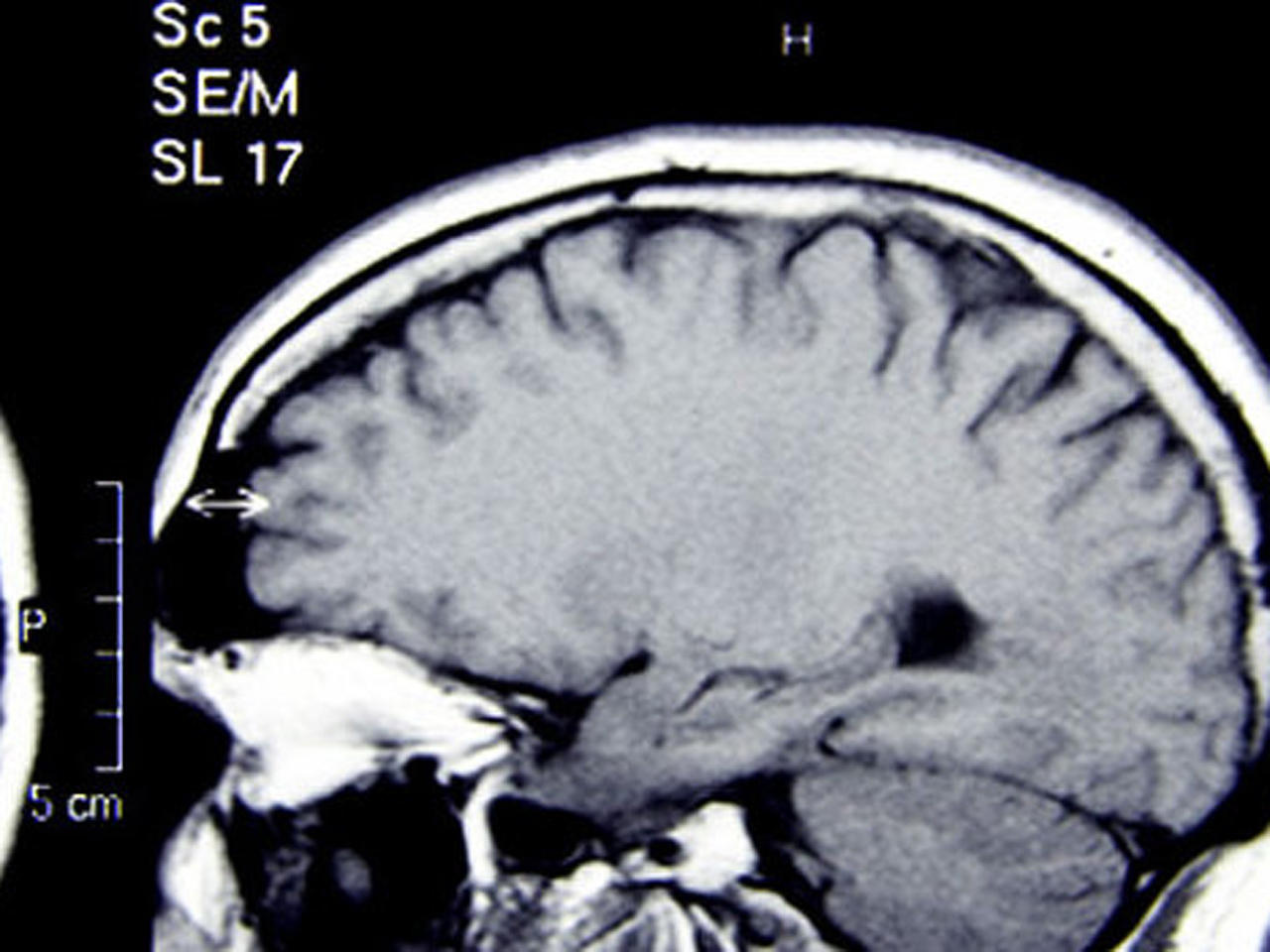 People with Type 2 diabetes may lose more brain volume than is expected as they age, new research indicates.

Surprisingly, this shrinkage doesn't appear to be linked to the damaging effect of diabetes on tiny blood vessels in the brain, but instead by how the brain handles excess sugar, the researchers noted.

"We have known for a long time that diabetes is not good for the brain," said lead researcher Dr. R. Nick Bryan, a professor of radiology at the University of Pennsylvania's Perleman School of Medicine in Philadelphia.

Diabetes is associated with an increased risk for stroke and dementia, he said. Until now, doctors have thought these risks were likely related to blood vessel damage related to diabetes.

"But our study suggests that there is additional damage to the brain which may be more like a brain disorder such as Alzheimer's disease," Bryan said. "So there may be two ways diabetes affects the brain, damage to blood vessels and brain-cell degeneration."

The brain shrinkage seen in this study may be linked with how sugar is used by the brain, Bryan said.

"It is important that patients understand the adverse effect of their disease on their brains and cooperate with their doctors who are trying to treat their diabetes and prevent the effects of diabetes on the brain and other organs," he said.

Bryan cautioned, however, that what isn't known from this study is if treating diabetes will prevent or slow brain shrinkage.

For the study, Bryan and his colleagues used MRI scans to look at the brains of 614 people with Type 2 diabetes. The volunteers had diabetes for an average of about 10 years.

They found that the longer a patient had the disease, the more brain volume loss occurred, particularly in the gray matter. Gray matter includes areas of the brain involved in muscle control, seeing and hearing, memory, emotions, speech, decision-making and self-control.

In fact, for every 10 years someone had diabetes, it looked as if the brain was about two years older than the brain of someone without diabetes, according to Bryan.

It's important to note that this study only found an association between Type 2 diabetes and greater and faster brain volume loss, and it wasn't able to prove that Type 2 diabetes was the cause of the brain shrinkage.

The report was published in the April 29 online edition of Radiology.

Dr. Souhel Najjar, director of neuroscience and stroke at Staten Island University Hospital in New York City said, "Given the increasing public health burden of Type 2 diabetes, the findings of this research are very important as they link diabetes directly to brain atrophy, underscoring the importance of primary prevention and early management of diabetes in reducing the burden of dementia, particularly in older population."

This brain loss may lead to an earlier onset of dementia, another expert noted.

Dr. Sam Gandy, director of the Center for Cognitive Health at Mount Sinai Hospital in New York City, said, "This is a very timely paper. There is a lot of interest and a lot of confusion about the mental impairment that accompanies Type 2 diabetes."

This study suggests that chronic high levels of insulin and sugar may be directly toxic to brain cells, he said. "This would definitely be a potential cause of dementia."

Dr. Spyros Mezitis, an endocrinologist at Lenox Hill Hospital in New York City, said that the brain shrinkage also might be due to low blood sugar, which is a common problem for people with diabetes and can be as damaging as high blood sugar.

"Diabetes over time also affects the brain, and can lead to thinking and memory problems like Alzheimer's disease. We need to control diabetes as soon as possible so that patients don't have brain problems," Mezitis said.