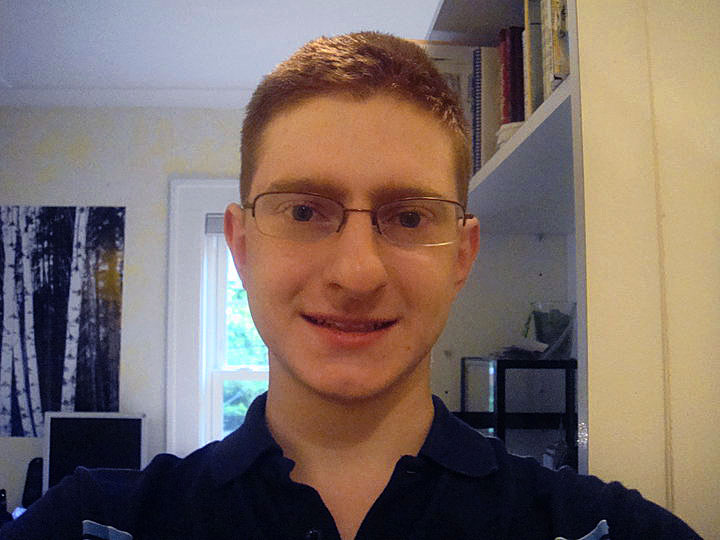 NEW YORK (CBS/AP) The death of Tyler Clementi, a Rutgers University freshman, has stirred outrage and remorse on campus from classmates who wished they could have stopped the teen from jumping off the George Washington Bridge last week after a recording of him having a sexual encounter with a man was broadcast online.

"Had he been in bed with a woman, this would not have happened," said Lauren Felton, 21, of Warren. "He wouldn't have been outed via an online broadcast and his privacy would have been respected and he might still have his life."

Gay rights groups say that the young man's suicide makes him an example of a problem they are increasingly working to combat: young people killing themselves after being tormented for their sexuality.

A lawyer for Clementi's family confirmed Wednesday that he had jumped off the George Washington Bridge last week. Police recovered a man's body Wednesday afternoon in the Hudson River just north of the bridge, and authorities are trying to determine if it was Clementi's.

Clementi's roommate, Dharun Ravi, and fellow Rutgers freshman Molly Wei, both 18, have been charged with invading Clementi's privacy. Middlesex County prosecutors say the pair used a webcam to surreptitiously transmit a live image of Clementi having sex on Sept. 19 and that Ravi tried to webcast a second encounter on Sept. 21, the day before Clementi's suicide.

Clementi reportedly left a message on his Facebook page on Sept. 22 that read: "Jumping off the gw bridge sorry."

Even if the young violinist from Ridgewood was not well known at his new school, his death stirred outrage.

"The notion that video of Tyler doing what he was doing can be considered a spectacle is just heinous," said Jordan Gochman, 19, of Jackson, who didn't know Clementi. "It's intolerant, it's upsetting, it makes it seem that being gay is something that is wrong and can be considered laughable."

Other students who did know Clement were upset that they didn't do more to help him. "I wish I could have been more of an ally," said Georges Richa, a freshman from New Brunswick.

About 100 people gathered Wednesday night for a vigil on campus. They lay on the ground and chanted slogans like, "We're here, we're queer, we're not going home."

Steven Goldstein, chairman of Garden State Equality, said in a statement that his group considers Clementi's death a hate crime.

Last week, Dan Savage, the sex advice columnist at the Seattle weekly newspaper The Stranger, launched the latest effort to try to stem the problem: the It Gets Better Project, a YouTube channel where gay, lesbian and bisexual adults share the turmoil they experienced when they were younger - and that their lives are better now.

Rutgers University President Richard McCormick wrote in a letter to the campus, "If the charges are true, these actions gravely violate the university's standards of decency and humanity." Coincidentally, the university on Wednesday was launching a new two-year Project Civility, designed to get students thinking about how they treat others.