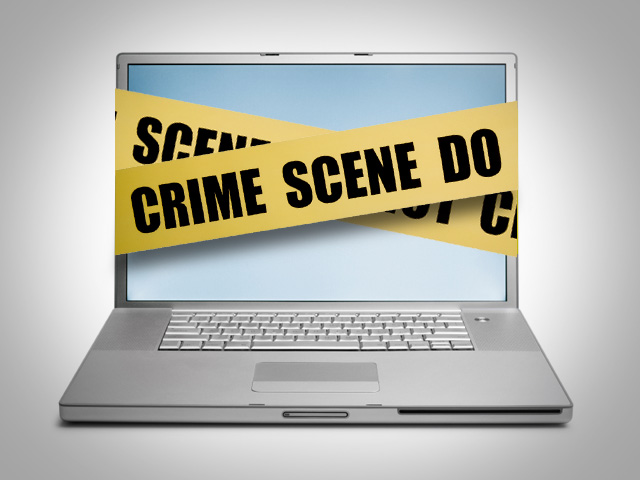 Police in Murrieta in Riverside County said in a statement Friday that the teens were arrested last Wednesday and booked for conspiracy to commit murder.

The FBI and Temecula authorities contacted Murrieta detectives last week to say someone had made serious threats on the internet against a school campus, possible in their city.

The detectives discovered the threats were against students at Vista Murrieta High School.

According to the Press-Enterprise, Riverside County District Attorney's office spokesman John Hall identified the teens as Reed Peery and Samuel Noble. A spokeswoman for the Murrieta Valley Unified School District, Karen Parris, said the boys are students at Vista Murrieta.

The District Attorney's office is reviewing the case.