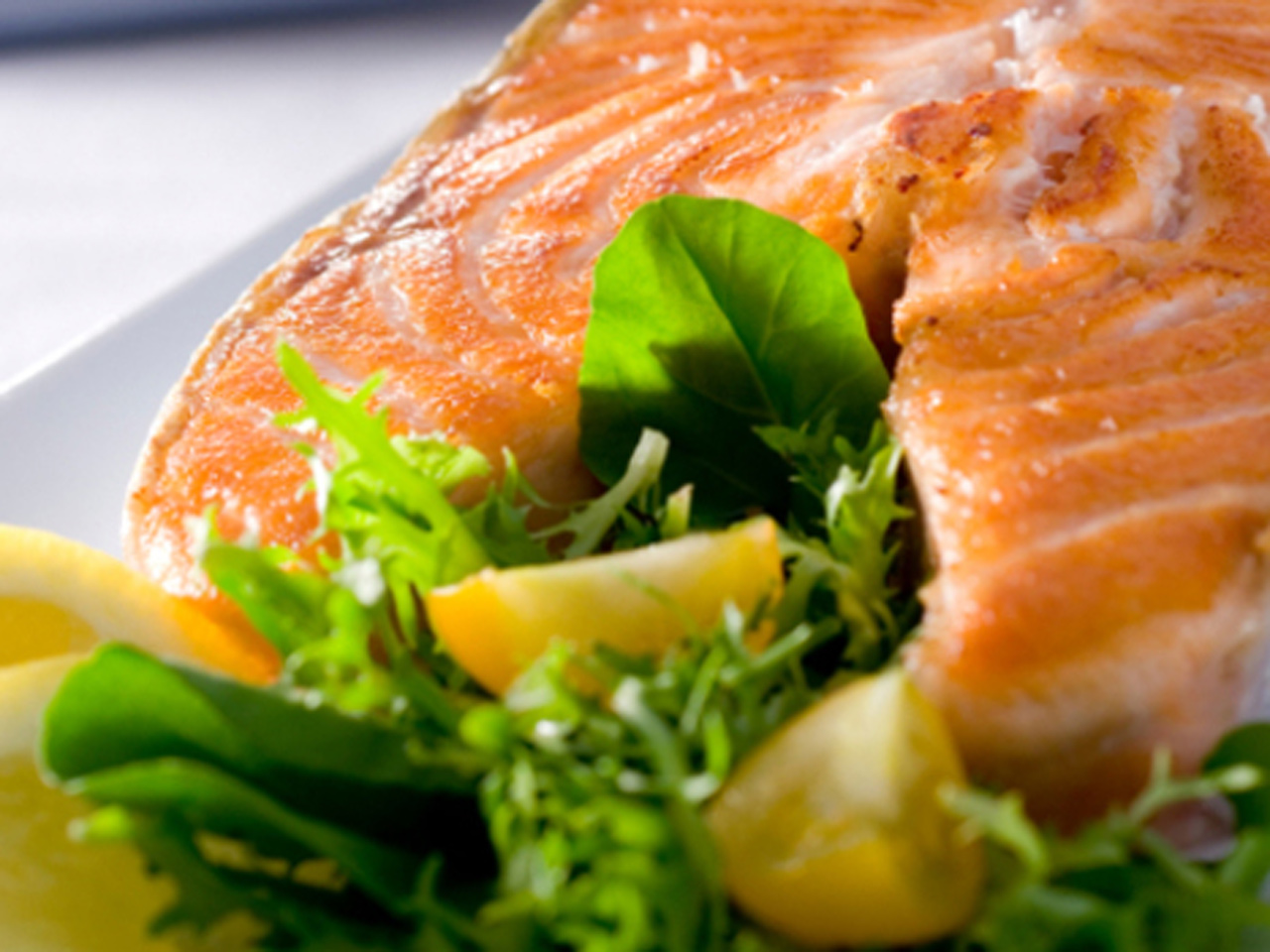 Include fatty fish in your daily diets to add a few extra years to your life span.

That's what a new study of older adults suggests. Researchers looked at risk of premature death among a group of seniors 65 and older, and found those who took in high levels of omega-3 fatty acids through their diets were about 30 percent less likely to die than those with low levels of omega-3s.

"Our findings support the importance of adequate blood omega-3 levels for cardiovascular health, and suggest that later in life these benefits could actually extend the years of remaining life," study author Dr. Dariush Mozaffarian, an associate professor in the department of epidemiology at Harvard School of Public Health, said in a press release.

Omega-3 fatty acids are compounds that are essential for normal body functions like controlling blood clotting and boosting brain cells, according to the Harvard School of Public Health. Omega-3s have been associated with health benefits including protection against heart disease and stroke, in addition to reduced risk for dementia.

Some people take fish oil supplements to boost their omega-3 levels, but this study looked specifically at dietary intake of fish and seafood, and how that impacted mortality risk.

Researchers looked at 2,700 U.S. adults who were tracked for 16 years as part of a heart disease study. They had their blood drawn during physical examinations, with researchers looking for three specific types of blood omega-3 fatty acids. After adjusting for other lifestyle and dietary factors that could influence disease risk, the researchers found a 35 to 40 percent reduced risk for heart disease deaths in those with higher levels of omega-3s, with greater reduction seen in deaths due to irregular hear rhythms called arrhythmias. They also found reduced risks for strokes and non-fatal heart attacks.

Older adults with the highest blood levels of omega-3s lived on average 2.2 years longer than those with lower levels.

When researchers looked closer to see how dietary intake affected blood levels of omega-3s, they found the steepest rise was in people who took in about 400 milligrams per day from eating fish, and more eaten after that only had a gradual effect.

"The findings suggest that the biggest bang-for-your-buck is for going from no intake to modest intake, or about two servings of fatty fish per week," said Mozaffarian.

The study was published April 1 in the Annals of Internal Medicine.

Mozaffarian told NPR that omega-3s can stabilize function of heart cells and even affect gene function which may improve health, but noted his trial only found an association with omega-3 levels, and did not prove cause and effect.

"There still could be ... some mysterious factor that is unknown," he said.

Alice Licthenstein, director of the Cardiovascular Nutrition Laboratory at Tufts University in Boston who was not involved in the study, added to HealthDay that the researchers could not determine whether omega-3 levels were responsible for this reduced risk of death, or simply reflected a healthier lifestyle for some participants.