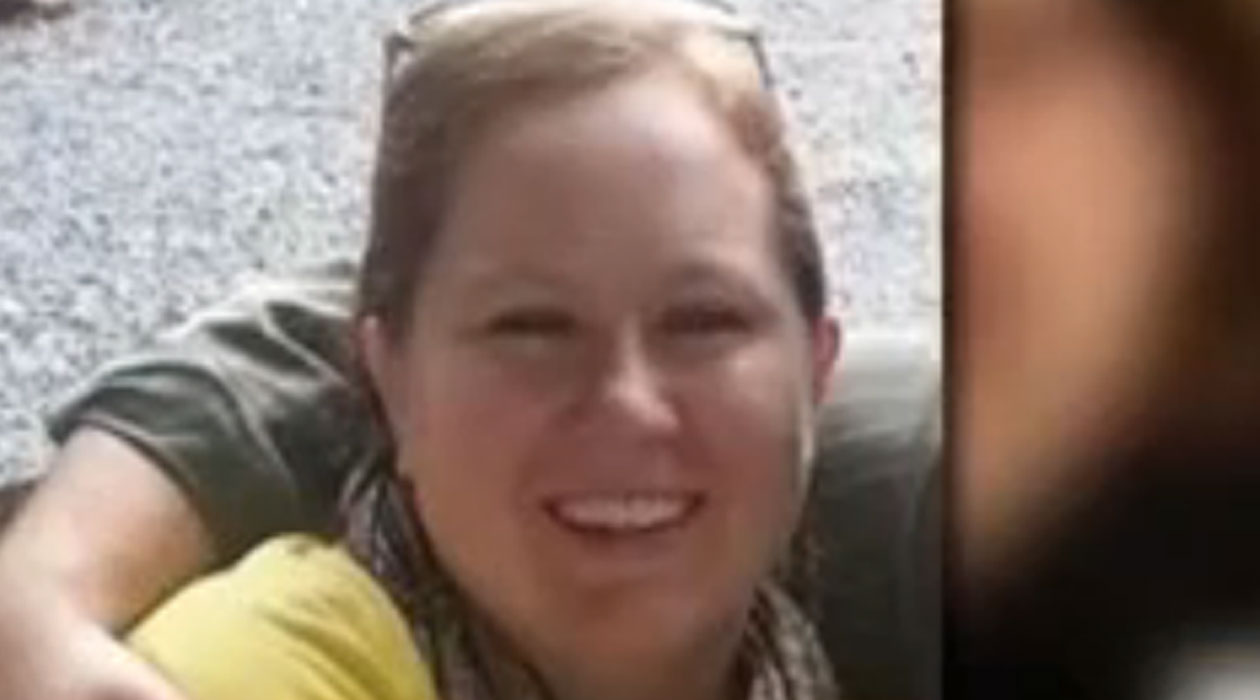 LANCASTER, Pa. - A teenager and another man have been charged in what prosecutors are calling the "grisly" murder of a sixth-grade teacher in her home.

Nicole Mathewson, 32, was found dead on Monday after she failed to show up to work.

"It's an absolutely devastating crime. It's grisly. We're not going to go into the details, exactly how she was killed. That will come out at an appropriate time. It's appalling," said Lancaster District Attorney Craig Stedman, according to CBS affiliate WHP.

WHP reports that the arrests were prompted by anonymous tips.

Police say the boy told them he and another person went to Mathewson's home intending to steal items. Police say the two "applied force" to Mathewson, who taught for seven years at Brownstown Elementary School.