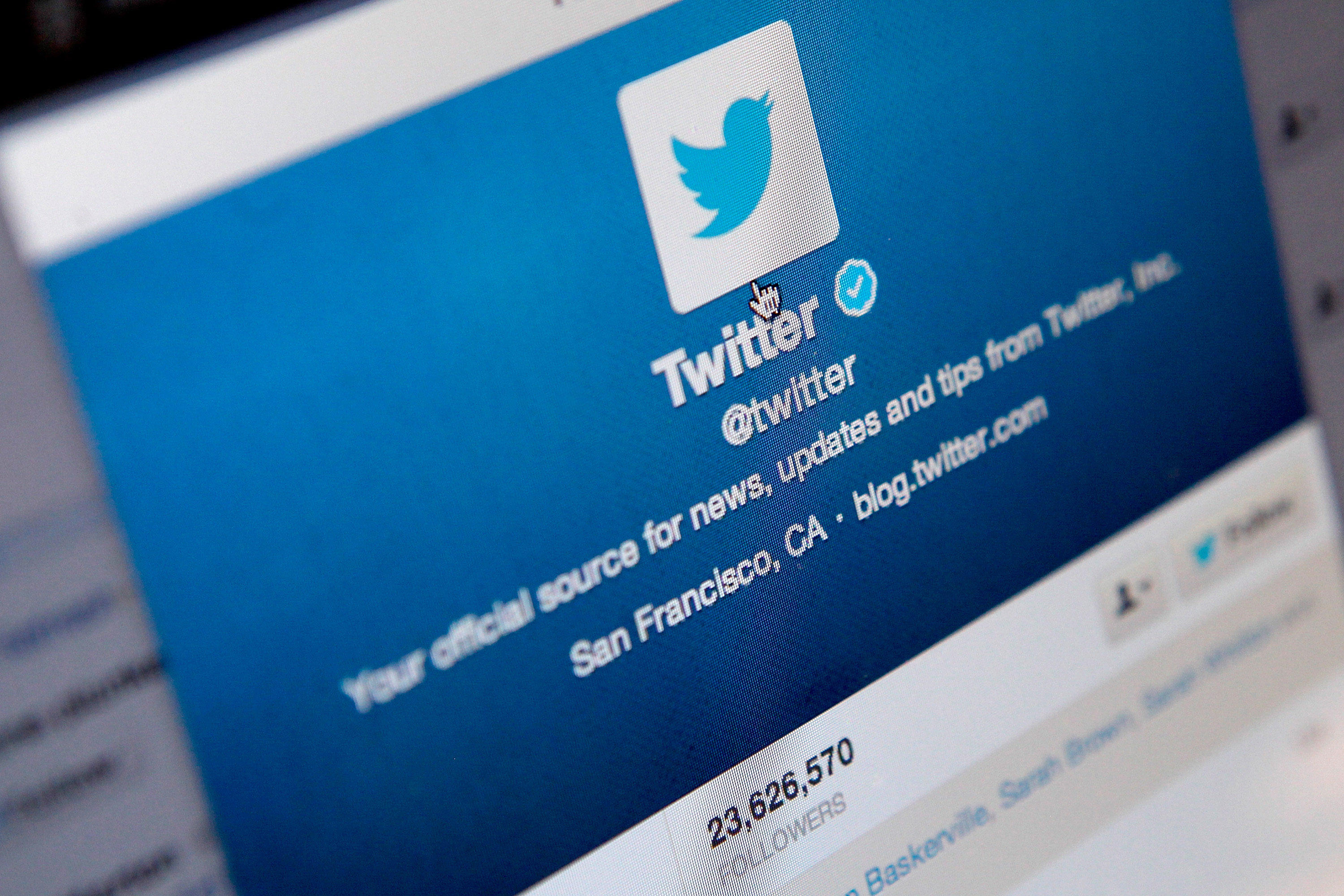 WASHINGTON -- The social media giant Twitter says it has provided congressional investigators with a "roundup" of ads from accounts used by Russia's state-sponsored television network, RT.

The company says in a blog post that RT spent $274,100 on ads targeted to markets in the U.S. in 2016. Twitter provided the ads to investigators during closed-door meetings Thursday with the staff of the Senate and House intelligence committees.

The congressional committees have been investigating Russia's interference in the 2016 presidential election and any possible coordination with Trump associates. They have specifically been looking at Twitter and Facebook and their roles in the spread of misinformation and propaganda during the election.

Twitter says the ads it provided came from three handles used by RT: @RT_com, @RT_America, and @ActualidadRT. Most tweets from the accounts promoted news stories.

Sen. Mark Warner, the top Democrat on the Senate Intelligence Committee, called Thursday's meeting "deeply disappointing" and slammed the company for providing "derivative" information "based upon accounts that Facebook had identified."

In early September, Facebook announced it had found accounts linked to Russia had spent $100,000 in targeted political advertising during the 2016 campaign.

"I am more than a bit surprised in light of all the public interest in this subject over the last few weeks that anyone from the Twitter team would think that the presentation they made to the Senate staff today even began to answer the kind of questions that we'd asked," Warner told reporters Thursday afternoon. "So there's a lot more work they have to do."