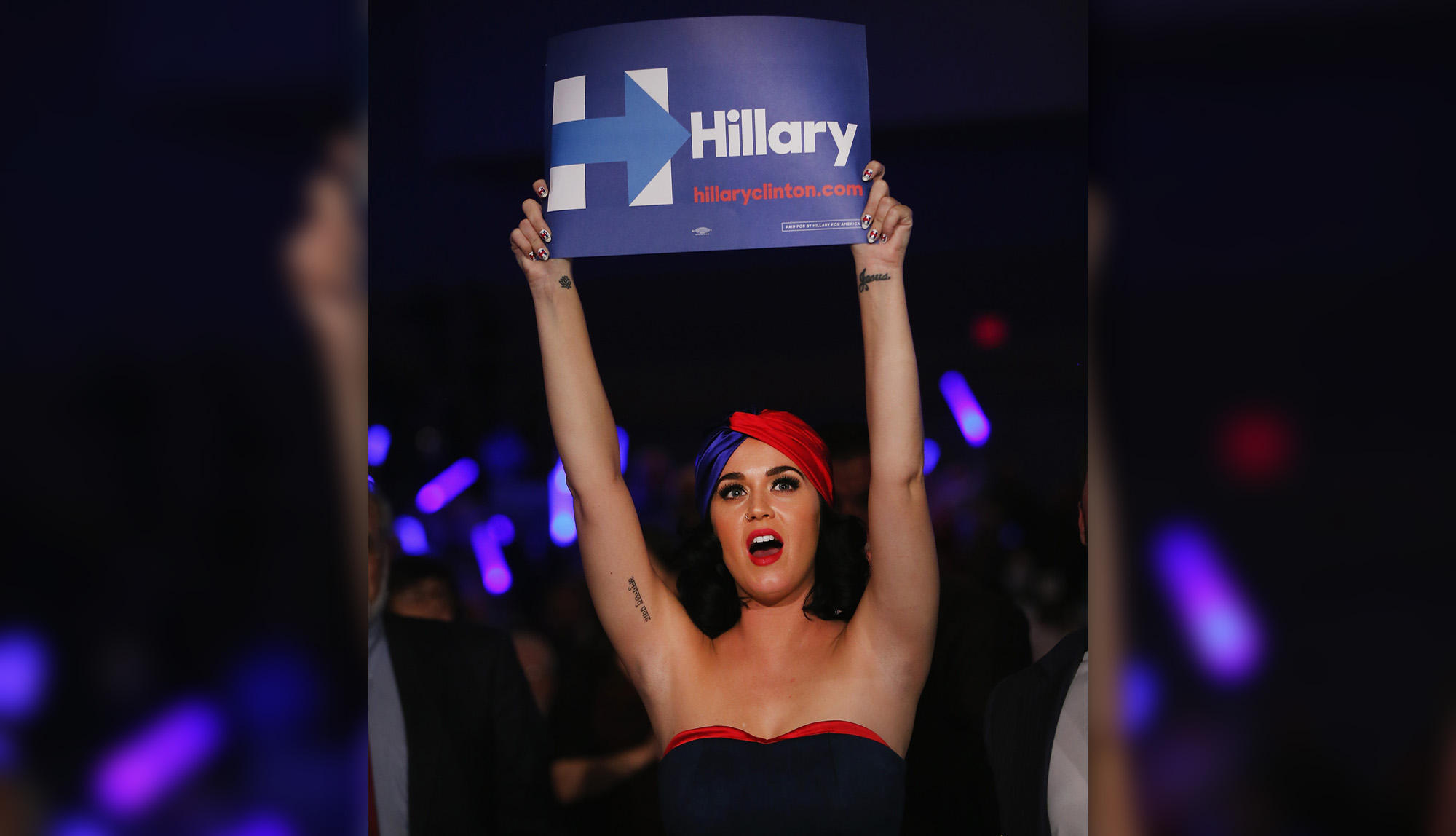 Twitter users devastated by the outcome at the polls are changing their profile pictures to plain black squares, in what’s being called the #TwitterBlackout. They describe it as a show of unity, not to mention a fitting symbol of the dark mood many were feeling after Hillary Clinton’s defeat.

The black squares often go hand-in-hand with hashtags #NotMyPresident and #ImStillWithHer, other statements of solidarity that have been trending among Clinton supporters.

Clinton herself did not give in to such negative talk and imagery in her concession speech Wednesday afternoon.

“Donald Trump is going to be our president,” Clinton told supporters at the Wyndham New Yorker Hotel. “We owe him an open mind and the chance to lead.”