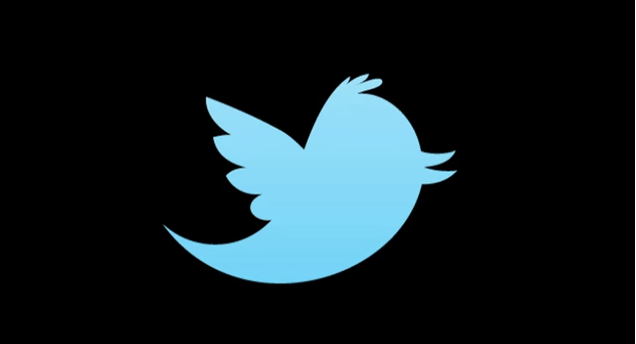 How can we measure happiness? Words used in tweets may hold the answer, according to a team of researchers who monitored Twitter to determine the happiest and saddest cities in the United States.

Napa, Calif., was winner of the happiest, with residents frequently tweeting words such as "wine," "restaurant," and "cheers."

Beaumont, Texas, came in last. Twitter users there used more swear words, as well as words such as, "hate," "stupid," "ugly," and "smoke."

The team, from the University of Vermont, assigned scores from one to nine based on an algorithm to 10,000 of the most commonly occurring online words in the English language; nine being the happiest.

They analyzed over 80 million words from more than 10 million geotagged tweets written in 2011.

Maine and Hawaii came out as the happiest states.

"The thing that they have in common is that they're both vacation spots," said Lewis Mitchell, the study's lead author.

"In Hawaii, people were using words like 'beach' and 'sun' and 'shopping' and 'island' and 'resort' and in Maine there was a bit of a nature story coming out, they were talking about 'lakes' and 'rivers' and 'forests' and those are happy words," said Mitchell.

The study focused on the relationship between happiness and geography, and also showed that there is a correlation between travel and happiness.

"Everybody's got a center where they're based most of the time, and if you look at how the happiness changes the further they move away from that center, the people who move around more often or travel larger distances are actually happier," said Mitchell.

The group of researchers noticed that there was a significant positive correlation between happiness and socioeconomic status.

"We correlated it with unemployment and poverty, with median incomes, rooms you have in your home," said Mitchell.

Another interesting fact Mitchell and his team observed was that as obesity levels went up in a city, happiness came down.

"As the health characteristics of a city improved, happiness improved," said Mitchell.

The study came across some obstacles as well; it only monitors words in the English language so Spanish words such as "con" [with] and "sin" [without] tended to have negative connotations in English and thus were rated as sad.

The study also could not distinguish if people were tweeting words sarcastically or ironically.

"One of the things about this tool is that is doesn't take into account the context of a sentence or of a tweet at all," said Mitchell.

The researchers noticed a downward trend in happiness as cities grew larger, however it was the densely tweeting cities that caught their eye.

"The thing that correlated most strongly with happiness was the number of tweets per capita, so the densely tweeting cities were actually the sadder ones; the more tweets people were sending out from a city, the more likely that city was to be sadder," said Mitchell.

"Maybe's there a message there for people, to put our phones down from time to time."

In America's larger cities, Los Angeles was happier than New York City, with Twitter users using words such as "beach," "lunch," and "restaurants."

Chicago was average, Washington D.C. and Philadelphia were more sad, as was Houston; users there used words such as "accidents," frequently.

"It might be surprising to know that the tweets coming out of New York contained less swear words ... people used "haha" more [and] words like 'stupid' and 'hurt' less in New York City. ... 'Traffic' was up however," said Mitchell.