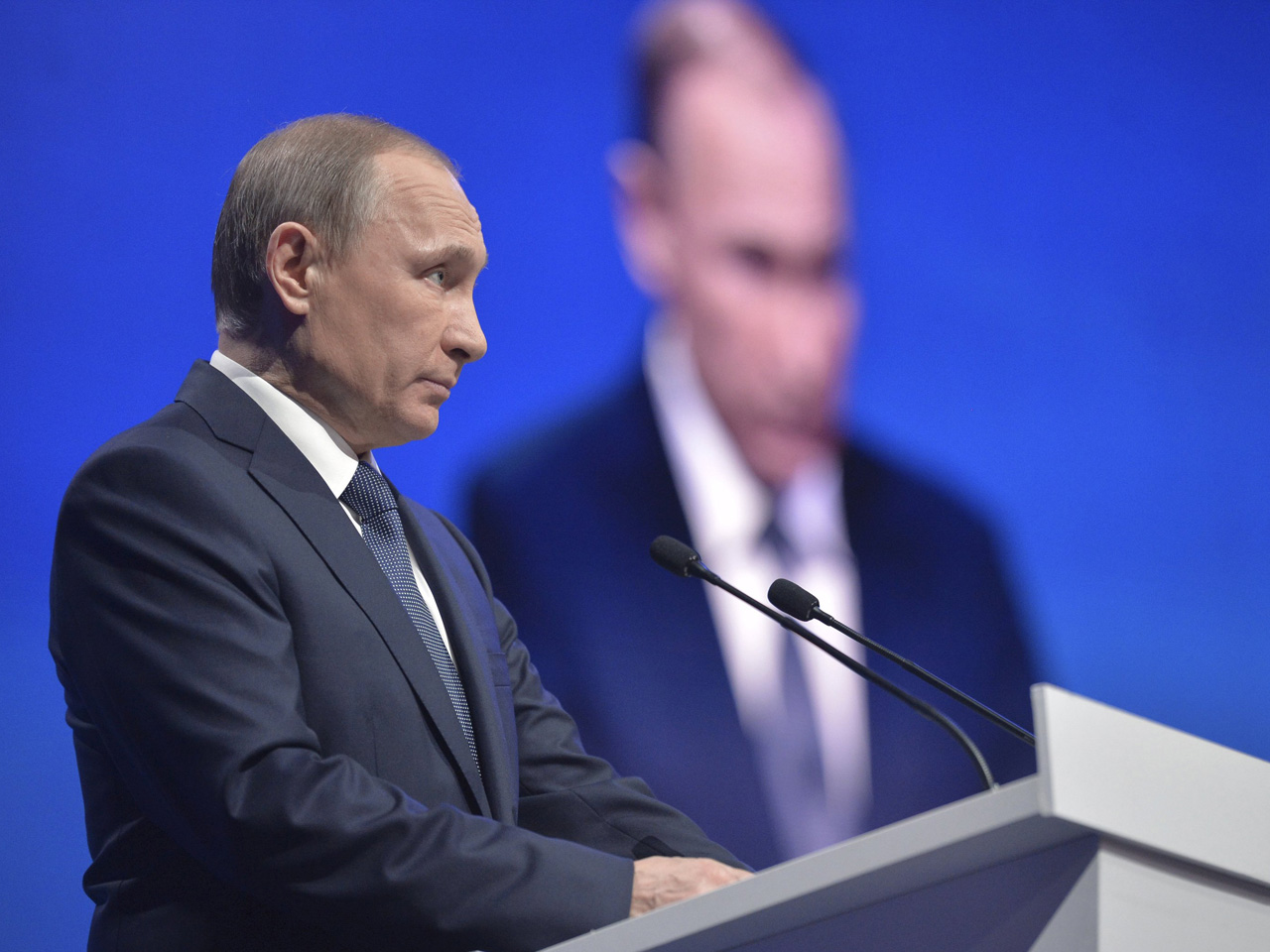 ANKARA, Turkey - Turkish President Recep Tayyip Erdogan warned Moscow on Saturday that it would be forced to "endure the consequences" if its jets continue to violate Turkish airspace, after Ankara reported a new border infringement incident by a Russian plane.

NATO-member Turkey said another Russian warplane violated its airspace on Friday despite several warnings - two months after Turkey's military shot down a Russian jet for crossing over its territory. The past incident seriously strained the previously close ties between the two countries, damaging a strong economic partnership.

"We regard this infringement which came despite all our warnings in Russian and in English as an effort by Russia to escalate the crisis in the region," Erdogan told reporters before departing on a Latin American tour. "If Russia continues the violations of Turkey's sovereign rights, it will be forced to endure the consequences."

He did not specify what those consequences might be.

Russian Defense Ministry spokesman, Maj. Gen. Igor Konashenkov, denied that there was any violation of Turkey's airspace and called the Turkish statements "unsubstantiated propaganda." His statement was carried by state news agencies Tass and RIA Novosti.

Erdogan said he attempted to reach Russian President Vladimir Putin to discuss the issue but that the Russian leader did not respond.

"These irresponsible steps do not help the Russian Federation, NATO-Russia relations or regional and global peace," Erdogan said. "On the contrary they are detrimental."

Turkey's Foreign Ministry said the Russian SU-34 crossed into Turkish airspace on Friday, ignoring several warnings in Russian and in English by Turkish radar units. It said Ankara summoned the Russian ambassador to the ministry Friday evening to "strongly protest" the violation. It was not clear where exactly the new infringement had occurred.

NATO Secretary General Jens Stoltenberg also called on Russia "to act responsibly and to fully respect NATO airspace" but also urged "calm and de-escalation" of tensions between Moscow and Ankara.

"Russia must take all necessary measures to ensure that such violations do not happen again," he said in a statement. "NATO stands in solidarity with Turkey and supports the territorial integrity of our ally, Turkey."

There was no immediate comment on the incident from Moscow.

Turkey brought down the Russian Su-24 bomber near the border with Syria on Nov. 24, saying it violated its airspace for 17 seconds despite repeated warnings. Russia insists the plane never entered Turkish airspace. One pilot and a Russian marine of the rescue party were killed in the incident.

The Russian military quickly sent missile systems to Syria and warned that it would fend off any threat to its aircraft. Moscow also punished Turkey by imposing an array of economic sanctions.

On Saturday, Stoltenberg said NATO had agreed in December to increase the presence of AWACS early warning planes over Turkey to increase the country's air defenses. He said the decision was taken before Friday's incident.