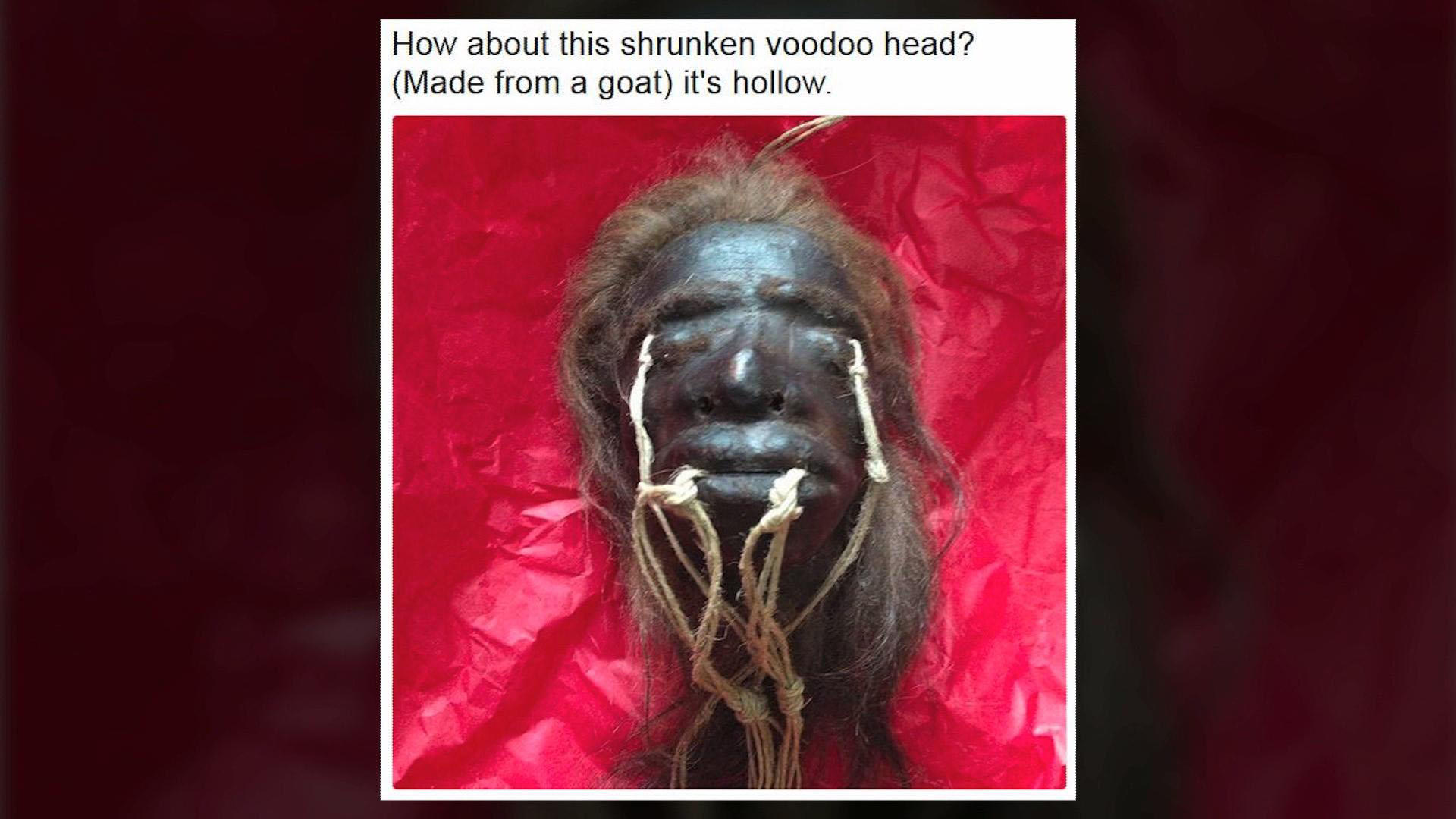 The Transportation Security Administration (TSA) has become an unlikely star on Instagram, with a huge number of followers and more than 3 million "likes."

The TSA is not an agency people typically praise. Most fliers try to spend as little time at one of these checkpoints as possible. But that's not the case when it comes to social media.

In fact, if you aren't already following the TSA on Instagram, there's reason to think you're missing out.

From post-apocalyptic, fully loaded gas masks to Batarangs, guns and propane tanks, the TSA has seen it all. A dead body, which actually is a movie prop, was screened in Atlanta. And yes, it was cleared to fly.

"That's the thing I love about this job," Bob Burns said. "You never know what you are going to see."

Burns, or Blogger Bob as he's known, runs the TSA's Instagram account from his home office outside Cincinnati, Ohio. His endearing combination of weird items and corny captions earned him two Webby Award nominations, 750,000 followers and the No. 4 spot on Rolling Stone's list of must-follows — ahead of Beyoncé.

Burns says he's always on the hunt for the bizarre, the educational, or when all else fails, a super cute dog.

"The purpose of the Instagram account is to kind of show people all the things we're finding nationwide and educate people on what you can and can't bring," he said.

For example, if you're in a pinch about how to travel with a giant live Maine lobster, Burns has you covered.

But if cringe-worthy puns aren't your thing, the TSA is also on Twitter. That account is maintained from a command center outside of Washington, where staffers offer up to 1,000 real-time answers a day to more straightforward questions.

"Our goal was only to be able to help passengers," Plozai said. "And I think in the end this program has really helped to soften the public perception of TSA."

As the TSA's social media audience has grown, Burns says he feels some pressure to make each post educational but also entertaining.

What they don't joke about are the guns at checkpoints. It's been a growing issue for the last several years. You can check a firearm, but they cannot be carried on a plane.