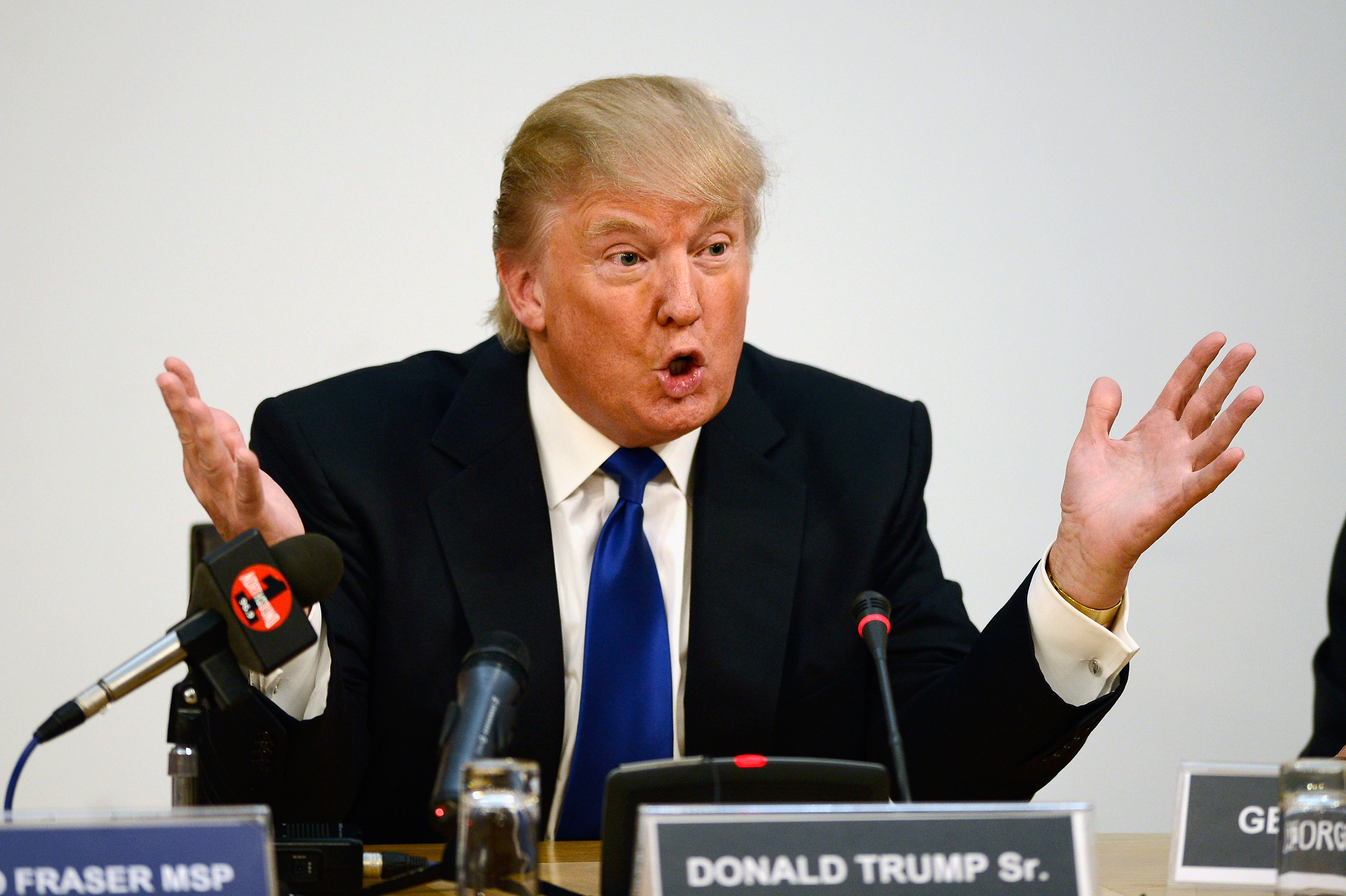 CHICAGO An attorney for an 87-year-old grandmother who accuses Donald Trump of cheating her in a condo deal has told jurors the "Apprentice" star lied on the witness stand.

The accusation came as closing arguments began Wednesday in the week-old trial in Chicago.

Plaintiff attorney Shelly Kulwin told jurors Trump stepped on the stand before them "to lie, evade and spout infomercials."

His voice rising, he portrayed the case as a battle between an honest woman and a powerful billionaire. He said only in other countries are the powerful guaranteed to prevail at trial. He boomed, "Not in America!"

Jacqueline Goldberg alleges that Trump cheated her when she bought properties at the Trump International Hotel & Tower in Chicago. Trump has denied the allegations.

Goldberg testified Monday that she had qualms about suing the influential real estate mogul-turned-TV celebrity but added, "somebody had to stand up to him."

Focus on investment strategy, not outcome

Trump denied the allegation on the stand last week and later told reporters Goldberg's "trying to rip me off."

She's seeking the return of a $500,000 deposit and unspecified damages. Jurors will withdraw to deliberate later today.