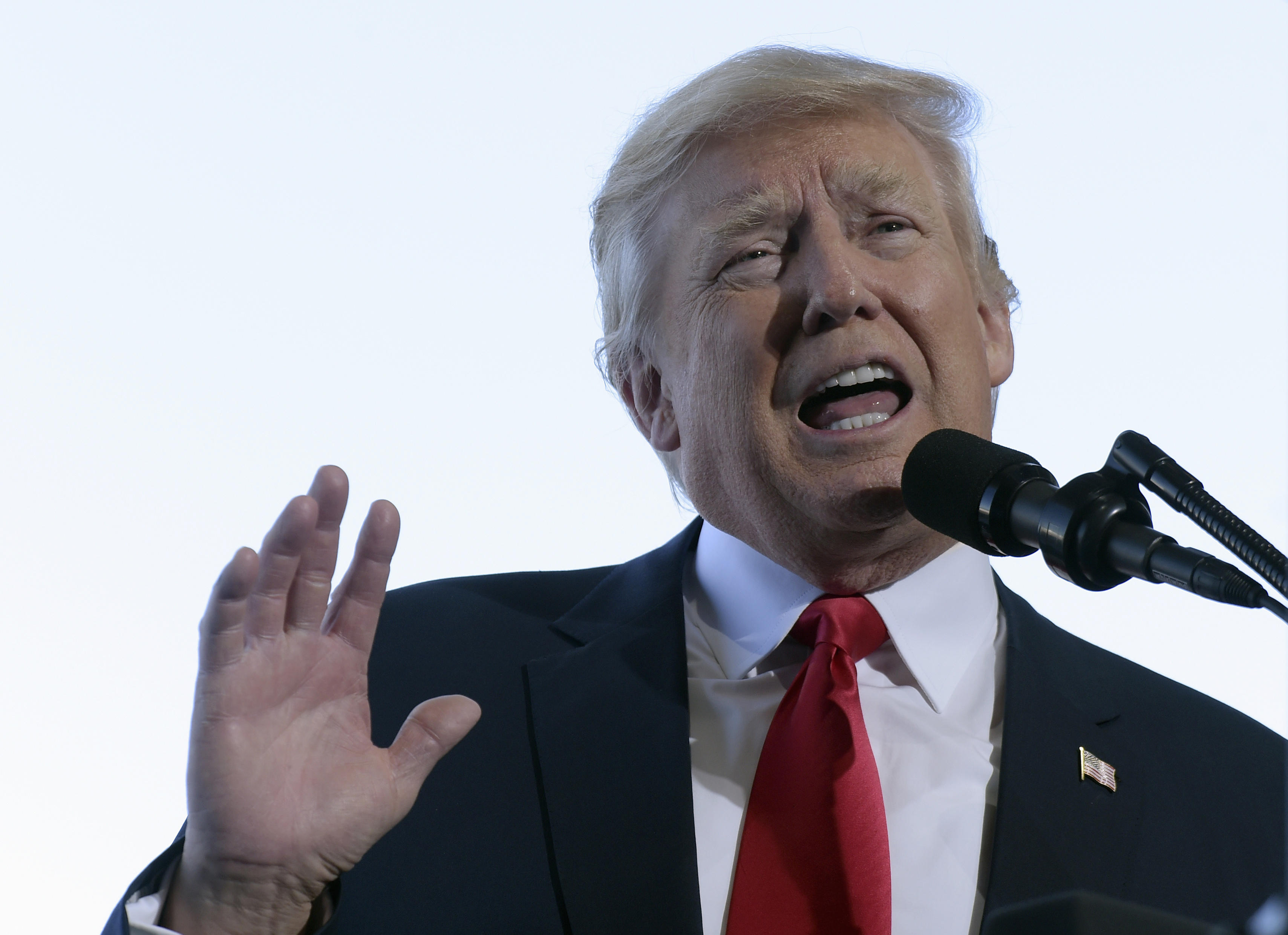 This story has been updated with responses from the CIA and the White House.

The White House also denied the report. The president “did not yell at the CIA director,” a White House spokesperson wrote Saturday in an email to CBS News.

On Wednesday, the Wall Street Journal had reported that U.S. intelligence officials have kept information from Mr. Trump because they feared it could be leaked or compromised.

CIA spokesman Dean Boyd denied Friday that there was a conversation between Pompeo and Mr. Trump about the article.

The reality is, insiders say, that there has been a “chill” in the information flow. Intelligence sources say the agency is intent on protecting information, and if there are concerns it could be compromised, it will be withheld.

The ongoing investigation into whether Trump associates coordinated with the Russians remains a concern for some who handle sensitive data. It can be inferred that there is a lack of trust, and because the CIA has had a role in uncovering signs of Russian cyber intrusions, there are also concerns that sensitive information could be shared with adversaries.