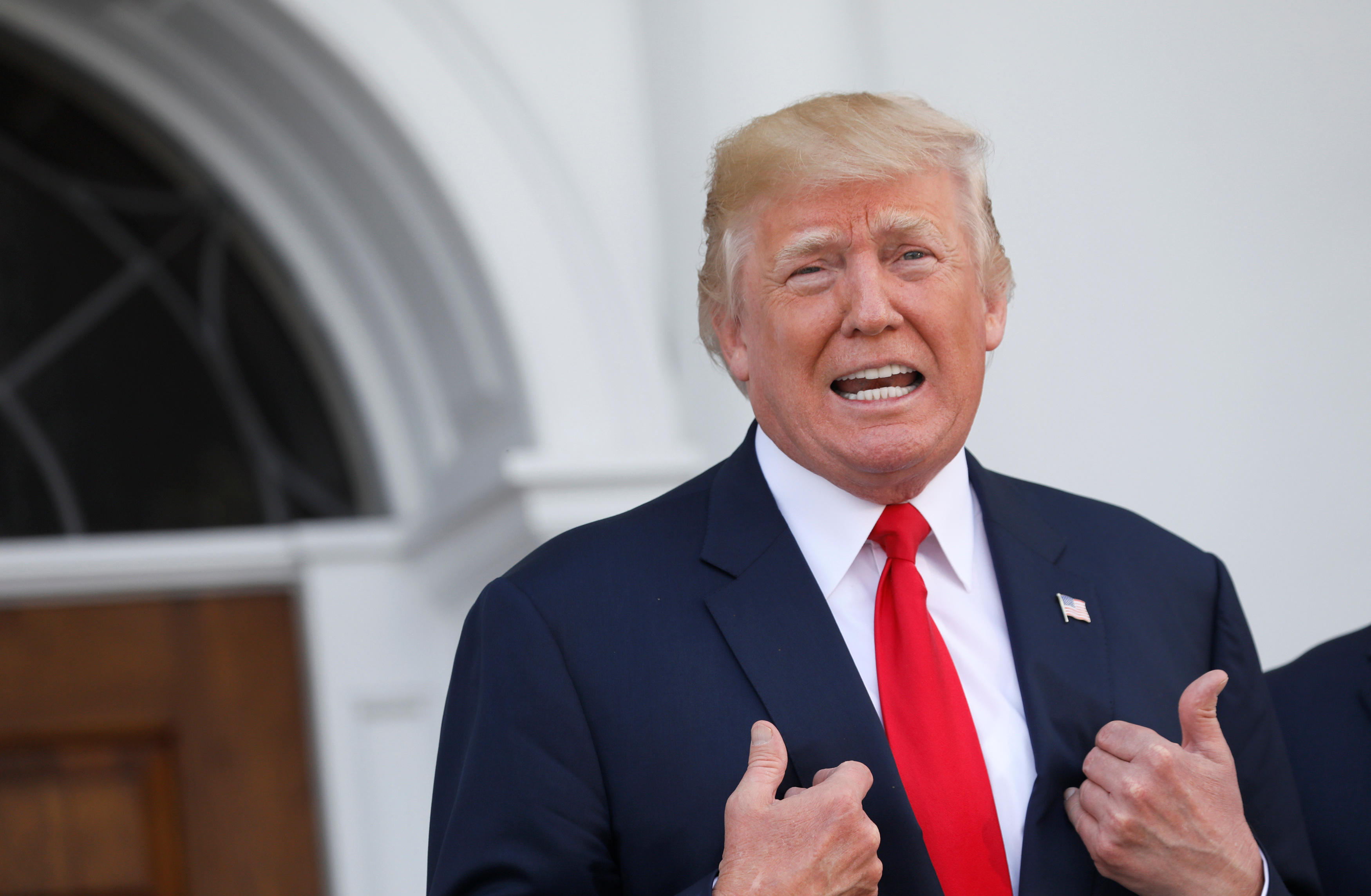 The president said that the U.S. military is ready in a tweet and said he hopes North Korea's leader, Kim Jong Un, "will find another path."

His comment comes after several days of increasing tensions between the two nations. Earlier this week, Mr. Trump threatened "fire and fury" against North Korea if it continued to threaten the U.S. On Thursday, he wondered if his statement was not tough enough.

The "fire and fury" warning then prompted North Korea to threaten to attack Guam, a U.S. territory in the western Pacific Ocean.

A new U.S. intelligence assessment concludes that North Korea has developed the ability to build a nuclear warhead small enough to fit on top of a ballistic missile, including an intercontinental missile that can reach the U.S.