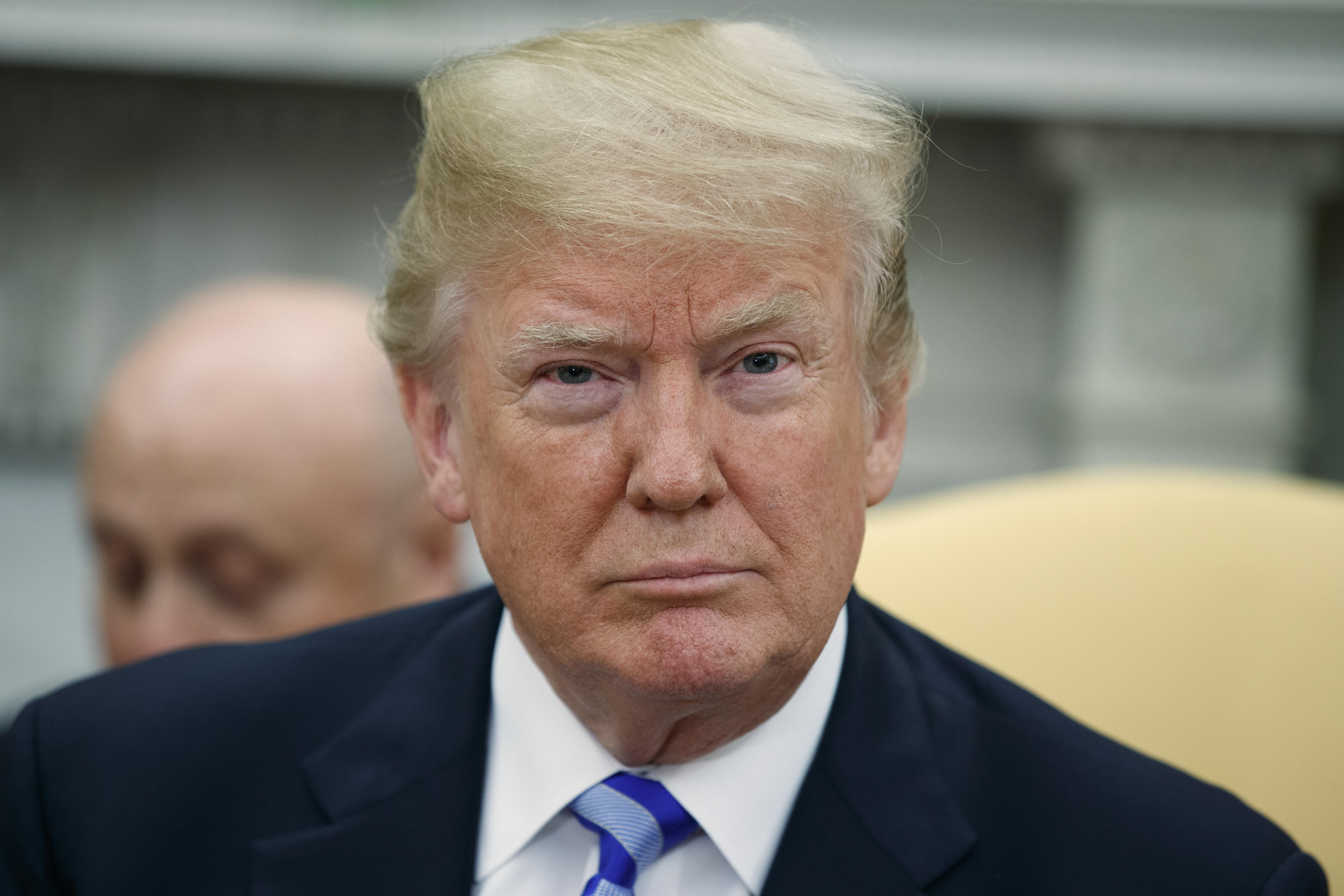 President Donald Trump has long been an unlikely sweetheart for conservative and evangelical voters. Now, in the lead-up to the midterm elections, the thrice-married former Democrat who used to describe himself as "very pro-choice" is offering catnip to conservative voters with a new administration push to strip funding from Planned Parenthood and other family planning clinics.

The initiative, announced last week, has arrived just in time for Mr. Trump to highlight it Tuesday night when he speaks at the Susan B. Anthony List's annual "Campaign for Life Gala." It is aimed at resurrecting parts of a Reagan-era mandate banning federally funded family planning clinics from referring women for abortions, or sharing space with abortion providers.

Marjorie Dannenfelser, president of the anti-abortion Susan B. Anthony List, says the move "will help tremendously" in the midterm elections.

It's also the latest evidence that as he frets over the Russia investigation and prepares for a planned summit with North Korea, Mr. Trump has also been focused on fulfilling campaign promises and tending to issues that galvanize his base: holding a series of events to rail against the dangers of illegal immigration, pulling out of the Iran-nuclear deal and wading anew into the fight over abortion rights.

Nonetheless, white evangelical voters overwhelmingly supported Mr. Trump in 2016, and that support has only grown. A PRRI survey released last month found white evangelical support for Mr. Trump at an all-time high, with 75 percent of those polled holding a favorable view of the president and just 22 percent holding an unfavorable view. Support for Mr. Trump within the general population in the poll stood at just 42 percent.

Religious groups like the Catholic Medical Association approve of a series of actions Mr. Trump has taken, beginning with his appointment of judges who oppose abortion rights, including Supreme Court Justice Neil Gorsuch, and Trump's reinstatement of the global "gag rule" that bars federal funding for nongovernmental organizations that provide abortion referrals.

Mr. Trump has also surrounded himself with staffers with deep ties to conservative groups, including counselor Kellyanne Conway and Director of Strategic Communications Mercedes Schlapp.

Ralph Reed, chairman of the private Faith & Freedom Coalition, also pointed to the president's dismantling of the Iran nuclear deal and his decision to move the U.S. Embassy in Israel from Tel Aviv to Jerusalem as steps that have played especially well with evangelical voters. But he said the president's actions on abortion hold special sway, in part because of Trump's early struggle with the issue.

Reed added that as president, "Trump has done everything that he can to keep faith with the faith-based voters that provided him with his margin of victory in 2016."

When it comes to the midterms, Reed said, "I expect Donald Trump to be rewarded for these efforts by a similarly historic turnout among evangelical and other pro-life voters."

Dannenfelser, whose group works to elect candidates who want to reduce and ultimately end abortion, is planning to raise and spend $25 million this cycle, up from the $18 million the group spent in the lead-up to the 2016 elections.

She said the president's latest move would play especially well with voters in states like Missouri, where Republican Attorney General Josh Hawley is challenging Democratic Sen. Claire McCaskill, one of the Senate's most vulnerable incumbents, as well as in Indiana and North Dakota, where Republican Rep. Kevin Cramer is challenging Democratic Sen. Heidi Heitkamp.

"He has proved himself refreshingly predictable," Dannenfelser said of Trump's record on abortion issues.

The other side, meanwhile, is preparing for a potential legal fight against Mr. Trump's latest action and aiming to build support for candidates who support abortion rights.

"We have to fight back in the best way we know how," the group Emily's List wrote in a fundraising email, "electing pro-choice Democratic women who will always protect reproductive freedom."