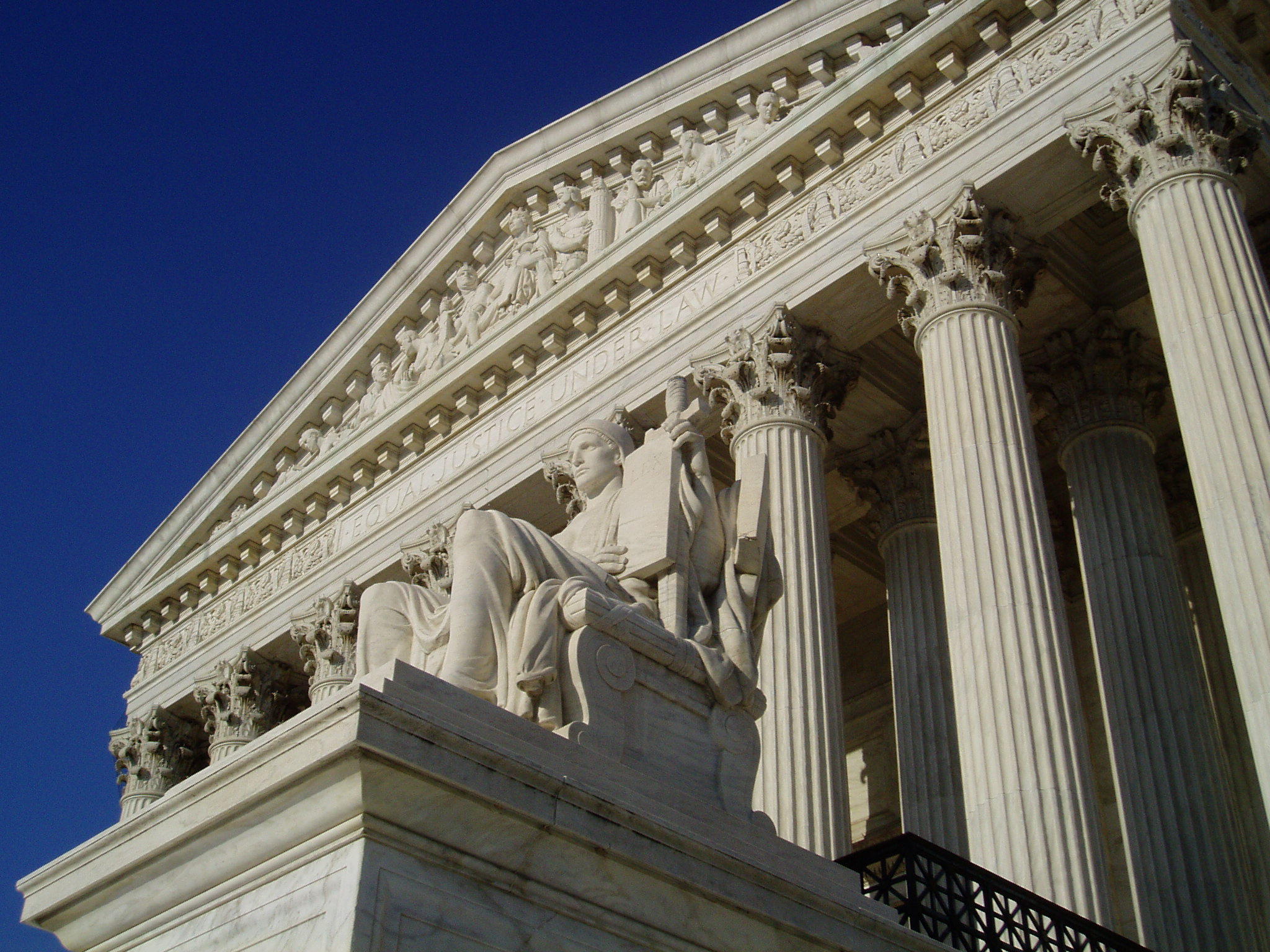 WASHINGTON -- The Supreme Court is allowing the Trump administration to fully enforce a ban on travel to the United States by residents of six mostly Muslim countries.

The justices say in an order Monday that the policy can take full effect even as legal challenges against it make their way through the courts.

The ban applies to travelers from Chad, Iran, Libya, Somalia, Syria and Yemen.

Much of the president's ban was already in place -- the point of contention that was in question was over who can be said to have a "bona-fide" relationship with the U.S. Lower courts had said people from those nations with a claim of a "bona fide" relationship with someone in the United States could not be kept out of the country. Grandparents, cousins and other relatives were among those courts said could not be excluded.

Under the travel ban, those travelers from the banned countries would only be allowed into the U.S. if they have close family members in the U.S. They would have to be able to prove a relationship with a parent, spouse, child, adult son or daughter, son-in-law, daughter-in-law or sibling who is already in the U.S. in order to be eligible.

Justices Ruth Bader Ginsburg and Sonia Sotomayor would have left the lower court orders in place.

Both courts are dealing with the issue on an accelerated basis, and the Supreme Court noted it expects those courts to reach decisions "with appropriate dispatch."

President Trump signed an updated travel ban in late September, as his prior ban was about to expire. Under the latest ban, the U.S. eased restrictions on Iran, Libya, Syria, Yemen and Somalia, and it removed restrictions on Sudan altogether. It also said that enhanced vetting procedures and new restrictions would be put in place for four new countries that had been found not to be in compliance with U.S. vetting procedures -- Chad, Iraq, North Korea and Venezuela.

Quick resolution by appellate courts would allow the Supreme Court to hear and decide the issue this term, by the end of June.