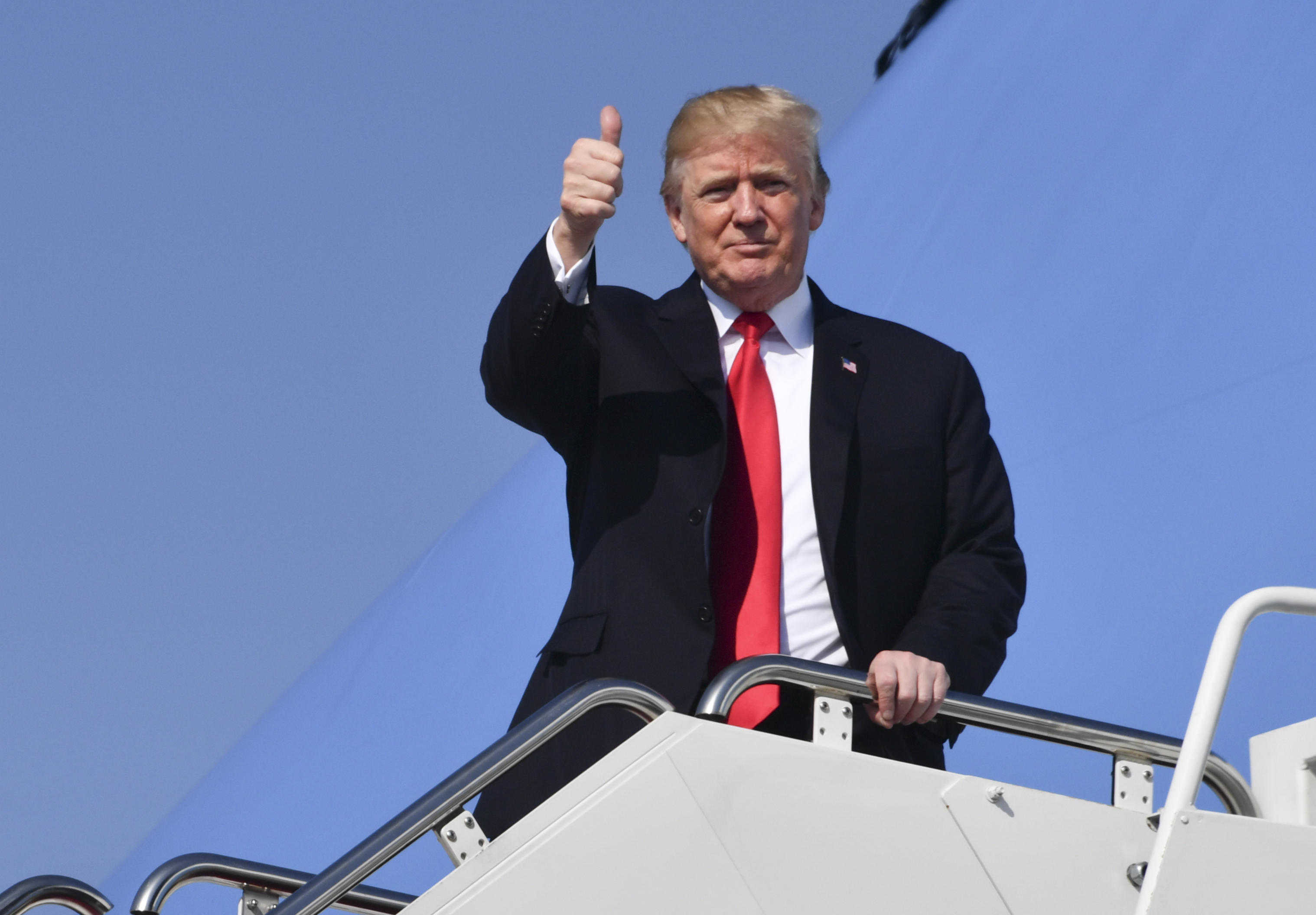 President Trump will be undergoing his first physical in office on Friday, January 12th, the White House has confirmed.

Jackson has been in that role since 2013 and also examined and treated President Obama.

The medical checkup comes after some observers wondered if the president had been slurring his speech during the recent White House announcement where he formally recognized Jerusalem as the capital city of Israel. Sanders later rebuffed those claims, telling reporters that "the president's throat was dry, nothing more than that."

Before being elected into office, the Trump campaign released some details of his medical information following examinations conducted by his personal physician, Dr. Harold Bornstein, in a series of letters.

A one-page letter describing Mr. Trump's medical history reviewed his cholesterol levels, blood pressure, which was 116/70, testosterone level and blood sugar level. It also said Mr. Trump, 70 years of age at the time, weighed 236 pounds, which means his body mass index (BMI) of 29.5 would make him overweight. A BMI of 30 or above falls within the range of obesity. Trump's campaign said those results were from a physical exam conducted by Bornstein on Sept. 9, 2016.

In the first medical letter, released in Dec. 2015, Bornstein said that, "If elected, Mr. Trump, I can state unequivocally, will be the healthiest individual ever elected to the presidency."