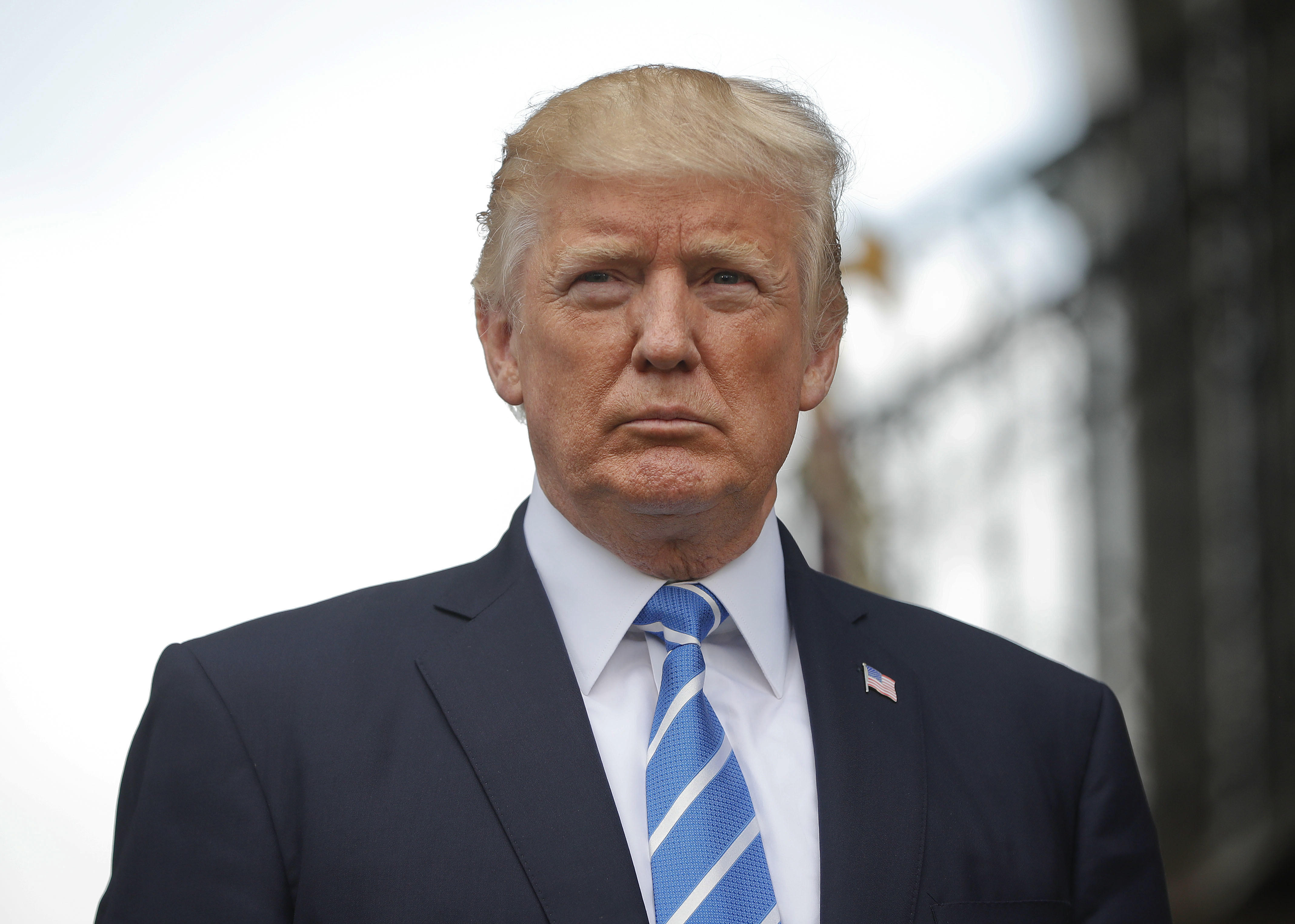 President Trump still hasn't formally declared the opioid epidemic as a "national emergency" even though he said with urgency weeks ago that that was his plan.

During his two-week vacation in Bedminster, New Jersey in early August, Mr. Trump announced his intent.

"We're going to draw it up and we're going to make it a national emergency. It is a serious problem, the likes of which we have never had," he added. "You know when I was growing up they had the LSD and they had certain generations of drugs. There's never been anything like what's happened to this country over the last four or five years."

But no action has been taken yet.

If the opioid crisis were formally declared a national emergency, the federal government would make combatting it a top priority in which money from FEMA could become available to states, states could request aid and public health workers could be redeployed, according to NPR.

Two officials who work in the White House Office of National Drug Control Policy spoke about the delay with Politico this week.

Dr. Cece McNamara Spitznas, a senior science policy adviser, told Politico, "What the powers are related to a national emergency and trying to determine how would that apply in this situation — it requires a lot of specialist eyes to take a look."

"And a lot of people to sit around and sort of go through exactly what we can do legally, and across all the different parts," she added. "I think we're in that phase of looking at [it] and leaving no stone unturned on what is it that we can possibly do."