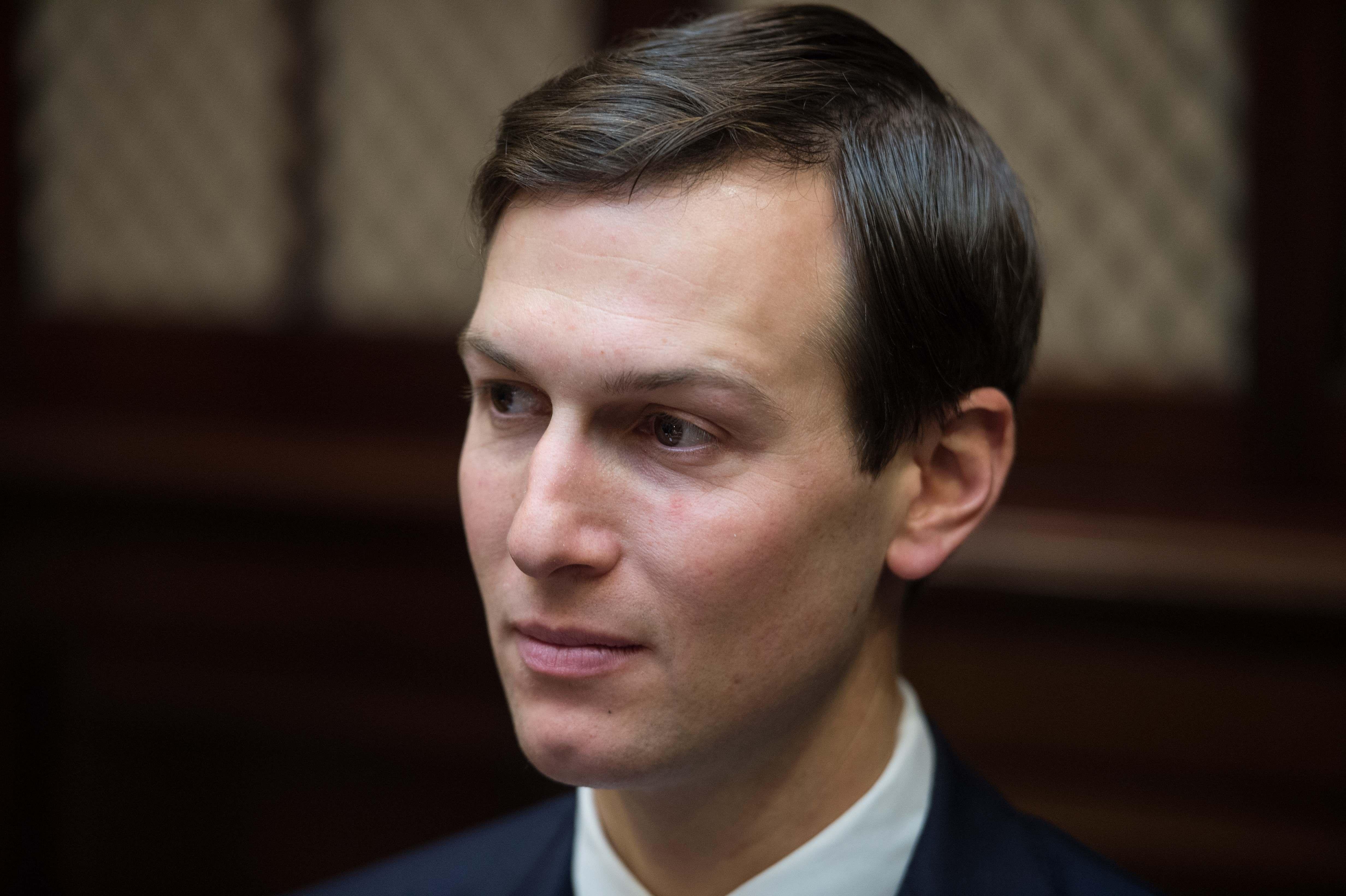 WASHINGTON -- Senior White House adviser Jared Kushner is denying that President Donald Trump's campaign colluded with Russia, saying in a statement ahead of congressional interviews that he has "nothing to hide."

The 11-page statement provided to CBS News' Major Garrett details four contacts with Russians during Trump's campaign and transition. Kushner plans to deliver the statement during closed-door meetings with investigators on Senate and House committees this week.

"I did not collude, nor know of anyone else in the campaign who colluded, with any foreign government," Kushner said in the statement in which he also insists none of the contacts was improper. He also denies that Russians finance any of his business in the private sector.

In speaking to Congress, Kushner - as both the president's son-in-law and a trusted senior adviser during the campaign and inside the White House - becomes the first member of the president's inner circle to face questions from government officials as they probe Russian meddling in the 2016 election and possible links to the Trump campaign.

In his statement he explained Congress why he agreed to testify.

"I am not a person who has sought the spotlight," Kushner wrote. "First in my business and now in public service, I have worked on achieving goals, and have left it to others to work on media and public perception. Because there has been a great deal of conjecture, speculation, and inaccurate information about me, I am grateful for the opportunity to set the record straight."

Kushner's appearance has been highly anticipated, in part because of a series of headlines in recent months about his interactions with Russians and because the reticent Kushner had until Monday not personally responded to questions about an incomplete security clearance form and his conversations with foreigners.

In it, he detailed a June 2016 meeting with a Russian-American lawyer and says it was such a "waste of time" that he asked his assistant to call him out of the gathering.

Emails released this month show that the president's son, Donald Trump Jr., accepted the meeting at Trump Tower with the idea that he would receive damaging information about Hillary Clinton. But Kushner says he hadn't seen those emails until recently shown them by his lawyers.

Kushner said in his statement that Trump Jr. invited him to the meeting. He says he arrived late and when he heard the lawyer discussing the issue of adoptions, he concluded that the meeting was a "waste of time."

"I had no idea why that topic was being raised and quickly determined that my time was not well-spent at this meeting," he wrote. "Reviewing emails recently confirmed my memory that the meeting was a waste of our time and that, in looking for a polite way to leave and get back to my work, I actually emailed an assistant from the meeting after I had been there for ten or so minutes and wrote 'Can u pls call me on my cell? Need excuse to get out of meeting.'"

"No part of the meeting I attended included anything about the campaign, there was no follow up to the meeting that I am aware of, I do not recall how many people were there (or their names), and I have no knowledge of any documents being offered or accepted," Kushner's statement says.

Kushner also denies reports he discussed setting up a secret back-channel with the Russian ambassador to the U.S.

He said he did speak with the Russian ambassador, Sergey Kislyak, in December at Trump Tower. But he says that conversation was about policy in Syria.

He also says he met with a Russian banker, Sergey Gorkov, at the request of Kislyak. But he says no specific policies were discussed.

Kushner also explained that his application form for a security clearance form was submitted prematurely due to a miscommunication with his assistant, who had erroneously believed the document was complete.

He said he mistakenly omitted all of his foreign contacts, not just his meetings with Russians, and has worked in the last six months with the FBI to correct the record.

Trump Jr. and Trump's former campaign manager Paul Manafort, who was also at the June 2016 meeting, were scheduled to testify before the Senate Judiciary Committee this week. But on Friday their attorneys said they remained in negotiations with that panel. The two men are now in discussions to be privately interviewed by staff or lawmakers, though the GOP chairman of the committee, Iowa Sen. Chuck Grassley, has said they will eventually testify in public.

The president took to Twitter over the weekend to defend himself and repeat his criticism of the investigations. On Sunday, Trump tweeted: "As the phony Russian Witch Hunt continues, two groups are laughing at this excuse for a lost election taking hold, Democrats and Russians!"