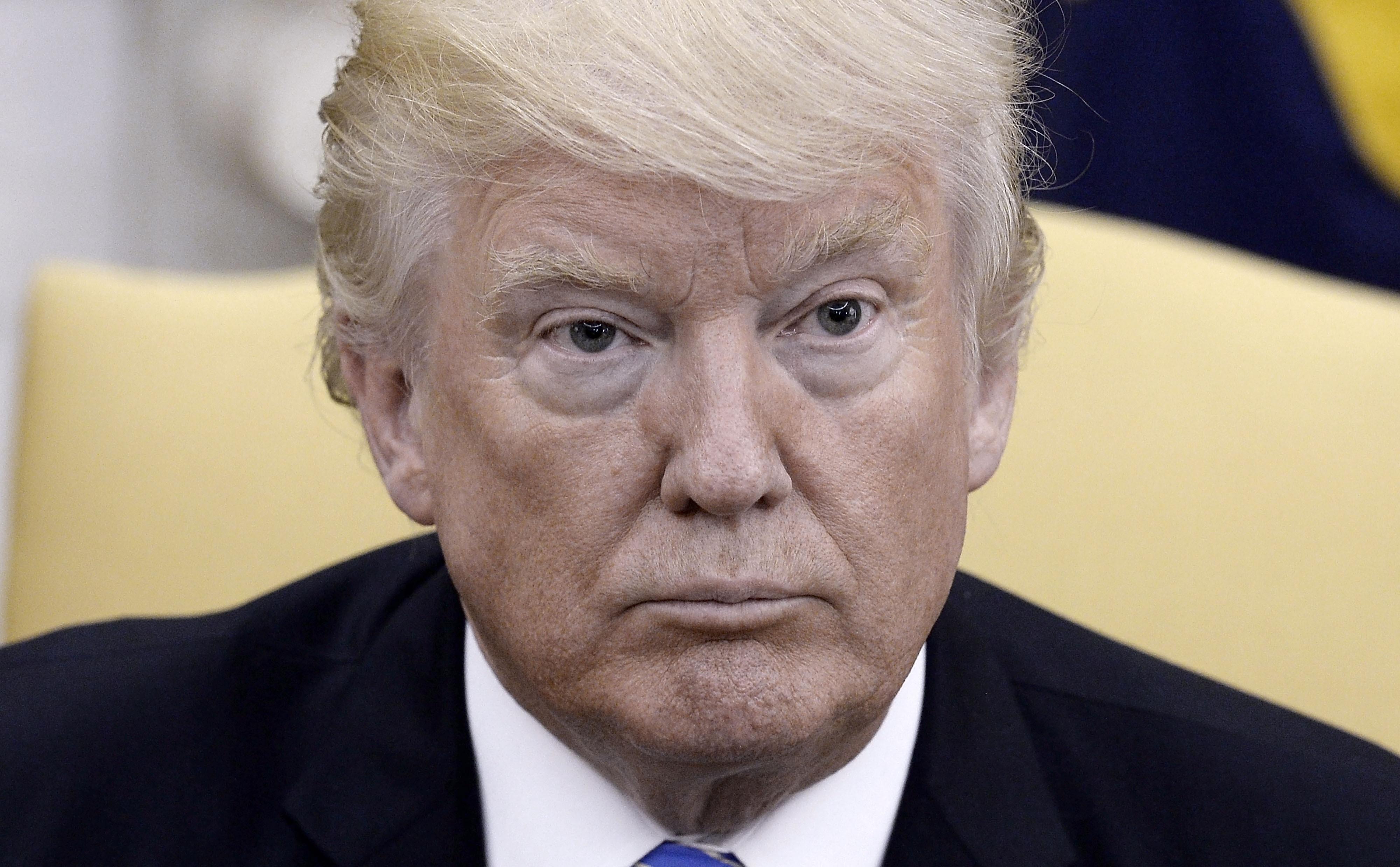 President Trump said Wednesday that Russian President Vladimir Putin would have preferred Hillary Clinton as U.S. president instead of himself.

In an interview with Christian Broadcasting Network's Pat Robertson, the president said that Russia would have benefited from a Clinton victory because she would weaken the military and drive up energy prices.

"As an example, if Hillary had won, our military would be decimated. Our energy would be much more expensive. That's what Putin doesn't like about me. And that's why I say why would he want me? Because from day one I wanted a strong military, he doesn't want to see that. And from day one I want fracking and everything else to get energy prices low and to create tremendous energy," he said in the interview that airs Thursday.

"He would like Hillary where she wants to have windmills. He would much rather have that because energy prices would go up and Russia as you know relies very much on energy," he added.

The U.S. intelligence community, however, concluded earlier this year that Putin organized a campaign involving covert intelligence operations and overt propaganda to undermine faith in the U.S. election, disparage Clinton and help Mr. Trump's election chances.

Mr. Trump's comments come as his eldest son, Donald Trump Jr., is under scrutiny for a meeting he took with a Russian lawyer with ties to the Kremlin during the 2016 presidential campaign. Trump Jr. was told he'd receive damaging information on Clinton, the 2016 Democratic nominee, and that it was part of Russia's efforts to aid his father's candidacy.

During the interview, the president also warned that he will be "very angry" if Senate Republicans fail to pass legislation to repeal and replace Obamacare.

"I don't even want to talk about it because I think it would be very bad," he said. "I will be very angry about it and a lot of people will be very upset. But I'm sitting waiting for that bill to come to my desk. I hope that they do it. They've been promising it for years. They've been promising it ever since Obamacare, which is failed. It's a failed experiment. It is totally gone. It's out of business and we have to get this done. Repeal and replace."

Senate Republican leaders will publicly released a revamped version of their health care legislation Thursday and the White House expects a full score from the nonpartisan Congressional Budget Office (CBO) on Monday. The White House also expects the Senate to vote on a motion to proceed on Tuesday and then anticipates days of debate and amendment votes.