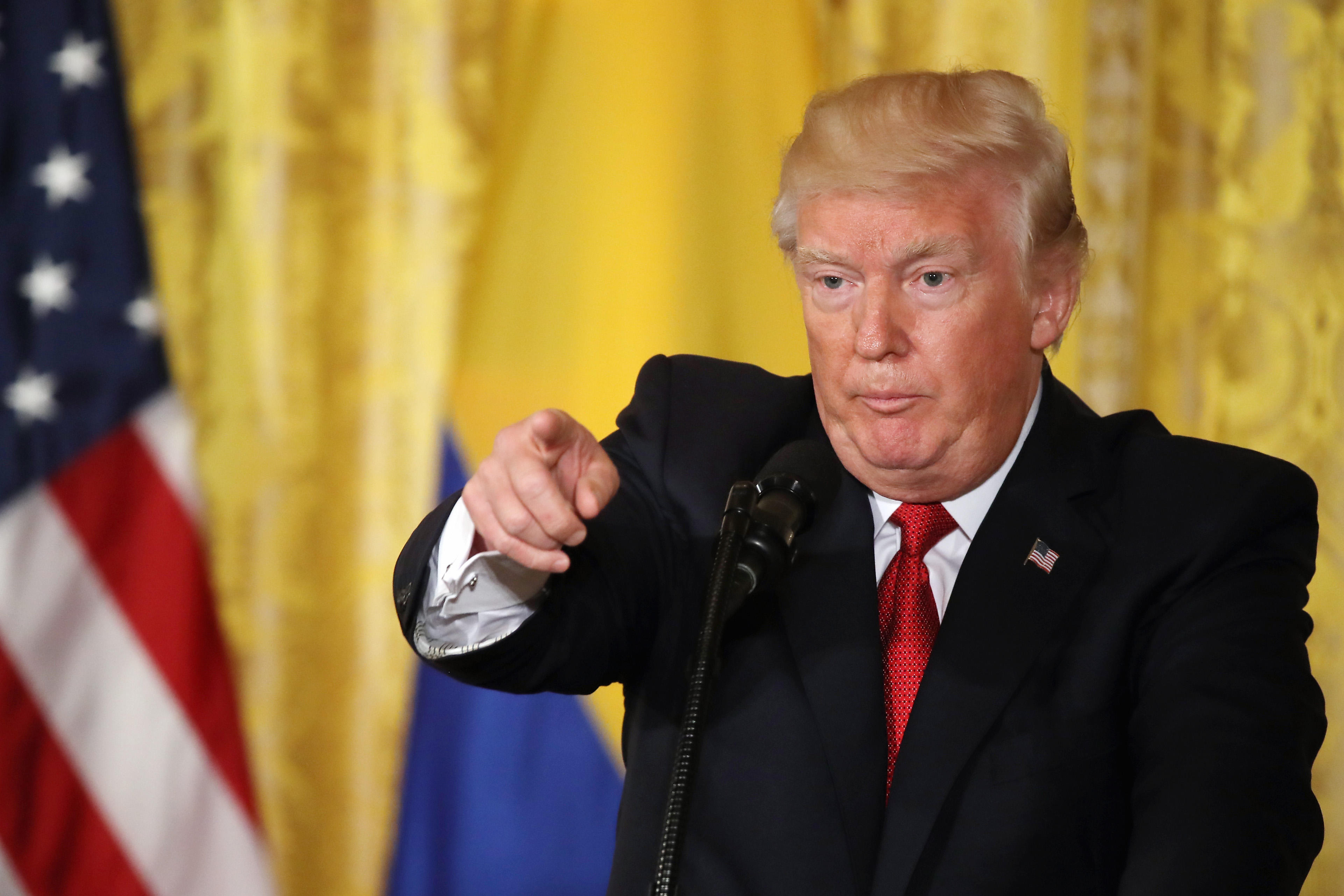 President Donald Trump has retained his longtime attorney Marc Kasowitz as part of a still-forming outside legal team that will represent him in the investigation into Russian interference in the U.S. election.

That's according to two people familiar with the decision. They demanded anonymity because they're not authorized to disclose personnel moves. The people stressed that other lawyers are likely to be brought on.

Since the early 2000s, Kasowitz has represented Trump on some of his most nettlesome legal issues, including the Trump University fraud case. He has another client in the news: recently ousted Fox News personality Bill O'Reilly.

Kasowitz is founding partner of a giant legal firm that since 2013 has also included former Sen. Joe Lieberman, whom Trump recently interviewed as a potential head of the FBI.

Mr. Trump has been overseas for his first foreign trip as president as probes into Russian meddling continue on Capitol Hill.

The White House said last week that leaks regarding Mr. Trump's conversations with Russian officials were a "deliberate attempt" by former Obama and current officials looking to damage the Trump presidency.

White House officials however are committed to saying there has been no collusion between the Russian government and the Trump administration.

On Tuesday following former CIA Director John Brennan's testimony on Russian interference, the White House released a statement saying, "that despite a year of investigation, there is still no evidence of any Russia-Trump campaign collusion, that the President never jeopardized intelligence sources or sharing, and that even Obama's CIA Director believes the leaks of classified information are 'appalling' and the culprits must be 'tracked down.'"