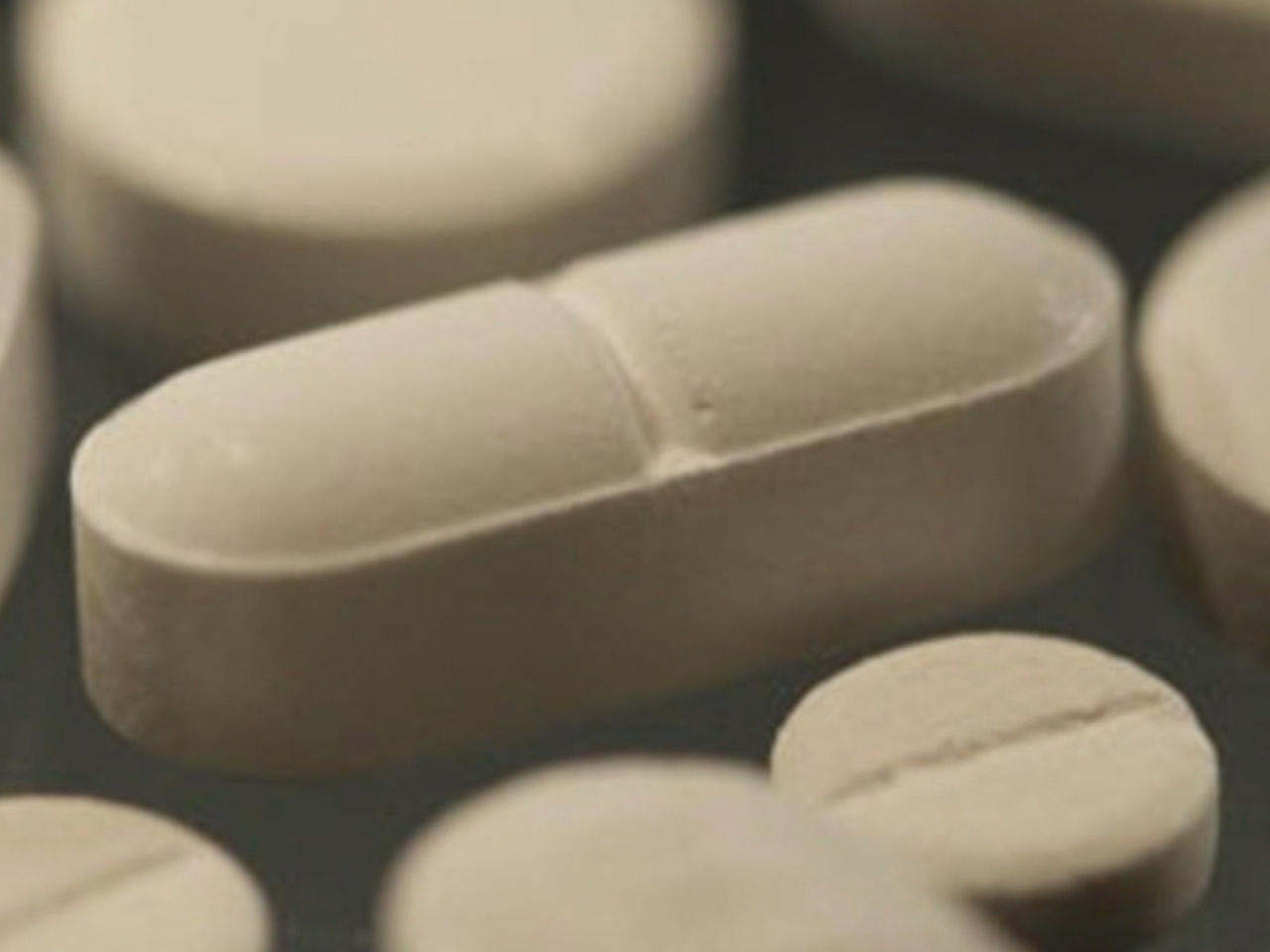 Deep within President Donald Trump's plan to combat opioid abuse, overshadowed by his call for the death penalty for some drug traffickers, is a push to expand the use of medication to treat addiction.

It's a rare instance in which Trump isn't trying roll back Obama administration policies, and where fractious Republicans and Democrats in Congress have come together.

Trump declared last month that "we're making medically assisted treatment more available and affordable," even as Congress was working to approve $1 billion for a new treatment grant program for opioids as part of the massive spending bill to keep the government running.

Not to offer such treatment for opioid addiction is like "trying to treat an infection without antibiotics," new Health and Human Services Secretary Alex Azar told the National Governors Association earlier this year.

Experts have long argued that medication-assisted treatment should be the standard of care for people addicted to heroin and other opioid drugs. But acceptance lags. Cost is a barrier, as are government regulations. Some of the treatment drugs are opioids themselves and there's no consensus on how long patients should remain in treatment.

In its final year, the Obama administration pushed through Congress $1 billion for opioid crisis grants to states. Of that, $500 million was to be released last year and the other $500 million this year. States had to show that their opioid programs are based on clinical evidence, so medication-assisted treatment got a big boost.

The 2018 spending bill provides another $1 billion.

"The government is talking about treatment and medication-assisted treatment in a way that the government has never done before," said Tom Hill, vice president of addiction and recovery at the National Council for Behavioral Health, which advocates for mental health and addiction treatment.

Overdose deaths from heroin, synthetics like fentanyl, and prescription painkillers, reached 42,000 in 2016, according to the latest statistics.

"This is being addressed as the illness that it is," said Elinore McCance-Katz, assistant secretary of HHS for mental health and substance abuse. "Most definitely the government is acknowledging the disease of addiction as it pertains to opioids — and other substances as well — but opioids of course are an emergency."

Grants are awarded to states based on a variety of factors, including overdose deaths and the number of people who can't find treatment.

Vermont has been hard hit by the addiction epidemic and is one of the states that have gotten federal money for medication-assisted treatment. Its central goal is to improve access, according to a report on grant recipients released by the federal Substance Abuse and Mental Health Services Administration.

In Massachusetts, the plan is aimed in part on pregnant women and new mothers. Indiana wants to focus on rural residents.

A study looking at New England by the nonprofit Institute for Clinical and Economic Review found that every dollar invested in medication treatment would return about $1.80 in savings, when factoring in society's costs from lost productivity and crime.

"People got back to what they were before the addiction seized them," she said.

As a doctor, "it was on a personal level so rewarding to save other mothers' children."

Skeptics of the government emphasis on medication-assisted treatment say it's not a cure-all.

Jonathan Goyer, manager of the Anchor recovery program in Pawtucket, Rhode Island, said he sees many patients who don't want to take medication, because they want to be free of drugs altogether.

At the Neil Kennedy Recovery Centers in Youngstown, Ohio, outpatient director Pam Ramsey said her program emphasizes medication as an aid, not as the sole treatment.

"It really is an assist to the treatment," said Ramsey. Along with medication, treatment incorporates a version of the traditional 12-step approach to quitting, counseling sessions, group meetings, and follow-up. "Our goal is still abstinence."

Home remodeling contractor Rob Judy said he's wrestled with heroin addiction for more than 20 years. Medication alone did not keep him drug free, nor did a faith-based program.

Finally Judy signed up for comprehensive treatment at Neil Kennedy.

The medication puts out "the fire of active addiction, of having to wake up and use," said Judy. But he says that needs to be followed with counseling, peer support and follow-up care.

"I believe that addiction is based on and driven by loss, and at the core of it is pain," said Judy. "If you don't address those issues, sooner or later you're going to relapse."